Long puzzled over how to remove the cartridge from the old drill.

In one of the articles I talked about that on my application presented drill. It became necessary to disassemble and carry out maintenance, because no one knows when it changed the lubrication and maintenance intervals.

To do this, the first step is to remove the "chuck". In this he is not an ordinary drill, drill diameter cams captured was 3-16 mm.

But then the question arose how to remove it? If we carefully look into the chuck jaws apart, in that place where there should be a bolt locking the cartridge to the shaft of the drill, you can be seen only deepen. To be honest at that moment felt hopelessness. There is an idea to take a grinder in hand and raskherachit cartridge.

After sitting a little bit stretched brains, on the couch, he recalled his first experience when working with large drilling machines. There used to fix drill "Morse taper". And in order to remove it from the machine needed special tool to knock on it. Drill fell out. Thinking decided that it uses the same principle dolbanut decided to deepen in the cartridge.

In the garage, found a pin that, by the way if you know what it is, write in comments. And they will strike.

Hold the cartridge with one hand and hit the pin on its end which rests in the groove. After two strokes Soviet patron jumped freeing the drill from its womb.

From the bottom photo we can see that the drill axis is tapered. Thus only special "bullets" can be installed in it.

That's how I was able Eroded great and powerful patron of the drill.

Offal Drillers this will be discussed in the next article.

About this drill I described earlier - link 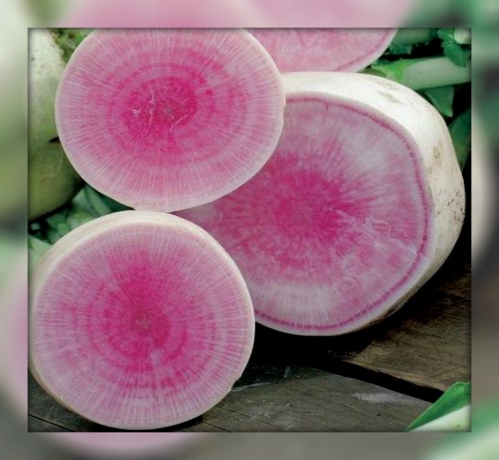 Loba Radish - a storehouse of your health and longevity. How to grow it and why it is so popular in China - a country of centenarians 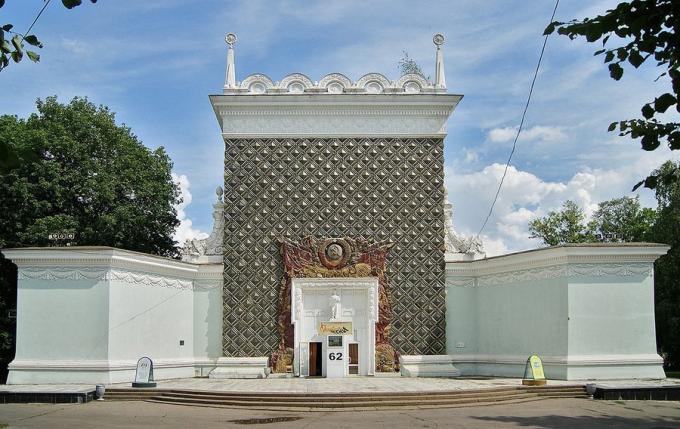 In 1956 in Moscow at ENEA opened the "Exhibition on the use of atomic energy for peaceful purpos... 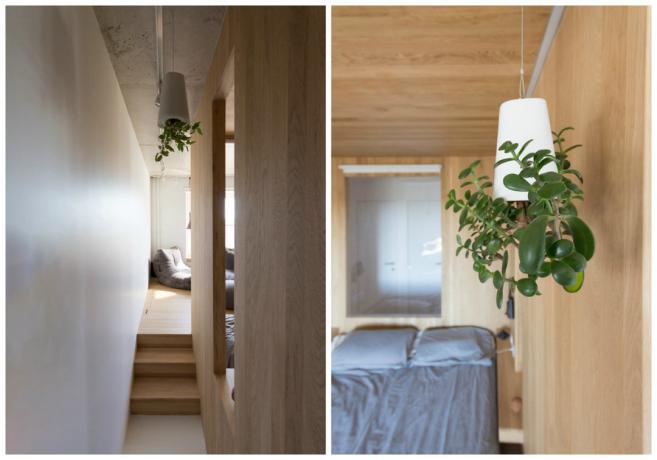 Apartment-transformer 47 m² in a new building for a bachelor