Plumber reached into the electrics.

In a previous article I had to repair the "Eternal" LED lamp with just one soldering iron. But in the comments there was a dispute between the readers that such repair can extend the life of the lamps, but in the short term.
The fact that light stopped working due to a blown LEDs. I just make contact and the increased load will be applied to the rest of "fireflies"

Comments about this method of repair.

Task is to find out whether the lamp chip step-down voltage and current depending on the load. For this I vypayal 11 LEDs, their seat soldered together. Only three firefly that will take or do not take the full load.

It remains the case for small. Include this very construction of the network. Especially for readers took a video.

After applying a load lamp "burned" black spots on the LED indicate the combustion of the latter on the high loads.

In the video clearly to be seen that there was an outbreak. Burned LEDs. It turns out that the load is not regulated in the lamps. Therefore, removing the burnt diode repair and sealing contact with each other can lead to more rapid failure of the entire lamp.

But not the fact.

As I was repairing a lamp-light diodno- article TUTs 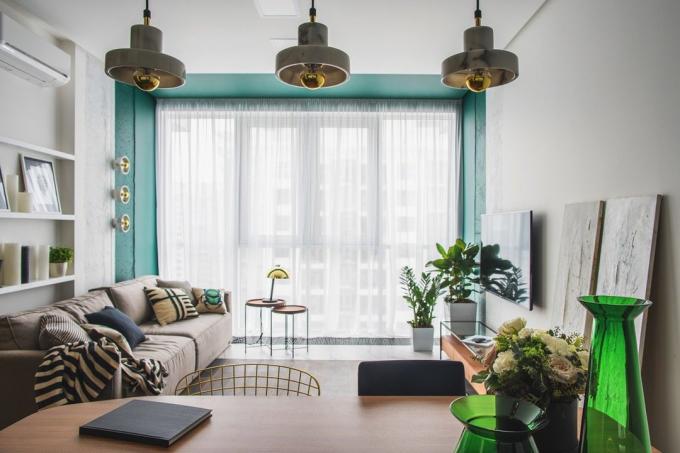 The interior of the week: stylish kopeck piece in the new building

When making this apartment designer Oksana Dolgopyatova took as a basis the combination of natura... 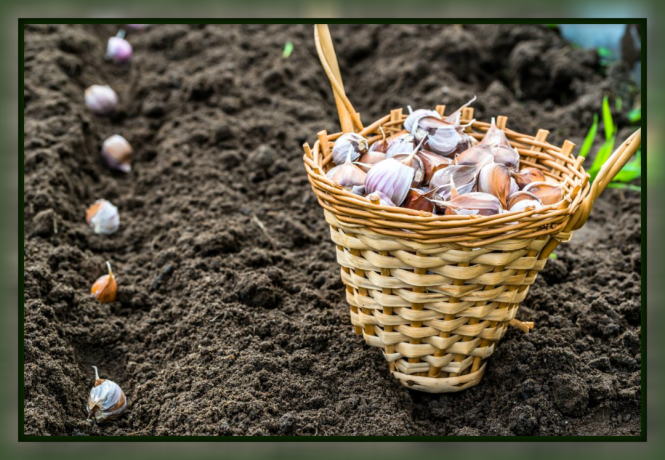 Tips experienced gardeners that do to your close-up garlic

My parents the idea of ​​landing a choice of garlic came up too late. It was easier to just grab ... 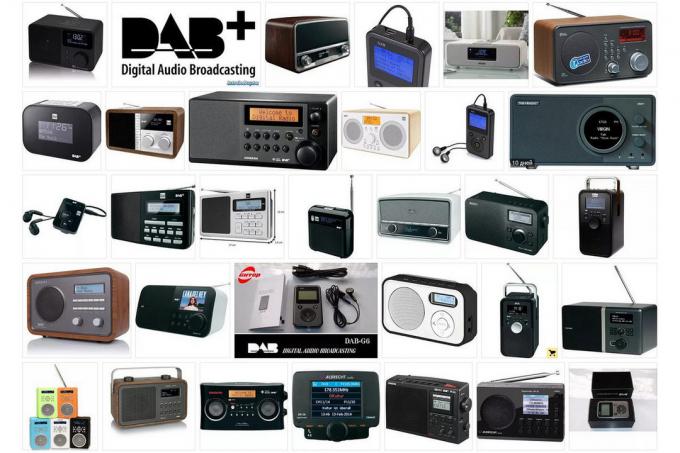 The first nail in the coffin of the analog broadcasting

January 11, 2017 off broadcasting in FM-band started in Norway. Soon, many owners of radios and ...