Mixer for 349 rubles. What's the catch. Cut into two parts.

The store sales "Galamart" found the cheapest mixer that I have met in this world. Price 349 rubles is very low for the quality of the mixer. Decided to buy it and see what material is that of consumer goods, will be cut,to saw, kramsat . Buying it in the store I was ashamed that I buy a cheap blender for themselves. At the checkout, as if apologizing, I said buy it for apartments, which will be sold. Good Mixer take away and leave this. So here I am a scoundrel!

As you can see from the photos they have in store a large selection of cheap Chinese mixers. The extension kit included - a box, a universal passport for all mixers in the world. Without an indication of the brand. Two pads, clamping screw made of black metal with a bronze nut, is already a success, brass is present. Hoses of supply water is not supplied.

First I discovered that the mass smesaka 287 grams. What it gave me? Yes figs knows. But now I know the mass of cheap mixer). With barely managed to remove the head parts, in the factory of their screwed on thread sealant. Stem head parts made of "Ferum" which is painted in yellow paint, a la bronze. Walking needle files and a magnet revealed that this iron. Remarkably housing, the fixed part, head parts

made of brass - double success.

Cut the faucet body easily and simply failed. Unnecessarily its body consists of zinc or aluminum alloy it at the moment of scoring on the cutting disc grinder. Had cut longer than iron alloys. Brass or bronze was not found in the body.

Cut the spout, the gander.

Gander at cutting gave the spark that indicates its iron component. The wall thickness of the spout Calipers composed 0.55 mm. At this thickness will not serve iron spout and 3 months. Especially since it is already covered with rust.

Summing up the results.

1)the faucet body made of zinc alloy - the maximum service life of 1 year.

2) After pouring, goose.- Iron, the maximum period of 3 months sluzhby-.

Build quality is acceptable. Included are no pipes, hoses. that it reduces the cost of the mixer by 20 percent.

The most insidious that this mixer can properly fulfill its function throughout the year. But it explode at the most inopportune moment. When you are not home. We strongly do not recommend to buy. 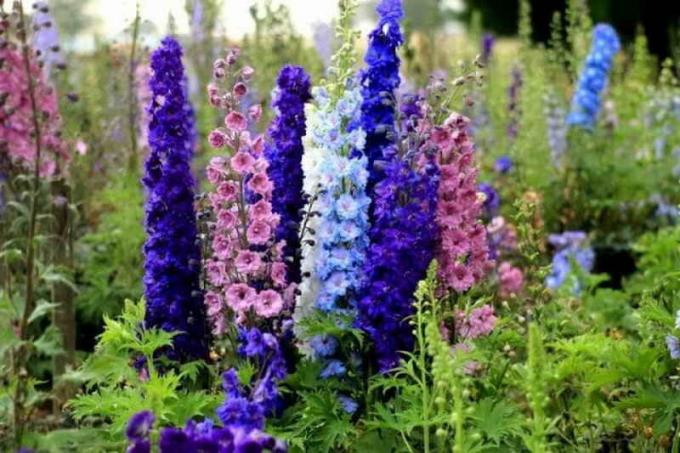 Growing Delphiniums from seed at home

Larkspur (Delphinium or larkspur) is a perennial herb of the family Ranunculaceae. His breeding i... 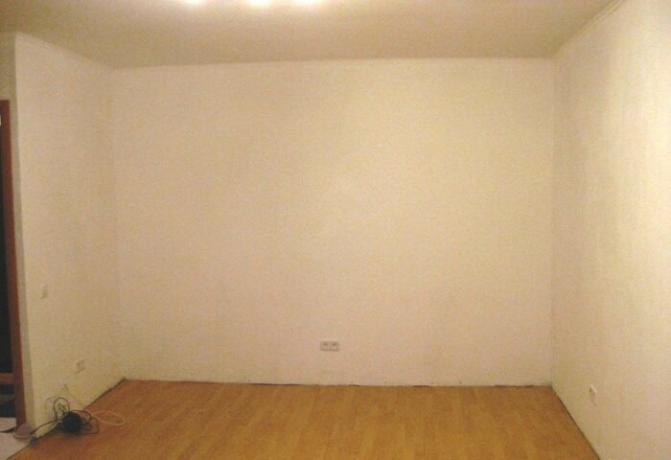 Many familiar with the age-old problem, where to place things so that it is convenient to use and... 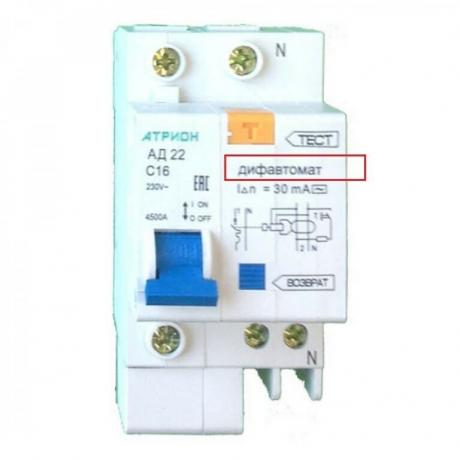 3, the main difference from the differential automatic RCD