Matches. A cheap substitute for air freshener in the toilet.

Unpleasant smell in the toilets of a common occurrence. And in order to get rid of the obsessive air in the "closet" modern industry offers fresheners that supposedly eliminate odors, or even destroy them. But there is a more practical and effective way to keep their sense of smell from the aggressive smell of human waste, but talk about this later. Initially sort out the nature of the odor.

Scents secreted by the human body are produced by microorganisms in the gut. In the process of their life on the digestion of our food, they point out:

2)sulfur-containing substances (Hydrogen sulfide, methylmercaptan). Methyl mercaptan is added to natural gas, which in itself is odorless. Therefore, the natural gas has a foul smell. A hydrogen sulfide has the smell of spoiled eggs in small quantities.

This is a small part of the components causing unpleasant people want to leave the toilet.

And now gather the whole bouquet of smells and placed in an isolated room in which needs to visit. The first desire of a normal man is to leave this place. What to do if there is a need forces?

1) Using household fresheners in the cartridge, but not all of it is transferred, and in my opinion it even enhances the odor.

2) Ventilated room with a fan or open the door to the bathroom is not always acceptable and airing time is needed. Especially if the itch.

3) The most effective way to get rid of the smell is a lighted match.

What happens when the lights a match? The answer is very simple, burnt head match is composed of sulfur. In the process of combustion released SULFUR DIOXIDE with a specific smell. Our sense of smell is very sensitive to smells containing in its composition sulfur. Our nose is clogged with these smells, and other substances contained in the air receptors in the nose will not accept. 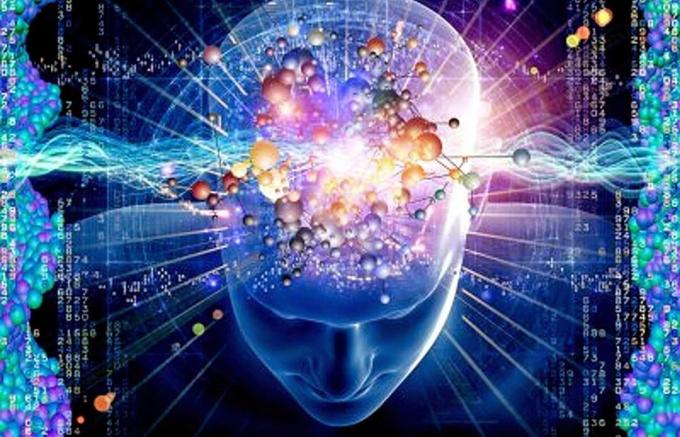 Transmission lines and magnetic field than it is harmful to humans. And bad for you?

We live in an age of scientific and technical progress under the influence of a variety of radiat...

A procedure that helps fruit trees easier to survive the winter

In this short article I want to tell you about a very simple but extremely important procedure th... 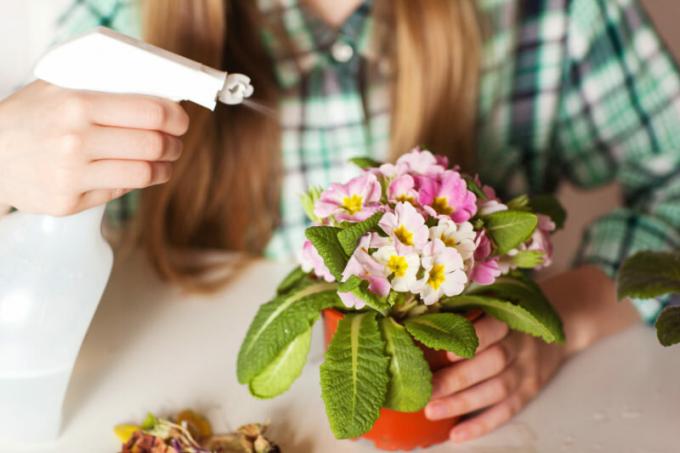 There is a lot of useful compounds to stimulate the growth of indoor plants. They saturate their ...