Check myth. Is it possible to stop the rush of water if your hands bend pipe

I'm working as a plumber. Familiar guys from emergency gang (they go to the emergency application) tell an interesting story. They received an application Elimination of gust hot water pipe in apartment. By the time of their arrival at the water in the apartment itself has stopped the landlord, in an interesting way.

The owner of the apartment, where there was a rush, decided to replace the mixer. To this end, he began to close the ball valve, according to the guys from the emergency gang crane had collapsed some way .Goryachaya water rushed into the apartment. What happened in the mind of the owner apartments but in order to stop the flow of boiling water he put the pipe in two... The water stopped.

I decided to check it realistic to lay down a polypropylene tube in two as the hose?

For this purpose pipe 20 receive control polypropylene. I make a mark.

I apply a force trying to break.

It was possible to bend.

I folded in two pipe and fixed blue tape, without it, no how.

As you can see, the tube can be folded in two. But this is not all. You need to check whether this is able to clamp the pipe to stop the water? For the tests using homemade pressure testing, about it I wrote earlier - here.

My testing pump pumps more than 12 bar. A piece of folded polypropylene withstood 4 bar. When pumping more than four points the pipe starts to pass. In principle, this kind of pressure, and we have in our system. Bend pipe before coming emergency gang is a good way out. 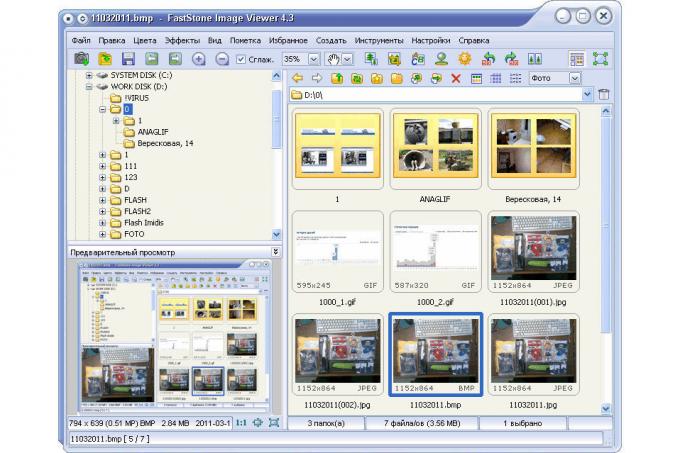 How do I edit images

I have not learned to use Photoshop'om and LightRoom'om. Probably because they do not really nee... 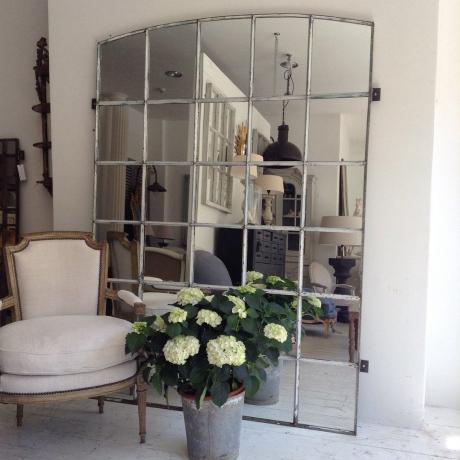 In pursuit of the maximum number of bedrooms for family planning are often obtained with a "dark ... 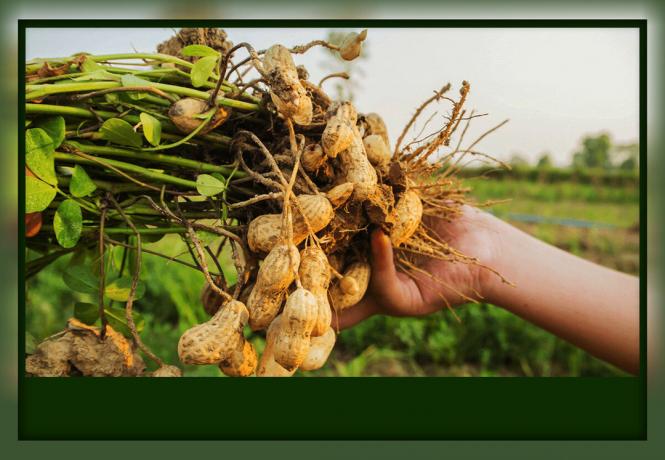 Three main nuances in a simple Peanut cultivation, and what a great benefit it brings to your health

you can meet a standard set of cultures in any plot, which annually planted six acres owners: veg...