Twist, sway, I want to get current

Tvistronika - branch of science that investigates how the angle (bend) between the layers of two-dimensional materials can change their electrical properties. Substances such as graphene, showed very different properties (before the dielectric superconducting) depending on the angle between the layers.

In 2007, the scientist Antonio Castro Netto from the National University of Singapore suggested that the two compression misaligned sheets of graphene may cause new electrical properties as well - that graphene could provide a key to superconductivity. But he did not combine these ideas.

Tvistroniki theoretical basis was developed in the 2011 article authored by Alan MacDonald, who suggested that some "Magic angle" can radically change the amount of energy of free electrons needed for tunneling between the two sheets graphene.

This hypothesis was confirmed by Pablo Harillo-Herrero and his students Yuan Kao MIT, as well as - their colleagues from Harvard and the National Institute for Materials Science in Tsukuba (Japan). In 2018, they confirmed that superconductivity exists in bilayer graphene, where one layer was It angled at 1,1 ° to the other, forming a Moire pattern at a temperature of 1.7 K (-274,45 ° C or -456.61 ° F).

Yuan Kao made two double-layer devices that behave in a magnetic field is not as conductors, as well as insulators. After increasing the field strength, the second device has become a superconductor. Since the only variable - the strength of the magnetic field, the study of superconductivity in bilayer graphene It goes much faster, and it is - it is more convenient than working with a multi-element crystal cuprate (copper salts acid).

Also, experiments were conducted using layers of graphene, and other materials that form heterostructure in the form of sheets of thickness of several atoms, pent mild force Van der Waals forces.

For example, in journal «Science» for July 2019 published a study in which it was found that the addition of boron nitride nanoreshetok between two graphene layers under 1,17 ° angle gives rise to unique effects orbital magnetization that can be used to create a quantum memory computers. Further studies interlaced double layer graphene layers using electron spectroscopy revealed a strong correlation at the magic angle.

The publication of these discoveries has created a number of theoretical papers in which the authors seek to understand and explain the phenomenon, and gave impetus to the set of experiments using different numbers of layers and other torsion angles materials. 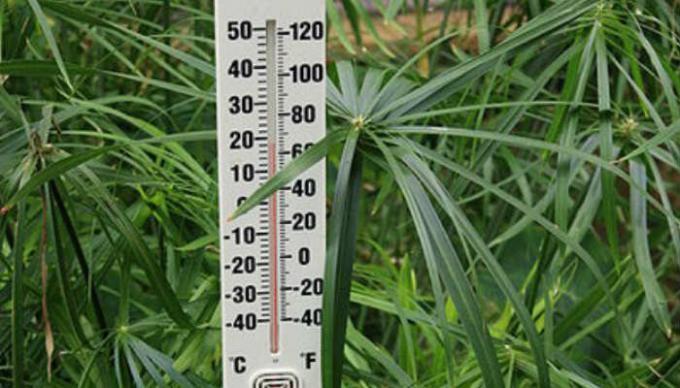 7 obvious reasons why growers destroy their flowers on the windowsill

(!)Subscribe to our channel at Zen &gt;&gt;IDEAS FOR LIFE| NOVATE.RU&lt; 7 obvious reasons why gr...

Work in the flower garden in August

The main work in the flower garden just beginning in August. This is the best time to transplant ... 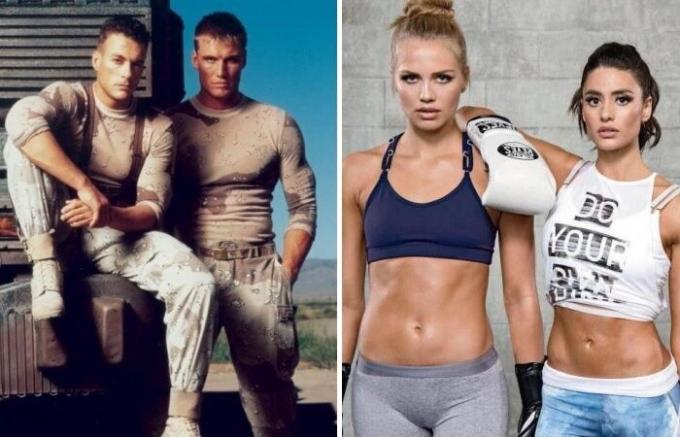 (!)Subscribe to our channel at Zen &gt;&gt;IDEAS FOR LIFE| NOVATE.RU&lt;Children of Hollywood sta...