The wife said: "The meat grinder twists badly, you need to sharpen the knives." Sharpened using a screwdriver and a whetstone.

Every house has a meat grinder, I don't doubt it for a second. And sooner or later, in the process of operation, the knives begin to dull, and accordingly, it will be bad to twist.

So I had a situation when my wife began to twist the minced meat, but she practically does not spin it. She also concluded that the knives were dull and asked me to sharpen them.

It is necessary, then it is necessary. I started looking for information on how to do it better and found it. I decided to sharpen the knives with a screwdriver, with a special, homemade attachment. It didn't take much work to make this attachment.

We need to grind the head of the bolt so that it fits snugly into the center hole of the knife. It's good that I have a grinding machine in my garage. If someone does not have it, then the bolt can simply be filed with a file, it just takes a little longer.

After sharpening the head of the bolt and it began to fit tightly into the hole of the knife, in order to sharpen the knife, and not the head, it was necessary to make the appropriate stops. For this I needed special washers.

Then he took a screwdriver and began to sharpen a knife on a stone. First I used a coarser grain, then a finer one.

You just need to press the knife against the stone, turn on the screwdriver and sharpen the knife in a circular motion. At the end of sharpening, I poured some water on the stone.

As a result, the knife sharpened very well, and began to sparkle all over. Which is what I basically wanted.

A round knife can also be sharpened using adapters, but it's easier with handles. It will take a lot of time to make the adapters, it has a much more complex structure than for a cutting knife.

You just need to put a round knife on a block, and use the handles, with the help of circular movements to the right and left, to grind off the entire production. In principle, the process is not at all complicated, almost everyone can do it.

As a result, we have got a shiny round knife, which is again able to fully do its job.

I put them in place in the meat grinder. My wife will come home from work in the evening, let her try how I did it. In appearance and sharpness, everything seems to be fine. And in the case, let her check them. If it doesn't start screaming that the meat grinder is still spinning badly, then I coped with my task!

Why only fools sheathe a house with siding. 4 reasons to prove this is terrible material

Hello dear readers - guests and subscribers of the channel!Construction has been developing and i...

Why did the Vikings use axes rather than swords in battle?

A battle ax is not necessarily a huge tool that can only be mastered by a person of remarkable st... 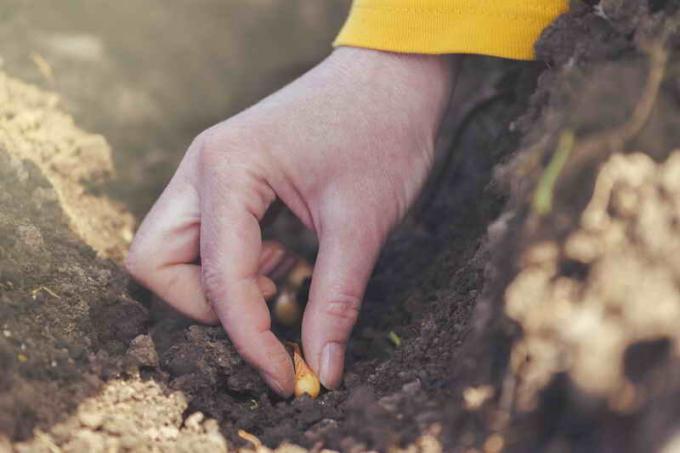 To grow onions Chinese way, it is necessary to sow the Onion in the pre-prepared rolls. For them ...