My wife told me about earwax. It turns out that she is an excellent protector of our body from bacteria and germs.

For example, I did not know that a huge number of glands, and there are about two thousand of them, emit about 20 milligrams of sulfur in the human ear every month. It is not very pleasant to look at it, but it is very important for human health.

Sulfur is sticky. Its main task is to prevent various dirt, dust, microbes, bacteria from getting inside the ear and, accordingly, further. The human ear, it is open and is a tasty morsel for attacking external stimuli.

The constituent elements of sulfur, of which there are also a lot, can destroy harmful bacteria, and also serve as an excellent barrier for microbes, and some of them can simply dissolve in themselves.

And the most interesting thing is that the color of sulfur depends on the genetic characteristics of the organism and even on the race of a person.

In Europeans, it is usually light brown to brown, while in Asians, it is gray and dry.

Is it beneficial to clean your ears?

If there is too much sulfur, and even hearing has become worse, then of course it is necessary. But not to do it yourself, but to resort to medical help. After all, we only think that we are cleaning with ear sticks. Yes, a little, of course, can be cleaned out, but the main sulfur will go deep into the ear, which threatens the formation of earwax plugs.

And the ENT doctor, with the help of a simple device, will rinse the ear for a minute so that no sulfur remains, and if plugs are formed, they will pop out.

How much sulfur must be in the ears for it to be considered normal?

It is clear that with an increased emotional and stressful background, the amount of sulfur is produced more!

How to properly clean your ears at home?

We don't use ear sticks, they will not lead to anything good, except for plugs in the ears. Special candles, the same do not give a positive effect.

And using them is quite dangerous. You can get burned! And in completely ridiculous situations, and break the eardrum.

The best way is to use a saline solution. It is necessary to dissolve a little salt in warm water and drip 3-4 drops into the ear.

If the ear plug does not dissolve in this way and the ear is not cleaned, then you should contact your ENT doctor. He can easily help.

In general, doctors advise to wash the ears with plain warm water during bath procedures. And so, if the body is working normally, then it itself, without assistance, can get rid of excess sulfur. This is when talking or eating, when the jaws are working.

If you think that you have a lot of sulfur, then before you clean it, see your doctor. 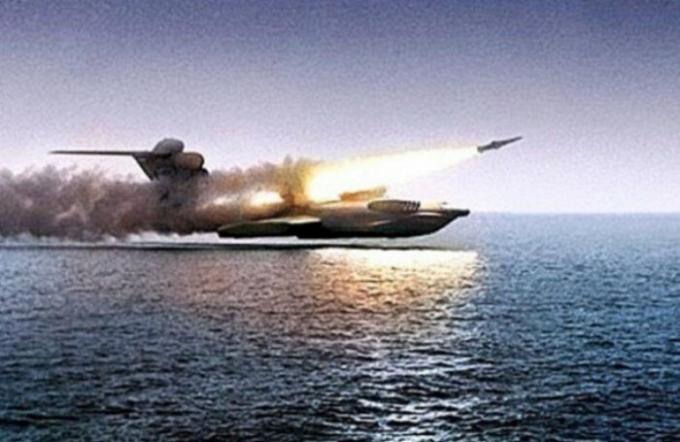 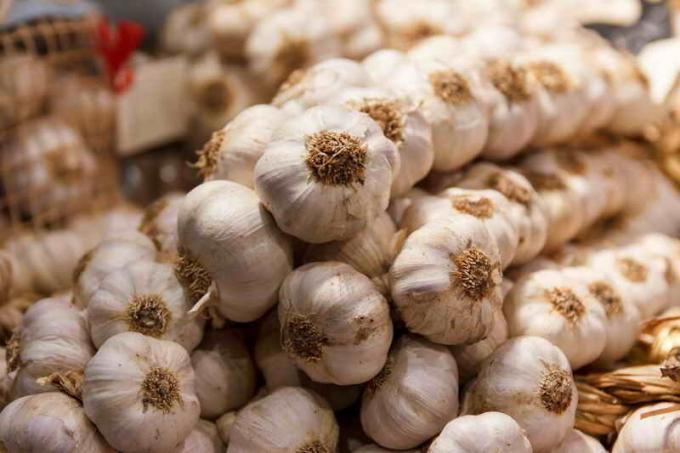 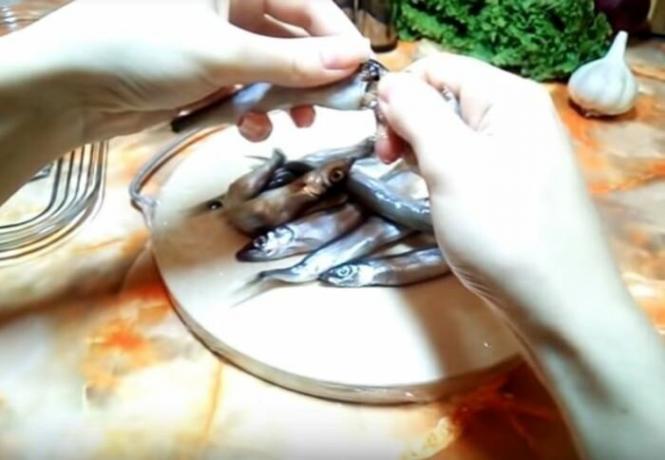