What is the real battery unlike the capacitor?

Ways to save a lot of energy. But if we are talking about electricity, it is stored in one of two places. In the first - the battery, electric power is stored in chemicals. The second least at the hearing. Capacitors are used to store electric field.

In any case, the stored energy produces an electric potential, which controls the movement of electrons or current in the circuit.

both devices are on, they are not interchangeable used in electronics.

It consists of three main parts, known as the cathode (positive terminal), an anode (negative terminal), and an electrolyte. Charging and discharging take place in a chemical reaction that generates a voltage. We consider the processes occurring in the battery for example a lithium-ion battery, which accumulates large amounts of energy in small cells and easily recharged. It is this type received is now widespread, almost every smartphone is equipped with them.

As can be seen from Figure 1, the anode consists of a graphite which clings to their electrons. The cathode made of lithium-cobalt oxide, which attracts negatively charged particles stronger than the manganese oxide used in alkaline batteries. Therefore, the lithium-ion battery is more powerful for the same amount. An electrolyte separating the anode and cathode comprises a positively charged lithium ions, which are easy to form, and destroy the chemical bonds during charging and discharging.

When charging of lithium ions under the influence of the applied voltage are incorporated in the crystal lattice of graphite at the anode. When the battery begins to discharge, they return to the cathode.

These chemical reactions are reversible, so you can use the device several times.

What is a capacitor?

He also is a device that stores energy in an electrostatic field. At employed in non-chemical, and physical processes.

He simply arranged. The condenser comprises at least two conductors, usually the metal plates separated by an insulator. When the voltage is connected to the plates, starting dielectric polarization, that persists for some time after a power failure. That is, the insulator accumulates (condenses) the energy as an electric field.

dielectric generally determines the scope of use of the capacitor. Some ideal for use with high frequencies, others are used with high voltage.

The different battery and a capacitor? 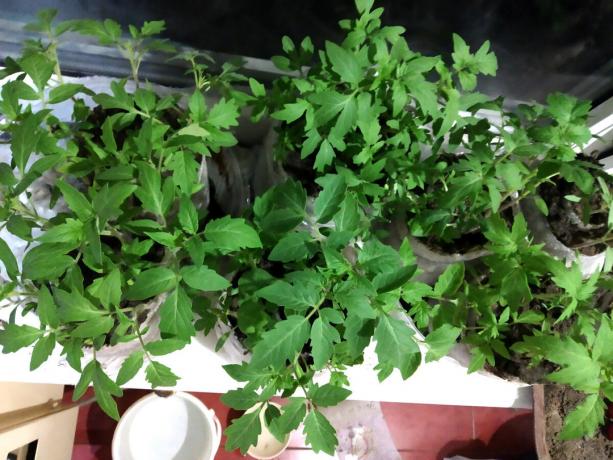 How much can you mock seedlings!

It has recently become popular to use for growing seedlings shoplifter ground. Many believe that ... 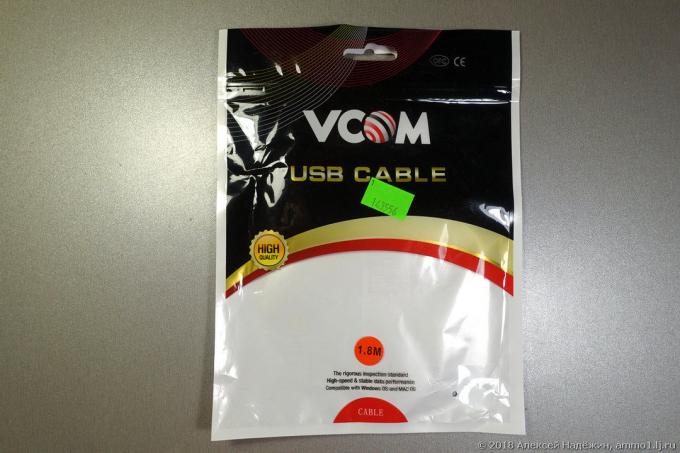 It turns out that not all cables and extension cables USB 3.0 functional and even Russian stores... 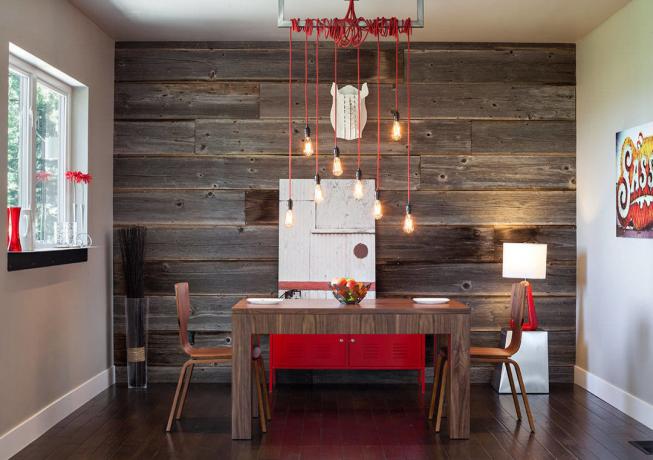 It is no longer fashionable: the top 5 interior antitrendov 2018

If you follow the fashion trends in the interior, that some aspects will have to say goodbye quic...