What is ionistor his device, the scope and characteristics of

The electronic device of any purpose can not operate without a power source. Traditional methods for its preparation were:

The latter makes the device independent of the mains, but ensure it is working for a limited time. After the exhaustion of the charge required replacement of the batteries or charge the battery. The main battery disadvantages - high cost, poor weight and size characteristics and a long charging time.

Supercapacitors design and features of their inclusion

As ionistor element has the characteristic features as a battery and a capacitor.

It is taken from the battery element to use electrochemical processes for the generation of electric current that occur as a result of interaction between the two types of materials with opposite charges, separated by a solid dielectric layer which plays the role of electrolyte.

With capacitor ionistor in common use for the manufacture of the electrodes and their dielectric plate-shaped design. The latter is necessary for the expansion of cooperation areas.

The most appropriate basis for the working layers - different carbon compounds. To increase the working area used foaming, short circuit protection provided by the installation shown in Figure 1 the separator.

Superficially, this component is very similar to the electrolytic capacitor (see. Figure 2) is similar to marking them. For example, a widespread domestic capacitors are designated as K50-6 while ionistor K58-15.

The main advantage of supercapacitors - a combination of high-capacity and small-charge time. Equally important to the practice of acquiring that when operating in the normal mode can withstand more than one hundred thousand charge-discharge cycles, which is equivalent to a long service life. Operating temperature range (in the range from -40 to + 70 ° C) almost completely corresponds MICE2 industrial grade electronics.

With a typical capacitance in Farad units ensures the efficiency of internal memory, and the clock for several days.

The disadvantages of modern supercapacitors considered sufficiently high cost and low voltage single component. As a result, to obtain the desired voltage necessary to sequentially connect several elements. In addition, the device is sensitive to overload.

Ionistory common in digital equipment, which functions as a backup power source of some chips. Most often it is the memory controller and the master oscillator that allows you to save the last settings and the self-timer. It is also suitable for use in small-sized LED flashlight. 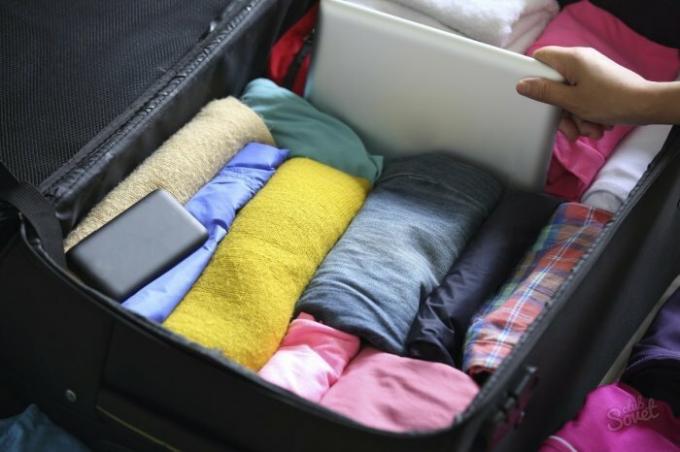 How to protect yourself from the opening of the suitcase at the airport.Discover new places and b... 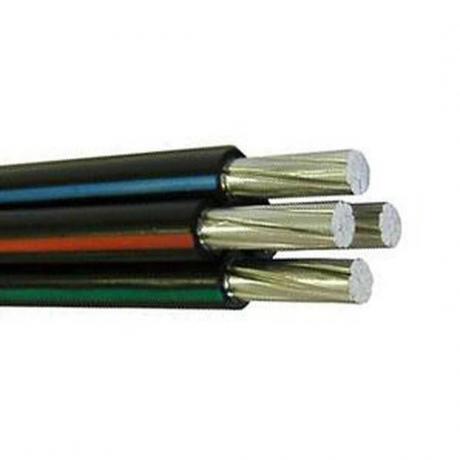 4 options for connecting insulated wires to a modular machine

In the last decade to enter the power cable to private buildings and other facilities are increas... 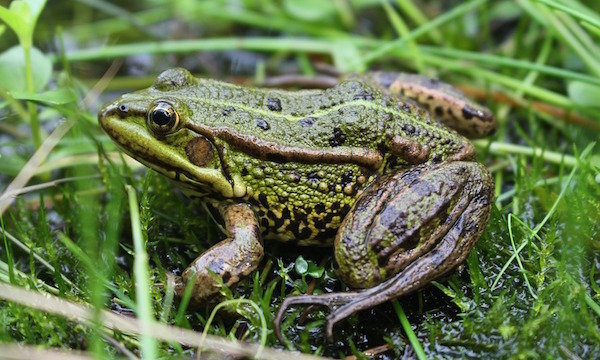 How to attract frogs (toads) in the garden: a personal experience

In this article I story about how I have been able to attract to the garden permanently a few fro...