How does the system of control of the water level in the tank of the washing machine?

Modern washing machine autonomous full cycle of the device, that is, washing clothes in the fully automatic mode. To this mode the machine operates using the electronic module, which enables and disables the machine elements: engine, pumps, valves, etc. This process is not complicated, but the module to determine at what point turn on or off certain device? In this it is helped by the system and control elements in a scientific feedback.

This is a continuation of an article series about the device and the principles of the washing machine and the main components in them. Past articles you can read here:

One such element is the control of water level in the tank of the washing machine.

This system begins with a special chamber at the bottom of the tank. This chamber is called pressostat chamber may be formed as a separate part or an integral part of the tank. This camera is consistent with the tank, but in view of the structural features of the air located therein. With the change in the air pressure of the tank water level changes, on the basis of these changes, the level information is generated.

The camera is connected pressostat rubber tube through which air is supplied to the main element of the system - the pressure switch.

Pressure switch, yet it is called a water level sensor complex electromechanical or electronic device which converts air pressure into electrical signals. 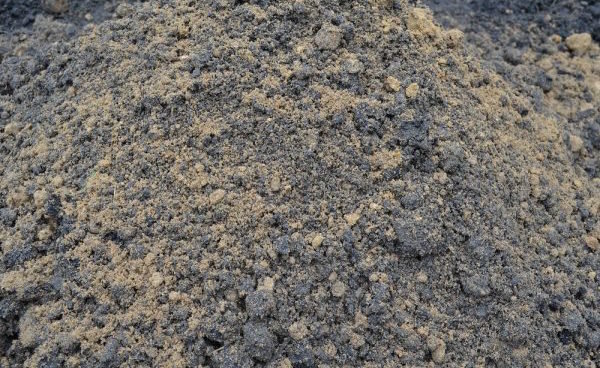 Using ordinary sand for the benefit of the garden

I have many years engaged in horticulture, and during the whole time looking for ways to improve ... 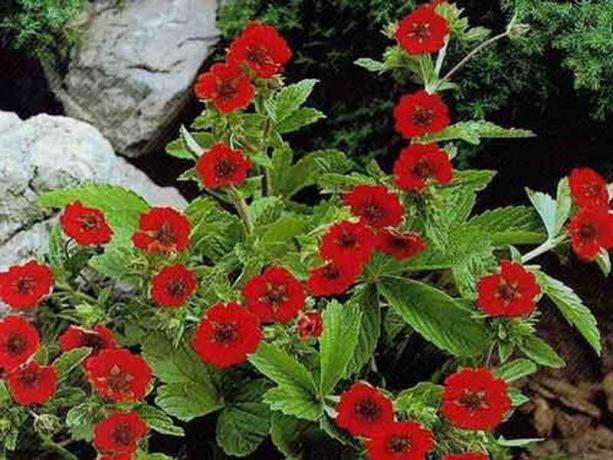 Bloodroot: planting and maintenance in the open field

From late spring until autumn garden composition will look very advantageous if you plant Potenti... 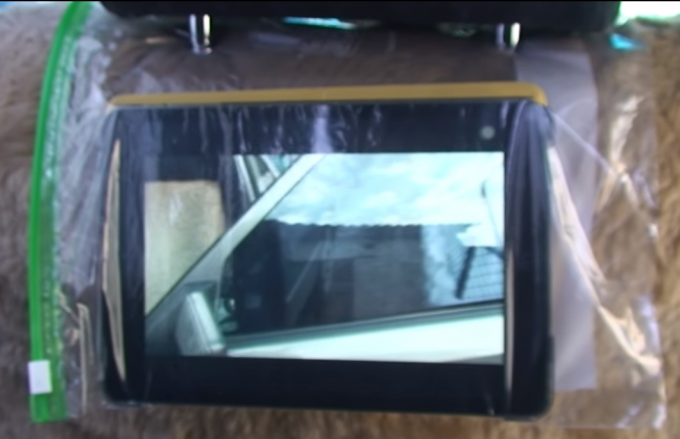 Novice motorists, faced with unforeseen situations in owning the car, do not always know how to g...