What is an emergency oil pressure sensor for and how does it work? Simple and clear

Modern motor vehicles use control devices for most technological processes that indirectly or directly affect the transportation process. One of these devices is the emergency oil pressure sensor (DADM), which is used in some models of cars, tractors and other mechanisms. In the course of repairing automotive vehicles, sometimes one has to deal with the failure of just such a sensor. Therefore, in this article we will consider the purpose, principle of operation and methods of repairing the sensor.

The main task of the oil pressure sensor is to monitor the state of the lubricating fluid in the vehicle engine. Its operation occurs as in emergency situations - when the oil level drops below the rated limits or the pressure rises above the permissible rate.

So in normal modes with various technical inconsistencies:

The installation location of the sensor will differ depending on the car model. Some manufacturers place it behind the cylinder block, others on the camshaft housing, at the bottom of the engine or near the timing case.

It should be noted that standard threaded holes and a special gasket are used for installation. Therefore, the location of the sensor must be carried out in strict accordance with the manufacturer's instructions, otherwise you will receive incorrect readings.

Device and principle of operation

To understand the principle of operation of the emergency pressure sensor, let's take a closer look at its design.

As an example, consider the device of a membrane model, which consists of:

The principle of operation of the emergency oil pressure sensor is as follows:

If we consider the oil circulation system at rest, the pressure will be minimal, and the membrane will remain in an undeformed state. The contact group will be in a closed state. In this case, the microprocessor will analyze the state of the engine and will not give a signal about an emergency decrease in pressure.

As soon as you turn the ignition key and start driving the vehicle, oil will circulate through the system and create excess pressure. From an increase in the force, the membrane will bend and transfer the contact group to the opposite state. The microprocessor evaluates the state of the system in the nominal operating mode and does not send a signal to the indicator.

In the event of oil leakage from the system, the pressure will drop, the membrane will return to its original state and close the contact group. The microprocessor will compare the nominal operating mode and the signal from the contact group and start an indicator on the dashboard. When you stop the vehicle and turn off the engine, the pump stops pumping oil and the diaphragm returns to its original state. The microprocessor from the sensor evaluates the transition of the contact group, but due to the cessation of engine operation, the signal is not sent to the light bulb.

P.S. You can read the full article on our website - https://www.asutpp.ru/datchik-avarijnogo-davleniya-masla.html 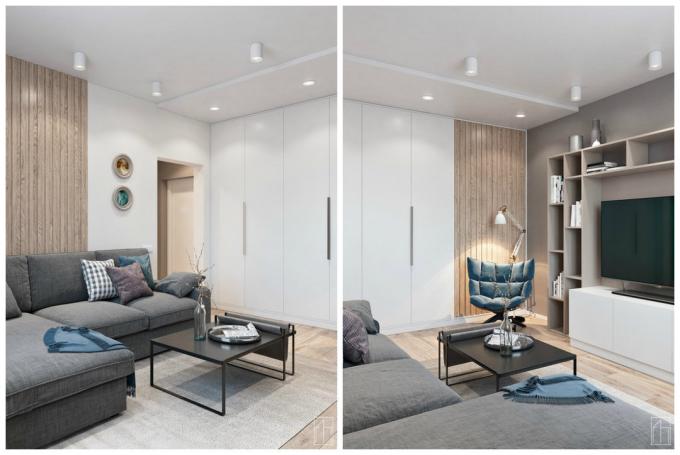 Wood finishing and copper in a typical odnushki 39 m² Domodedovo

Designer Alexander Fox created a distinctive, yet practical interior, without changing the typica... 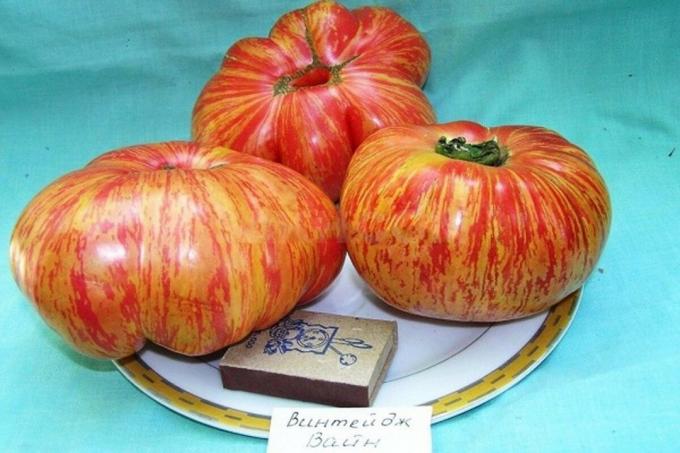 Three varieties of tomatoes, which will certainly surprise you with its uniqueness and productivity (part 3)

Tomatoes can be very different - red, yellow, striped and speckled. Gardeners, though, and prefer... 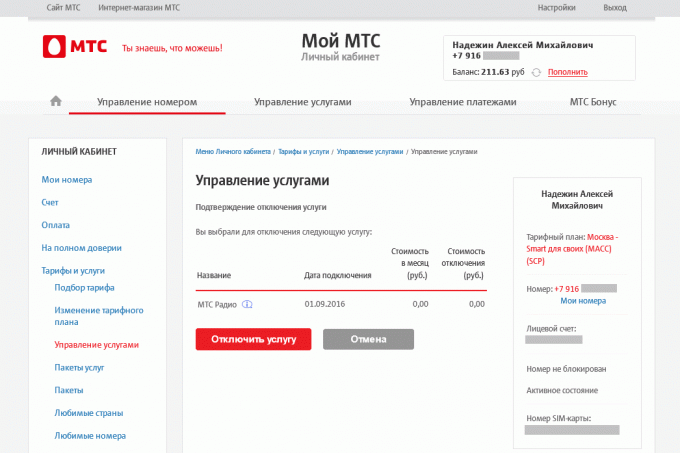 MTS: a day without surprises