In the world there are many strange things, much of which is done with the filing of the authorities. In some cases, these countries are moving all reasonable limits, while in others are really useful. For example, in Qatar, with the filing of powers asphalt painted blue. It's time to find out what it is and whether there is indeed a sense wasting ink on such cases.

The decision to paint the asphalt in blue - this is not some corrupt tyranny Qatari authorities, and experiment, the fruits of which can be useful for all major cities in the world, who are languishing in the summer from the heat. Even children know that the summer asphalt gets very hot under the sun the best because of its black color. The average temperature of the asphalt pavement to 20-25 degrees Celsius higher than the ambient temperature.

And this is a problem for several reasons. Firstly, heat is dangerous in itself. Second, constant heating accelerates degradation summer pavement. Third, the hot asphalt loses its quality and can be dangerous for cars. Part of the problem is solved in the cities with the help of green spaces along roads, shade which somehow protects the coating. However, where there is no tree, asphalt can be heated to 50 per day (or more) degrees.

READ ALSO: The Romans were able to build a road that exists to this day

IT IS INTERESTING: 10 iconic places on Earth that will disappear before our grandchildren will be able to see them

This problem by using a blue paint and try to solve in Qatar. The project was proposed by the engineer Saad al-Doseri. Who painted the road just as an experiment. For this was chosen street named Abdullah bin Jassim in Doha (capital of Qatar). The road was painted in blue. Monitoring the temperature of the asphalt will carry over 1.5 years. If the blue color will really help to bring down the temperature of the sun at 15-20 degrees, the technology will be used throughout the country.

How about to read about the most critical failure of the vehicle with which it is better not to joke.
A source: https://novate.ru/blogs/200819/51457/

Owners malogabaritki in Stockholm have chosen for the interior of all three colors - gray, white ... 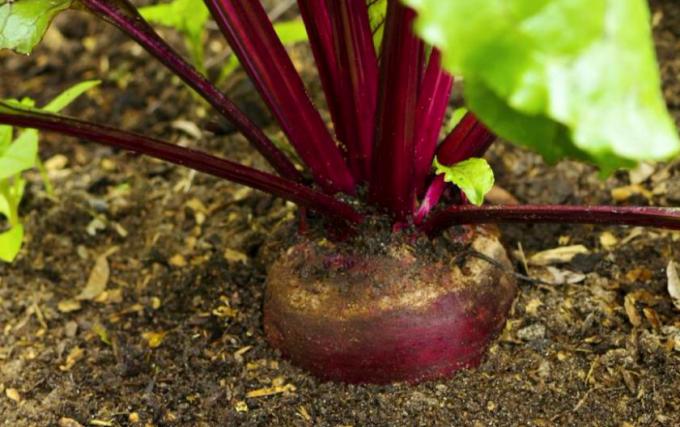 What every woman cooking soup in its own way, adding the beans, the peppers, the spices, they kno... 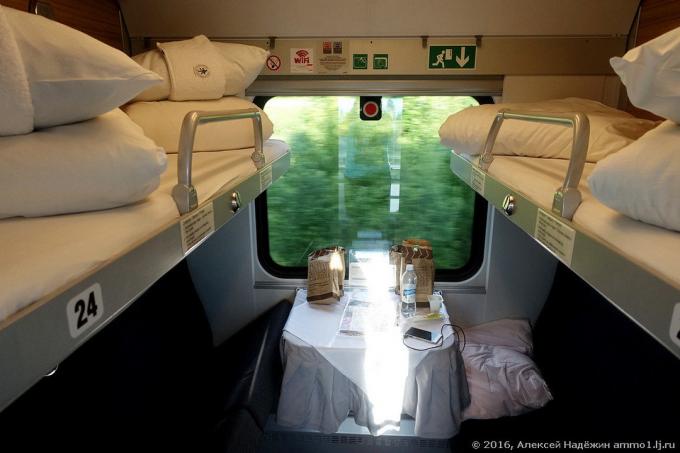 From Moscow to Helsinki and back I went by train Leo Tolstoy http://poezd-lev-tolstoi.ru. I thou...