Tips for moderate fuel consumption, which in fact do not work

Every driver wants to save on fuel, but not all have sufficient technical knowledge to make the most efficient use of fuel. So we have to ask for help or a more experienced comrades, or to the Internet. And there, and there you can learn about a whole heap of ways to save fuel. But if they really work? Let's investigate.

One of the most common stereotypes about fuel economy says that a car with a manual transmission will consume less fuel than a similar machine with "automatic". And this is partly true. However, this concerns the "truth" for the most part obsolete automatic transmission 4. There really rate could vary by a good 1.5 - 2 liters is not in favor of the "automatic". Modern automatic transmissions also come a long way in improving the cost-effective performance. They can have up to nine programs, and their firmware is able to operate with these transmissions are much more efficient than man. Today, therefore, there is no point in buying a "mechanical" the car just to save money.


Note: It is worth noting that not many cars left on the market that can be purchased with a manual transmission, basically - all "machines".

For some reason, many believe that the greater the octane number - the better. And if you fill the car 98th instead of the 95th, it will go faster rate will be lower and the engine will be less loaded. This is partly true, but the rule "the more, the better" - here works not always. The fact that the octane number of gasoline is characterized by the ability to resist detonation. And how much he needs her to resist it depends on the engine design features. In other words - if the engine is designed for operation on 95th gasoline on the 98th working better it becomes, and it is perhaps even worse start to work.

3. Frequent replacement of the air filter

Air filter directly affect the performance of the engine, including its cost-effectiveness. Therefore, the state of his need to watch, but too often his replacement does not affect the fuel consumption, but only hit the pocket. It is necessary to change the specified interval and the manufacturer on the basis of its state.

Adepts fuel economy fueled recommend either early morning or late at night. Breakwater at this time temperature is lower than the density of the fuel above - and that means longer enter into the tank for the same money. The logic of such considerations uniquely above. But it is necessary here to take into account that fuel at gas stations stored in underground tanks, where the temperature difference is much more modest than at the surface, and therefore any significant increase in the density of the fuel entering the vehicle tank - not achieved.

READ ALSO:A little-known feature, how to check the car errors by means of pedals

5. Turn off the air conditioner and open the windows

At first glance - that's obvious. Air Conditioning significantly increases the load on the engine and, consequently, fuel consumption. However, not all so simple here. The fact that the open windows creates a strong air turbulence, seriously degrading the aerodynamic performance of the car, which also affects the consumption. So what affects more? Research on this subject carried out more than once. And most of them have come to the conclusion that at speeds up to 80 km / h more economical to drive with the windows open and the air conditioning turned off, at speeds well above - on the contrary. Better close the windows and turn on air conditioning.

About how to properly maintain the vehicle, read: 4 factors that can not hurt to know the driver of the vehicle maintenance
A source: https://novate.ru/blogs/200819/51442/ 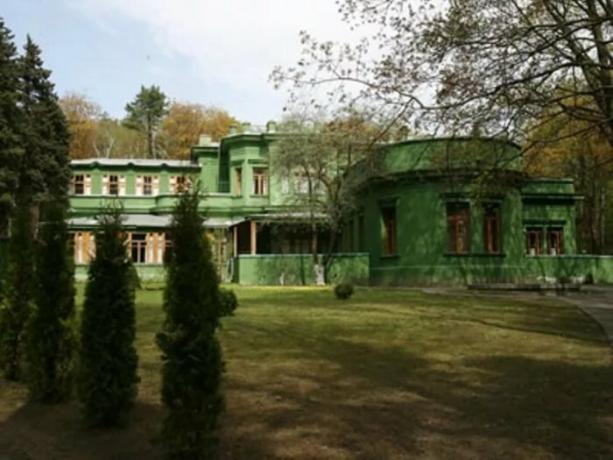 Stalin alleged austerity, or what scope were equipped and protected garden peoples Father

Imaginary austerity Stalin.In the time of the totalitarian regime "great leader of all time," Com... 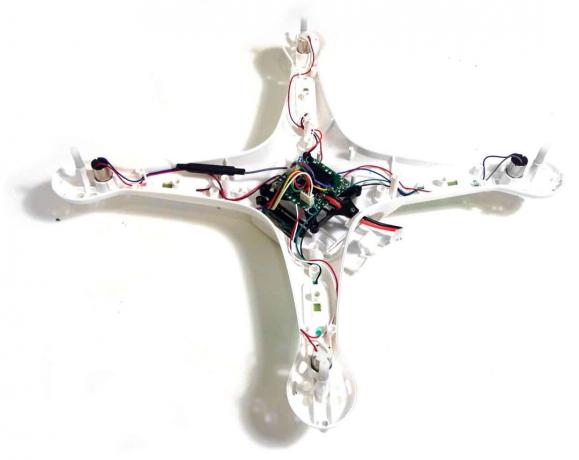 The story of how I repaired the electronics of its drone

It so happened that because of his stupid mistake in one of the summer days I brought inoperable ... 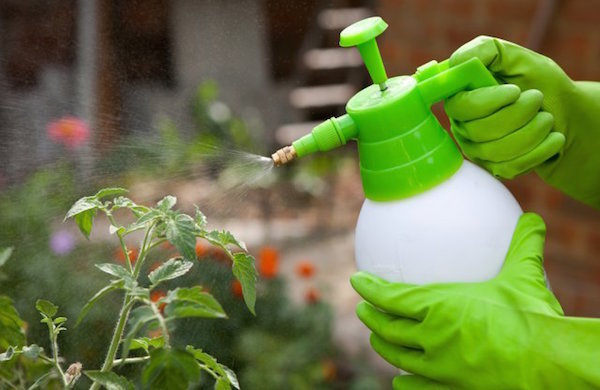 Not many gardeners use in your garden is a simple remedy, as hydrogen peroxide. And very much in ...