In recent years, buying anti-glare sunglasses and eyeglasses with colored lenses. The most popular purchased glasses with yellow lenses. Sellers of accessory actively spread the allegation that the lenses of this kind can be of great help in driving, especially at night. It's time to find out whether these statements have anything to do with reality.

Today glasses for motorists with yellow lenses can be seen on the shelves of many stores, including outlets at petrol stations. In fact, all new - it is well forgotten old. Yellow sunglasses best example. The question of their usefulness for drivers, scientists, doctors-ophthalmologists and motorists themselves fighting is not the first decade since the 1950s. A recent study on this subject was conducted «JAMA Ophthalmology» laboratory specialists, who We concluded that there is no compelling evidence that points really help when driving, including in the dark time.

Defenders of glasses with yellow lenses are fond of pointing out that the color of the glass makes it possible to soften the glare of headlights from oncoming cars. In 1965 a number of European countries, ophthalmologists summarized that described glasses reduce the human visual acuity. In 1972, Australian ophthalmologists have found that yellow lenses enhance the contrast threshold. This in turn leads to deterioration of vision.

READ ALSO: Why some motorists attach themselves to glass "exclamation point"

Similar conclusions come from a group of scientists and «Harvard Medical School». The local experts have concluded: glasses with yellow lenses night makes driving dangerous - pedestrians in a blue and orange clothes in them is much more difficult to discern. Finally, in 1997 in the United States «Federal Trade Commission» imposed a ban on advertising glasses with yellow lenses, as an accessory is able to protect the night drivingYu. In conclusion, the government commission said that the claims made by vendors are not supported by the results of scientific research. 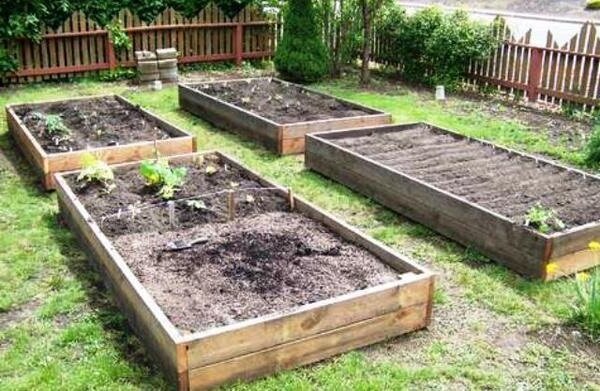 How to improve the clay soil in the garden without large financial investments. My experience

To acquire land with fertile soil is not fortunate enough to many in our district, for example, i...

Kopeck piece of 45 m² in Moscow, where only two windows and many niches

Designers Studio 8 is the most complicated layout and provided a plurality of protrusions and rec... 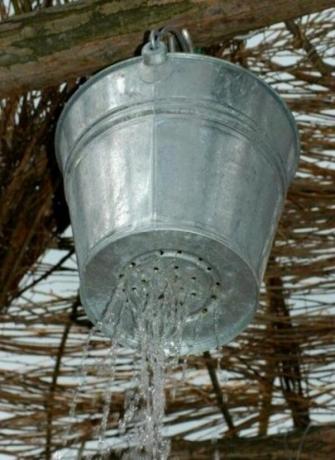 Cook summer shower in the country must first

Guys, all the greetings. I want to tell and show their welding crafts. It will be a summer shower...