How to attract frogs (toads) in the garden: a personal experience

In this article I story about how I have been able to attract to the garden permanently a few frogs. Why did I do that? The fact is that for the gardener frog true friends and comrades. They bring only benefits, destroying a huge number of pests. I'll explain below in more detail.

Gathering a small group of gardeners, we often go to visit their neighbors on the other streets. On one of those visits, I saw how a friend of mine running around among the beds with a mop and obviously someone rides. The victim could not be seen, so I decided to find out what she was doing. It turned out that a neighbor tried to banish from the garden frog.

I was very surprised and immediately asked why she does it. After all, the frog - a real find for any gardener. What a neighbor said to me:

"These toads with frogs whole strawberries povysasovali us, and in that year spoiled cucumbers. We do not know what to do with them. "

It sounded very strange, because nothing like frogs and toads could not do.

Do frogs are harmful to vegetable garden

In fact, the frogs eat only live food, and they were not interested in fruits and vegetables. Moreover, I also remember from school biology course, that these amphibians can eat only what is moving.

Nibble, bite and suck the frog does well can not. Therefore, do not represent any danger for the garden.

I remember as a child I was scared that if you touch the frog, it will be immediately on hand warts. But, it's just a children's horror stories, anything like that in life happens.

Yes, probably, frogs are not the most beautiful creatures, but no harm, they just do not bring.

What are the benefits of the frog

Unlike many other land creatures, frogs and toads bring only good vegetable garden. Their basic diet consists exclusively of harmful insects (molluscs), such as slugs, grasshoppers, beetles and ants. And they eat them in large enough quantities.

Frogs are nocturnal, so it does not prevent the day on the site. They can be found only in the early morning or late evening.

As I drew frog

Unlike its neighbors, on my site frogs were only mileage. They never stayed long, so much good did not have them.

After that incident, I began to think about how to somehow try to get in your garden of these amphibians. After all, if they lived in neighboring countries, and that means I have had to settle down.

I began to study this issue and concluded that the frogs do not need much. Suffice it to a small pond surrounded by bushes and a small house. As a body of water I had a big ditch, which runs near to a site. The place is pretty quiet, but with steep banks. Lodge did not have any.

As I was building a house for a frog

To the frog was the approach to the house, I dug a little edge of the ditch, put two clay brick and put it on top of the board. I stopped all the earth, and the top batted put a flower pot. About this house often write on the Internet. Get a small shelter near the water.

Three weeks began to notice on the evening of frogs, before such was not. Apparently still settled, I thought, and decided to look at a house. To my surprise, the house was completely empty and untouched. There were no traces of amphibians.

It was found that the frog is really settled on my site. Not in a flower pot, and under the boards between the bricks, which I put in as an approach to the lodge. Apparently, this seemed to cover it more reliable.

Making a few small houses, now my ditch one of the most popular local frogs. What I actually very happy. 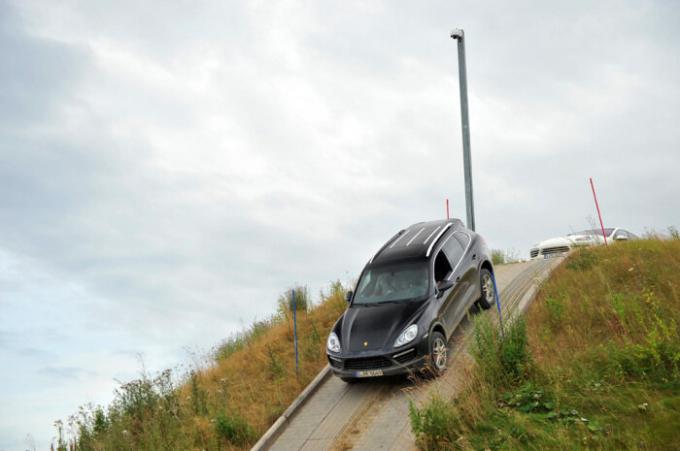 5 daily activities, we coffin car without knowing it

5 actions that we coffin car without knowing it.Every day we are driving we pass dozens or even h... 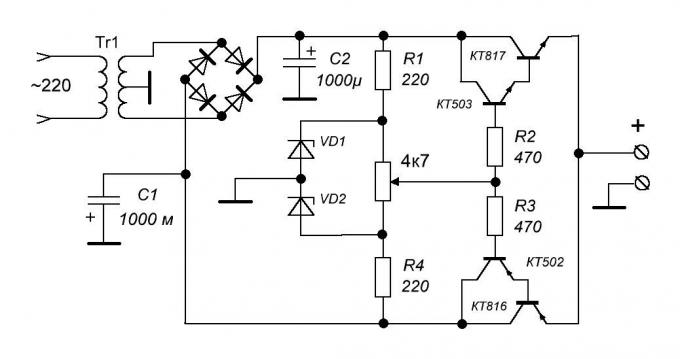 Such a power supply allows to smoothly change not only the output voltage but also its polarity. ... 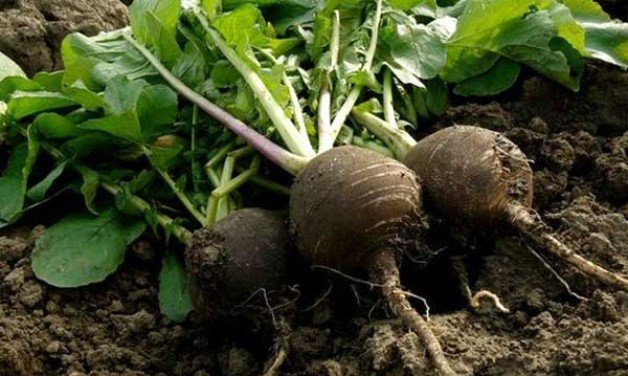 What should be planted in August to get a good harvest

Greetings, fellow gardeners. Today I want to tell you that you can sow and plant in August.All th...