Why were they knocked out their price on Soviet-made goods?

Modern people are accustomed to the fact that the goods they buy have price tags that are pasted on top. But in the USSR, all prices were knocked out on each product, and this was a normal phenomenon, which did not cause questions to anyone.

Very often, representatives of younger generations say that there was no stability in the USSR, but there was stagnation. But those who lived at that time remember very well that despite a number of negative moments with a total deficit, people did not know what metal entrance doors with a mass of locks meant, buying an apartment, paying for tuition and many more Total.

In fact, it was a completely different time, in which people not only lived differently, but also thought fundamentally differently. Many say that at this time there were practically no "hucksters" (and so it was in reality).

As for money, their value was purely relative. The cost of products manufactured in the state was set not on the basis of the cost of manufacturing them, but taking into account the need and, oddly enough, accessibility for Soviet citizens.

READ ALSO: What does the word "boy" mean and how did it appear in Russian?

As for knocking out prices for goods, it was most likely an indicator of stability and high quality. Indeed, there is no question of quality. Many electrical appliances of those times and now work perfectly when turned on, which cannot be said about modern modernized devices.

The second version is a planned economy. The cost of production was set by the government of the country and was the same for all settlements and regions in accordance with the established price zones. The price was differentiated in order to equalize the costs of manufacturing goods and their transportation to the final point of sale. 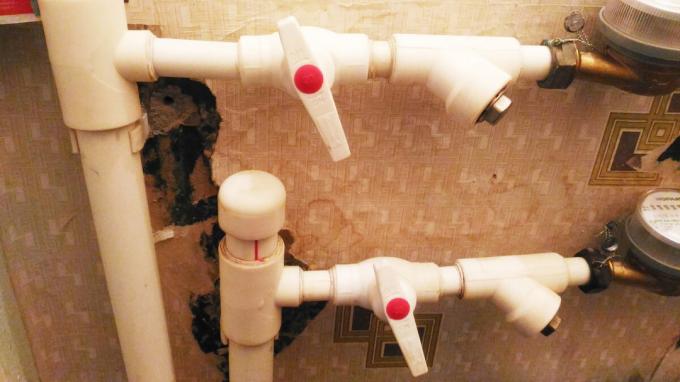 Reid debtor. Or I cut off the water in apartments.

Six months ago, against my will, I had to take part in to shut off utilities commissions. The own...

What kind of flowers it is time to sow now 7 colors that I sow in December and January.

I know from personal experience: unbearably difficult avid gardeners to sit around in the winter.... 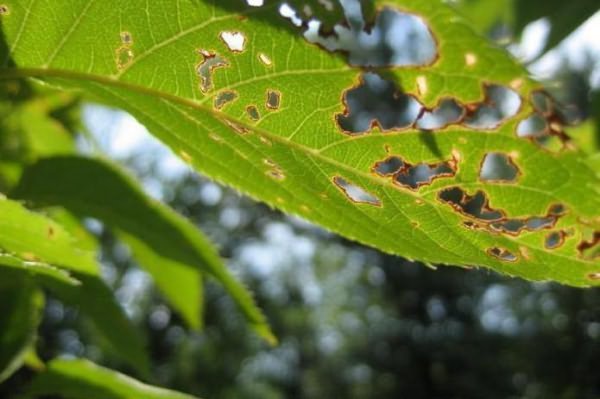 My effective way to protect cherries from aphids, weevils and caterpillars

Throughout the summer, the cherry is subject to attack sets pests. Today I will tell my way of de...