It may happen that even the best cars in the world are vulnerable to theft. Experts of a British security company chose several popular models on the market, in order to check the locks and alarm systems for durability. Seven cars managed to steal less than a minute. Test result looks rather anxious.

Progress does not stand still. Even a small child knows that the new technologies should first improve the life of a man, his life and the surrounding reality. It is the best seen on the cars. However, with good technology in the majority of cases are not very good technology. This maxim has once again confirmed the British security experts who were able to prove that the good old klyuchnoy lock in the car much better than the majority of modern control systems.

For research organizations «What Car?» It was selected a few cars, among which there were such iconic models as the Land Rover Discovery and Discovery Sport, BMW X3 and DS3 Crossback, Audi TT RS and Mercedes-Benz A-Class, as well as no less popular Ford Fiesta. Despite the fact that all machines made by different manufacturers, they have something in common and it's not a four-wheel drive. This, of course, is a question of security, namely the function keyless entry into the cabin.

See also: A little-known feature, how to check the car errors by means of pedals

Experts «What Car?» Being well aware of the many shortcomings of the system itself, began to conduct a test of strength. Like a "professional" thieves they intercepted the security alarm in order to gain access to the interior. In this they were assisted technology motion detectors. Thus, experts have established whether the key has recently moved, and then deactivate it.

What could prove British techies? The fact that all of the above vehicles can steal less than a minute. Bavarian handsome BMW X3 It turned to crack for 40 seconds. Nearly as many time spent at the attacker to overcome protection ford Fiesta. Much worse things with Land Rover Discovery - in it for the attacker penetrated 20 seconds, However he was unable to start the car. Luxurious Discovery Sport I managed to crack almost 10 Seconds, but another 20 spent on something to make the car start. Interception key signal Mercedes-Benz A-Class I asked about 30 seconds. Worst of all things in Audi TT RS and DS3 Crossback. These cars are just a specialist hacked 5 seconds.

How to be: Given the fact that the function of the keyless entry into the vehicle is equipped with more models you should know that there is already a large number of defense to protect the key fob in the market accessories. Also, some machines are equipped with a transmitter signal over a wide range. This greatly complicates breaking vehicle signal interception method.

I would like to learn more interesting things? How about to read about, how to turn off the siren, if the key fob battery alarm villages alarm and roars all around.
A source: https://novate.ru/blogs/100819/51322/ 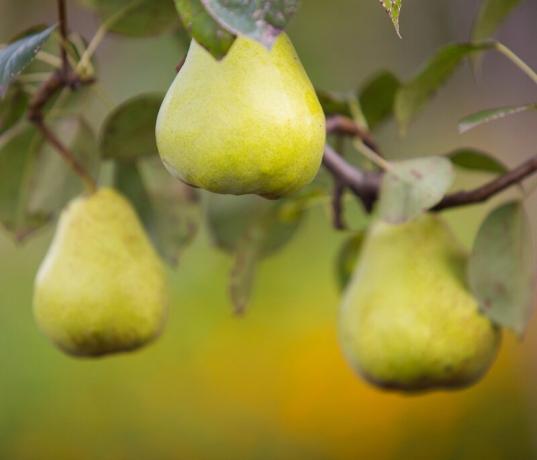 Autumn feeding of apples and pears for the winter and harvest

To orchard always gave a good harvest, the trees need to fertilize periodically. This is best don... 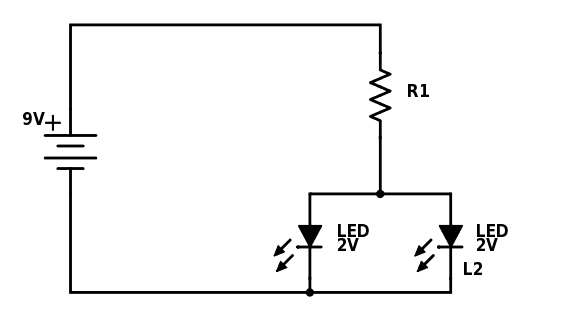 1 and 2 explain the laws of Kirchhoff in simple words

Kirchhoff's laws, which relate to the current and voltage - are two of the law, which is really u... 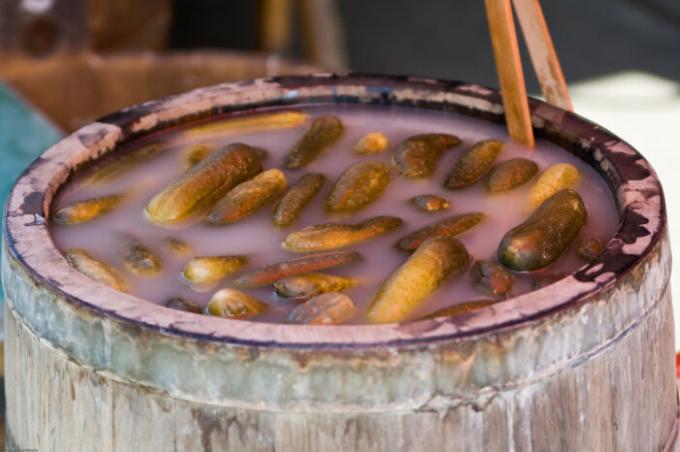 Why Americans who do not get out of the gym, steel bottles, drinking cucumber pickle

Cucumber pickle.Pickle - spicy-salty substance, which is marinated cucumbers. Everyone knows that...