Korobov Machine, which was destined to become the main weapon of the USSR

After the Second World War, Soviet weapons designers have realized that the future lies for automatic small arms. This direction is immediately became a priority, and after a while there was the legendary Kalashnikov assault rifle. Today, few people remember that the potential to become "automatic number one" products have been Korobov engineer.

After the end of World War II in the Soviet Union began a competition to develop a new machine. Among other designers it took an active part engineer Herman A. Korobov, who presented his gun TKB-408 chambered for 7.62x39 mm caliber. Weapon almost immediately dropped out of the competition, giving way to the famous Kalashnikov assault rifle. After that, Korobov for years forgot about the development of modern machine.

READ ALSO:Manual Lewis machine gun: why would he so thick trunk

For his idea TCB engineer he returned only in the early 1960s. Then the master armorer has developed an entire family of machine TKB-022 all based on the weapon formula Bullpup. Each new model is quite different from the previous one in its technical characteristics. In 1961, several Korobov samples were sent for testing in the framework program of research new and better designs machines.

TKB-022 automatic pistol used layout scheme. Shop at the same time located in the handle fire control. At weapons was a turning bolt with short stroke barrel and an annular piston with a long back. Gil emission thus can be carried out only on the right side. Weapons could lead, both automatic and single fire.

It is interesting: Hallmark TCB was incredibly widespread use of plastic. Nothing like in the domestic arms until it was not.

During tests the newest Soviet machine proved to be a controversial weapons. Despite the fact that the shooting quality TKB-022 in no way inferior to the quality AKM military seriously confused two important points. The first - a "space" design with questionable ergonomics and plenty of plastic in the design. The second - is that the liner often flew in the face of the arrow, and this happens in any mode of fire.

In the end, the Ministry of Defense decided to abandon the idea of ​​the introduction of automatic TKB in the army and special division, preferring them to simple, understandable, and most importantly have proven that time machines Kalashnikov.

Not by bread alone: ​​what drive the ROC head, and that there is a fleet of Patriarch Kirill 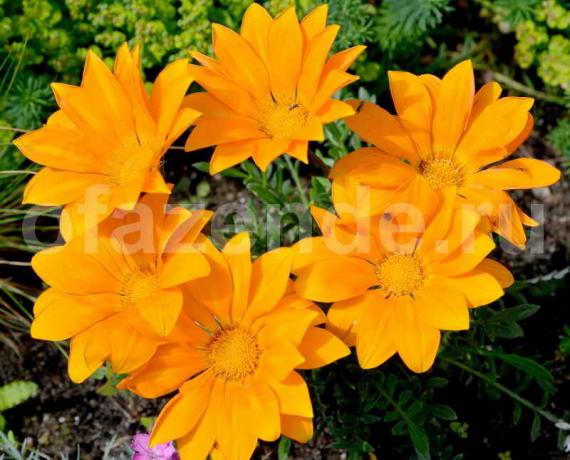 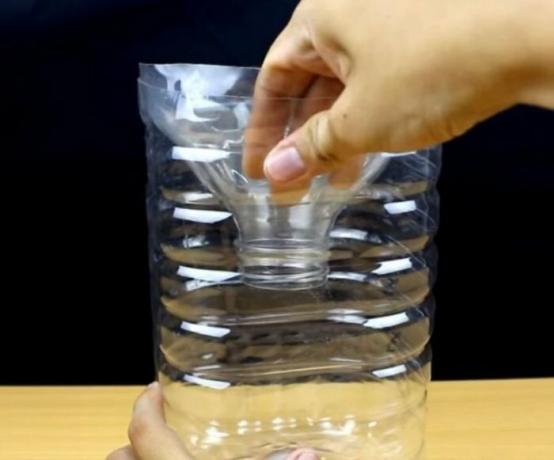 A simple way to catch fish with a plastic bottle

(!)Subscribe to our channel at Zen &gt;&gt;IDEAS FOR LIFE| NOVATE.RU&lt;We make a trap for fish.F...