Fake city, or why the US needed to portray a realistic idyll

Very unusual city appeared in the US during the Second World War. Peering into the black-and-white photographs, which quietly strolling citizens, cute girl talking on the lawn, not immediately guess that this is the most that neither is a dummy, and the settlements of never there. So what prompted the countries that are thousands of kilometers away from military action to take such a radical step, we try to understand in today's material.

Known truth that "in wartime stealth and ingenuity - the basics of survival" for many times confirmed resourceful commander. That's it, and have adopted the US government when after the Japanese surprise attack on Pearl Harbor, the country has lost the Central base of the Pacific Fleet of the US Navy. Fuel to the fire poured and the Japanese submarine fired on an oil refinery in the suburbs of Los Angeles.

These two cases have brought war to this psychosis, and after, when in the clear sky someone caught the sound of Japanese bombers, and they discovered a massive barrage, which led to casualties, the country's leadership decided to "take drastic measures. "

Historical fact: Pearl Harbor (Pearl Harbor) - Harbor on the island of Oahu in the Pacific Ocean, on which the central base of the US Navy. In December 1941, Japan has carried out a sudden massive attack on the strategically important military facility, as a result of which the United States have suffered huge losses, which included not only the ships, destroyers, cruisers and aircraft, but many human victims. That attack was the reason the US entry into World War II.

Considering that on the West Coast are the main product lines of aviation giant Lockheed Aircraft Corporation, Douglas Aircraft and Boeing, so it is with them and decided to start the operation, dubbed "Camouflage". For these purposes, were invited the best artists, decorators... "Dream Factory", who worked for several years to visually "Wipe out" the main military power of the country, creating over these strategically important objects completely different picture.

All projects are designed in close collaboration with the military engineers and builders who worked on special tunnels and ventilation shafts, various passages and entrances to the viability of the enterprises and tens of thousands of people who worked around the clock on these plants.

As a rule, they have created the same ground picture, looking at which no enemy pilot of the aircraft would not be able to understand that it is a solid sham. The first masked airfield and parking of aircraft, which acquired invariably green color and planted with trees and the crops common to make it seem that this is farmland.

READ ALSO: Why the war the Germans put giant buoys with red crosses, and are hiding inside

On the roofs of the main hangar and workshop businesses to create a complex system of scenery, some areas were covered with camouflage networks, continuing to artificially create a field with vegetables and wheat, and other "plant trees" by wire mesh and plume.

Built little town with a fake "real" streets, plywood houses and even cars, with some sham structures in the form of a hydrant or a conventional well covered ventilation pipes or antiaircraft point. Of course, strolling along the sham houses, it becomes clear that it's just decoration, but from the sky it looked like an ordinary suburb, with its measured quiet life.

According to the wording Novate. Ru, for two years, a specially created team within the masking operation "Camouflage" managed to build more than 30 such settlements, but the most famous was the town, decorated kinodizaynerom Jon Stewart Detlinadom over the production casing Boeing in Seattle, which publishes a monthly 300 known bombers B-17.

It is difficult to imagine, but in the wonderful provincial town of sham daily work 30 thousand. people, creating a powerful weapon. And over their heads specially hired actors in daytime actively portrayed idyllic peaceful American life, so that the enemy was not able to determine where all the same main body hidden aviation giant.

Rumor has it that even the commander of this extraordinary operation Lockheed Colonel John Omer, together with the auditors generals, making circled and knowing that this is where the plant is located have not been able to determine exactly where he is. A flying over another town that Santa Barbara known film company Warner Bros hid industrial buildings Douglas Aircraft, pilots perform tasks and could not find an airfield to to land the plane.

Fortunately, none of these towns and not useful, Japan did not dare to go deep into the mainland States, therefore, unique fake buildings were dismantled, remaining etched only in photographs and in newsreels. But, nevertheless, they are considered one of the largest and most successful buildings in the history of military technology, because a group of professionals from engineers and ending with the usual decorative painter, was able to demonstrate a real talent and excellent sharpness to securely hide the whole industry giants.

If the US government tried to protect themselves from imaginary enemies, the Soviet Union have experienced the horrors of war, the joy of victories and defeats unbearable pain. Usually the main characters all the fights and battles were the Soviet Il-2, whose contribution to the victory in World War II really is hard to overestimate. Learn more about What had really been celebrated IL-2 and some legends surrounding it, you can in the next article.
A source: https://novate.ru/blogs/070819/51304/ 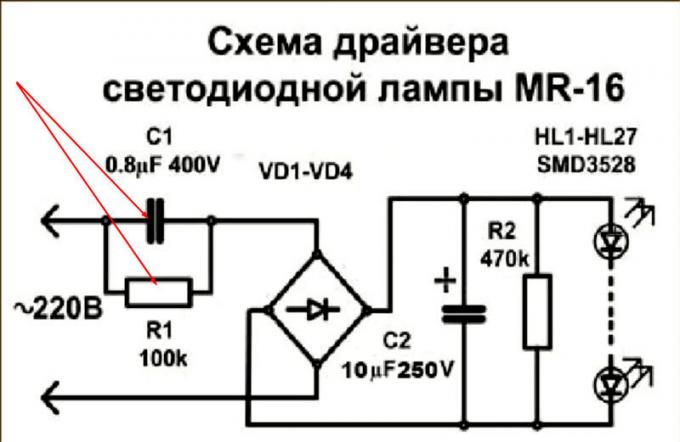 Why can often burn out LED bulbs?

Switching to LED lighting promises huge energy savings. It would seem that there is a benefit, bu... 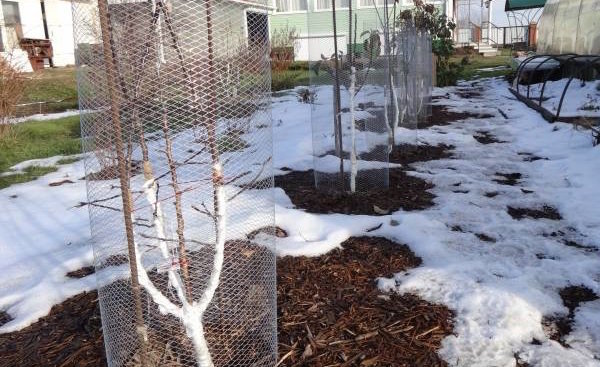 Protect apple trees from rodents: how to keep the bark intact 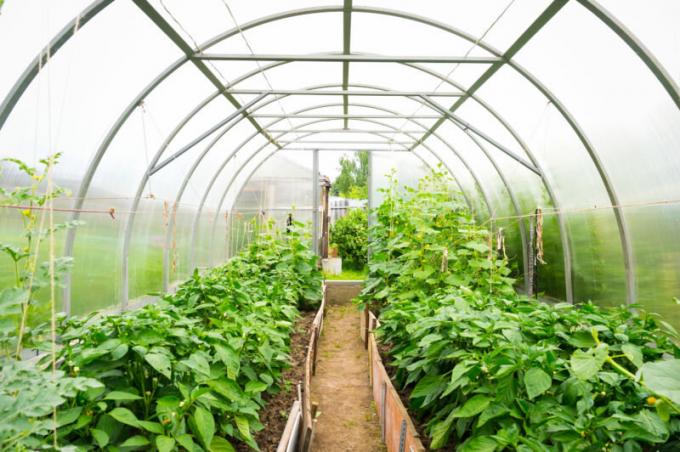 Where to install the greenhouse at the site

When installing a greenhouse is necessary to consider a number of factors that may affect the har...