What cars will be stolen more often in the near future

Against the backdrop of international tensions and sanctions imposed against Russia, the space of the former Soviet republics is highly likely to be overwhelmed by a new wave of car thefts. This is due to the fact that the import of components to Russia is seriously limited, if not completely suspended. At the same time, a surge in thefts will also occur in countries neighboring the Russian Federation, since criminals in neighboring territories will not miss the “business opportunity” that has opened up.

There will be more stealing. / Photo: privet-rostov.ru.

The longer the sanctions against the Russian economy last, and the later the countries return to the market official suppliers of cars and their components, the worse the situation with black market. Under such conditions, car thieves are not interested in the whole car, but as a source of rare spare parts. The worse things get on the automotive market, the more car models will fall under the scope of criminal elements.

instagram viewer
It's all about the lack of parts. /Photo: allcarz.ru.

So far, according to Russian experts, only two models fall into the sphere of increased “demand”. Worst of all, both cars are representatives of the mass segment and are in great demand among Russians in both the primary and secondary markets. Actually, the popularity of these models among the population predictably makes them so popular with car thieves.

In this case, we are talking about South Korean-made cars Kia Rio and Hyundai Solaris. The first is a small class car, presented on the Russian market since 2000 and enjoying great popularity to this day. The second is a subcompact car, a version of the Hyundai Accent car localized under Russian conditions. Solaris has been on the market since 2011. In light of the nuances described above, the owners of these models are strongly advised to take additional measures to protect their favorite cars.

Why do pilots often cut circles before an emergency landing?
Novate: Ideas for life 2 days ago

Why in all the former USSR the dead soldiers are called "Cargo 200"
Novate: Ideas for life June 15
Under attack Solaris. /Photo: hostingkartinok.com.

In continuation of the topic, read about why experienced drivers stop blinking their lights at colleagues because of the "ambushes" of the traffic police.
Source: https://novate.ru/blogs/300322/62557/ 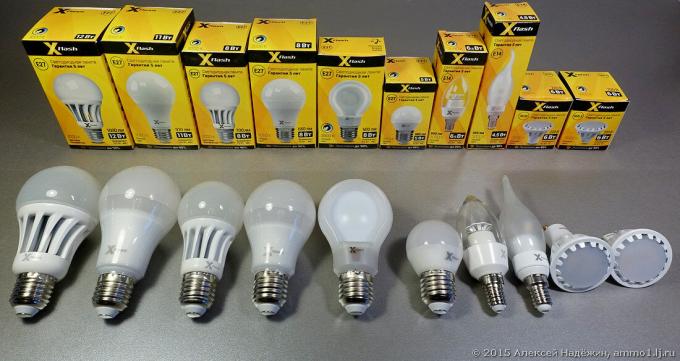 How are LED lamps, their advantages and varieties

Lighting using LEDs - the most promising area in the field of lighting. The variety of models of ... 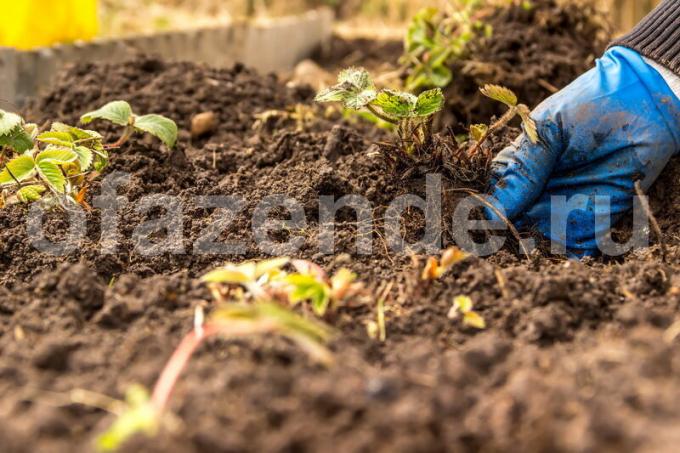 Why and how to dig the soil

Loosening the soil is an important reclamation technique. However, among the growers are often di... 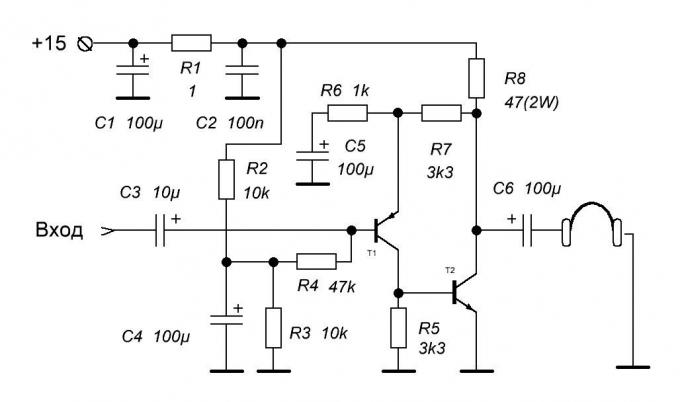 Description class amplifier circuit "A" for a better sounding headphones

The amplifier was developed back in 1990, based on the principle: simple scheme, the details avai...