Intercontinental giant in the sky, or the Soviet Union intended to combat the West-strength aircraft

The Soviet Union was the largest state in the world, and in 1930 actively claim to be the superpower. But within a race between countries to the authorities of the USSR were required to constantly maintain this image using implementation of such ideas that would show the viability of the capitalist camp and the power socialism. Soviet engineers and developers vengeance sought to meet the large-scale ambitions of the party tops, creating a truly grandiose projects, although some of them did not manage to implement in life. It was such a transcontinental plane K-7 - huge flying fortress.

1930s in the Soviet Union rightly became known as "the time of spotlights" - that was created in this period the largest number of ambitious projects of the giant that had to embody the full force and power the vast country. The aircraft in this case do not lag behind their colleagues in other fields. One of them was Konstantin Kalinin, who as head of the Bureau by the beginning of the 30s of the 20th century created a number of new, successfully tested aircraft.

But one of the most promising designer pans was the concept of the so-called "flying wing". The essence of the idea was that the role of the fuselage is performed inside an empty wing. In his post and cargo, and crew. This unusual design not only reduces the weight of the aircraft, but also to increase while its payload. According Novate.ru, Kalinin himself considered the concept of "flying wing" is ideal for large machines.

Inspired by this idea, in 1928, he introduced a draft KB Kalinin transcontinental aircraft giant, a wingspan of which was supposed to be at least 50 meters. The grand idea came to mind the ambitious party leaders, and two years later the construction of the first prototype began.

In 1932, the project has already disposed of a complete package of technical documentation and mockup. Thereafter, it took nine months to build the first model airplane fortress K-7. And at this stage of the first difficulty began. It turned out that the military-industrial complex of the Soviet Union was not able to provide such a huge ship engines necessary capacity. And even increase their number in the final version 7 has not solved the main problem - the aircraft giant has been very heavy.

In spite of this, it has released another, military modification of K-7. It was almost perfect for the huge aircraft weapons - sixteen machine guns and cannons, installed on the perimeter. Such foresight of the developers made it possible, if necessary, to sweep all the surrounding area from several points. aircraft could also carry more than 6 tons load - for example, a bomb load or armored vehicles for its further discharge with parachutes.

The first tests of the transcontinental giant gave very promising results - the flight characteristics of the aircraft were satisfactory for such a huge machine. Preserved even the memory of one of the first test pilots K-7 M. Snegirev: "The car in the air, good to listen to the rudders. Manage it easily. I do not even believe it. Lightly pull a steering wheel - and the machine responds immediately! "

However, after the first successful test of the success of the ambitious project ended. In one of these flights was a tragedy: during the landing approach the plane stopped listening and crashed. The victims of the disaster were 15 crew members of the K-7.

The cause of the disaster was the devastating effect of vibrations on the tail of the aircraft, which arose because of the so-called yaw (instability) of the machine in the air, especially at low speeds. And while neither the technology nor the materials to compensate for these processes did not exist.

Future ambitious transcontinental giant K-7 was unenviable: the Soviet government to subject quality the transformation of the Soviet aircraft put an end to the project of a Flying Fortress, and frozen and then finally closed.

And the fate of its author was at all tragic: in 1938, when a wave of "great terror" reached and military-industrial complex, Konstantin Kalinin was arrested on charges of anti-Soviet activities and spying and shot. Soviet aircraft was rehabilitated only in 1955.

Link to gigantism was characteristic not only of the two superpowers, but also in Germany found its craftsmen to build large-scale projects: 7 Country Project designers of the Third Reich, who seems to have developed megalomania
A source: https://novate.ru/blogs/050819/51273 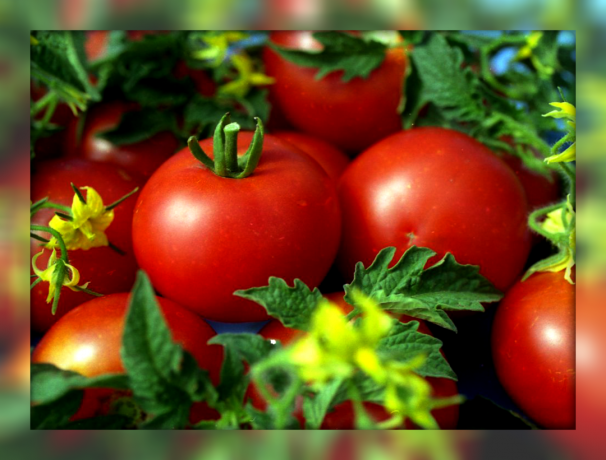 Tomatoes - one of the most popular vegetables that people like to grow in their gardens. Most far... 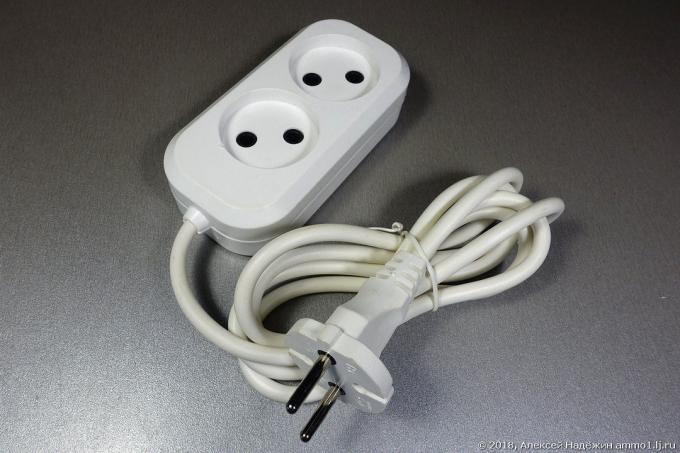 Extension for 51 rubles. What's inside? 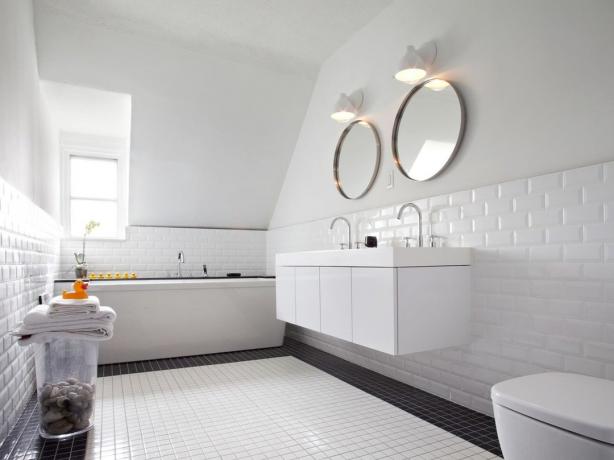 How to save on the tile in the bathroom: 7 Simple solutions

The easiest way to save - cover the tile surface is less. Five square meters of tiles unusual des...