You cut trees on the site

Most truckers this issue does not cause not any doubt. "My site, I want to - put on it, I want to - the ruble and uprooted. My personal site that I want, I'm doing it. " And, of course, not have consequences no one is waiting.

And in vain, it is not so simple in this matter ...

At the boundary of our site and neighbor grows a huge poplar. In summer, afternoon our half portion is in shadow. Of - for this is growing all the beds are not as they should and as it should be. And in July, all lying near the areas covered by a thick layer of poplar fluff. It's already all pretty tired, and a neighbor offered to cut down the poplar.

But since I'm not used to do everything in a hurry and with "bay-floundering", I decided to browse the Internet. And no wonder. It turns out, not all, and just as smoothly as we thought. For unauthorized cutting of trees, even on their own land can easily shlopotat fines or even criminal proceedings.

When told his wife about it, she did not believe. Yes, and I understand how to come to terms with the idea that you are not quite a full-fledged owner and host on your private land. Then I decided to visit our precinct, to find out everything for sure and not "commit follies" in the literal and figurative sense.

We sat with him for a glass of tea, talked like a fisherman to fisherman. He said that he, in principle, do not care about our neighbor to the case, as their cases is not cranking.

But if, suddenly, he had received a complaint from the compassionate nature of defense, it will be obliged to react like that. Visit the area. If confirmed the fact of cutting, it will make a protocol on offense. And if you are caught in the process of cutting, other than the protocol will be obliged to confiscate the cutting implement. In general, the problems we have, clearly increased.

But how can this be, We are the owners and have every right to, in accordance with Article 261 of the Civil Code, to cut down unnecessary us trees and shrubs. And in another article 209 of the Civil Code also states that the land owner has the right to in its sole discretion to dispose of natural resources (water, green spaces) that are on the his site. However, there is a postscript, "if it is not contrary to the laws and interests of others."

After reviewing all the laws, I was, to say the least, very surprised. It turns out there are many laws that control the felling of fans at their sites:

So, what stands you can cut down on the site, not to get a fine?

1. Trees and shrubs that are not valuable species.

2. Young growth, which is not dolgovozrastnoy.

A single document that would regulate the actions and attitude of the owner to the trees growing on his land at the moment. But all the trees, which are not considered fruit is automatically equated with forest trees. And for them, "monitors" Forest Code of the Russian Federation. With that, there is no difference, they are growing on forest lands, or private.

But if you're all the same have decided to cut down quietly and quickly remove the traces of cutting, you know that if you want and need relevant authorities could easily prove the fact that the tree was felled. This is established by the testimony of witnesses, from the images from satellites and UAVs.

If the fact of felling is proved, then you will be charged the amount of the damage, which is calculated according to factors (age of the tree, the rock, the value of the wood). For damages more than 5 thousand. rubles, can make you a criminal case on the fact of illegal logging.

Laws governing the felling of many, but they all have something unfinished, not specific to the vague wording. Therefore, as this will result in you cutting, known only to the official, who will deal with your case. Everything will depend on him.

We are certainly not interested in the state so far, for the time being. But even now, if desired, we can make the case for administrative or even criminal liability for the illegal felling.

Therefore, it is better to take the permission for felling in the local administration, and to be calm about the various sanctions against you, because of the felled tree.

How to store honey at home?

Honey - a product is not perishable, is stored for a long time. However, to save and to avoid cry... 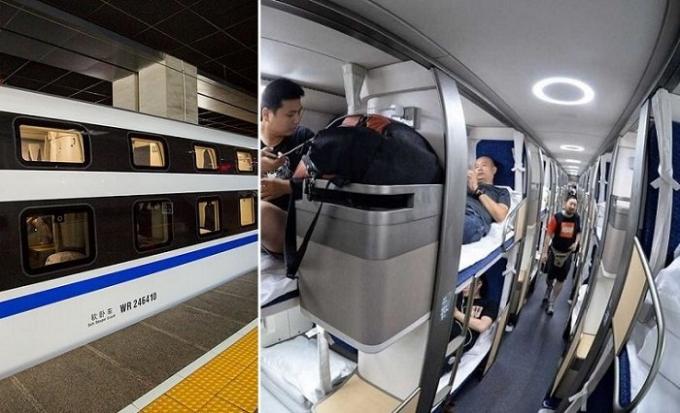 Chinese second-class carriage, which our countrymen only envy

(!)Subscribe to our channel at Zen &gt;&gt;IDEAS FOR LIFE| NOVATE.RU&lt;China has launched a long... 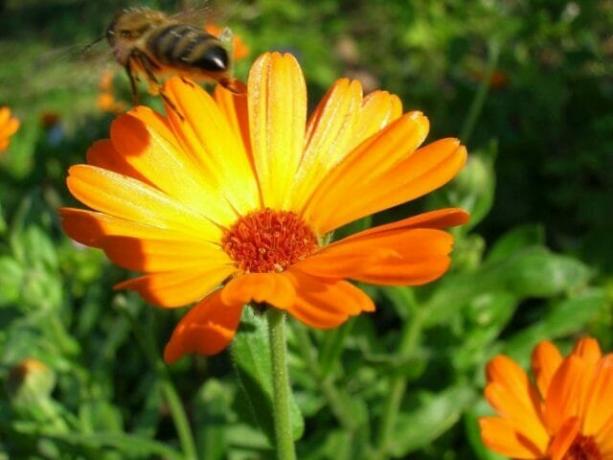 Annual flowering plants in your garden: tips to gardeners

Annuals delight us with their colors from spring to autumn. They are perfectly grow and on beds a...