Iron Pipes zamurovovali 30 years ago in the walls, and they still do not flow, it is strange

In our town there is a house in which the panel at the time of construction of water supply pipe in the walled wall, with the exception of risers. For a relatively young plumbers that began its activity in the 2000s, this design solution is savagery. I was always told that it is impossible to isolate the pipe tightly in the brick or concrete wall. From this action, iron pipes quickly turn into dust, that is, rot.

According to my calculations the pipeline for 30 years. Well remember myself patsanenkom worn by construction of the house, in the early '90s, when the watchman fairly taking on his chest sleeping in his trailer.

How do I know when the construction of these houses was done for the layout of pipes in the slab earlier, factories panel construction. The main work on the installation of the pipeline was made in the workshops. A construction for joining the pipe had only special liners and scald welding.

Tubes going to the left to the left wall, powered kitchen. And the right to the bathroom. All pipes in the wall!

As you can see faucet in the bathroom, too, is connected to the gland.

But stoyachnye tubes held in bathrooms outside panel walls. And their time is coming to an end.

Substitute made on modern material, polypropylene, which, as stated by the manufacturer will last up to 50 years. Well, we wait and see.

Just in my memory is a relatively new house, in which the iron pipe leaking just after 3-5 years. I one does not understand why such a big difference in the quality of iron pipes? Nekotrye are 30-50 years old. A few years and can not serve.

On the example of the pipe, it is possible to see what they could do for years to come!

But apparently "some people" are not profitable to do efficiently and permanently. You can in fact every year hack "loot" to tenants, making repairs and renewals.

By the way, this situation is not only in the housing system, but also in many other areas. Naprimer- product should not be long, and it will cease to come for the new ones. Now a lot of repair equipment is not suitable, it is easier to buy new! Is not it? What do you think, my dear reader!

P / s way while writing an article popped up a window with the news about the growth of utility tariffs in 2020... a country pros disorganized, I said in the voice and the heart was like a little sadly ... 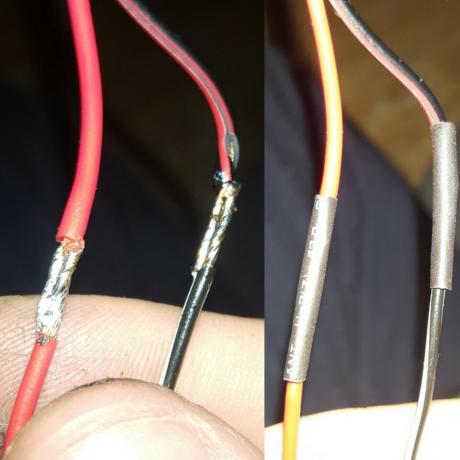 How to weld rigid and flexible wires: description of the procedure

Power cables are used for the realization of the electrical wiring of different properties can be...

In search of natural and affordable fertilizer, I have tried many different recipes. One of the m... 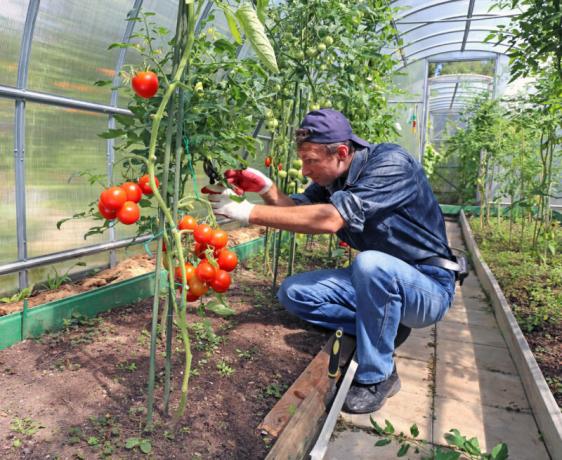 What to do with the leaves of tomato - cut or leave on a bush?

For starters, gardeners often have questions about what to do with leaves of tomato. To see if th...