I bought a boat motor for 500 rubles

In one of the fishing groups in the special section I had read an advertisement for the sale of outboard motor for 500 rubles. For me, the sale of motorized equipment for such small money guarded. Either engine was ocheeen strongly "ushatan" or stole it and try Quick "shove". In the end, we agreed to meet. As it turned out during a personal conversation with the seller "engine blades" is not working. And he sells it for parts, the cause of failure does not know just gets rid of it. But he took the arm (clamp) motor mount for their needs. And the fact that he was not a stolen was found out after he showed me a passport on the technique. Plus impeller of the pump, water cooling.

As the engine was enough "poyuzat". This was stated by its appearance. But the patient is more alive than dead.

I myself am a fisherman, but a motorboat I have, everything comes down to finances. I can not single out an average of 50,000 rubles. at more or less normal set - boat and motor. And then it turned up the Chinese miracle. A weak course, but I think the first couple would be enough.

As stated by the previous owner probably jammed motor. Therefore, I decided to look to scratch special. technique and determine the cause of failure. The first step took the starter mechanism.

Next had to unscrew the bolt bunch in order to remove the engine cover. Why are so many manufacturers are using bolts and nuts are not clear. Even if it will be necessary to replace the candle will have a long trouble.

Freeing the housing from a second portion turned out that the air filter is absent, sad.

Remove the four bolts could "dilute" the transmission from the engine. As soon as possible to find out the cause of failure. Oblomlena spring centrifugal clutch.

If you pull the handle of the starter motor, the screw is also rotated due to the breakage of the spring. Find the spring is not a problem.

Do you think it is worth effort, money and nerves of this engine? Charges: You will need to purchase strubtsinu- 2000 rubles. Spring 500 rubles. All. And if it is eaten "miracle" my brain for its failures on the water? And can pass it to the scrap and buy new normal Chinese? 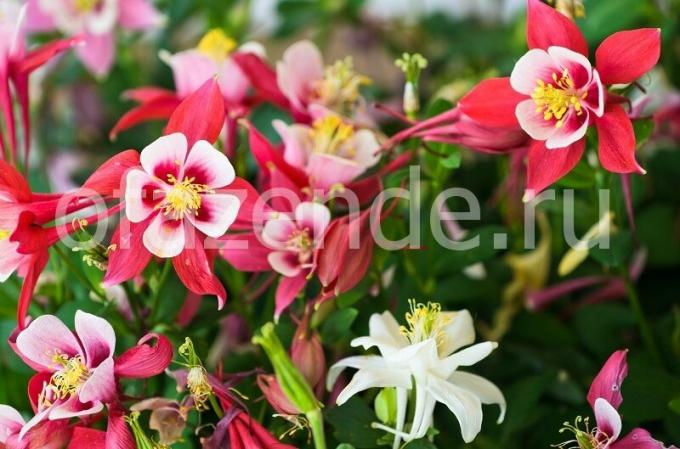 Aquilegia: the cultivation and care of the perennial garden

Aquilegia - perennial for the garden, which is characterized by ruggedness and cold resistance. T... 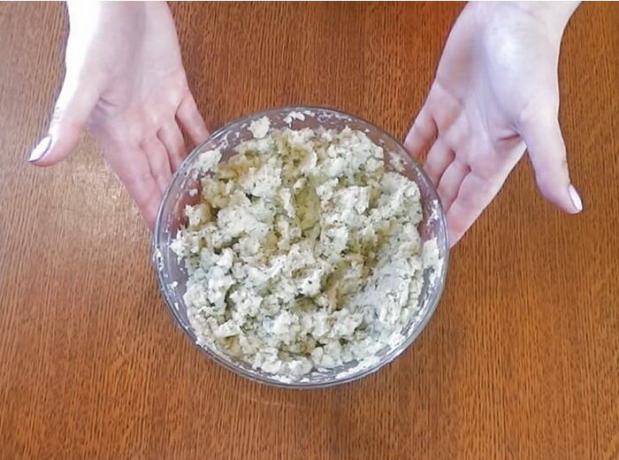 One ingredient instead of fat, which fishcakes become more juicy and twice as less fat

(!)Subscribe to our channel at Zen &gt;&gt;IDEAS FOR LIFE| NOVATE.RU&lt;Fishcakes - is not only t... 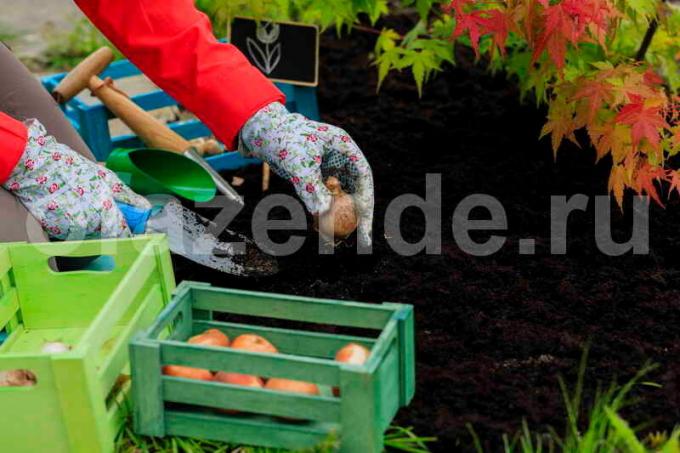 The process before planting onions