Unusual water meter without dial that operates both inside and

A year ago, seduced by a new invention in the field of water metering. Home counter SVD-15 is able to transmit readings to the phone. Without wires, by "air". With the help of "Bluetooth" technology. Really happy with the fact that the novelty was not sure where to climb or to take readings. Everything was on the phone screen.

But apparently in Russia opened so that any good initiative would with any "jamb". And I have this failure is not passed. My unit does not remotely send "packets" of data. As it turned out, died prematurely, the lithium battery in the housing, designed for at least 6 years. They can be replaced with great difficulty, and open the enclosure. But at the same time frustrated factory seal. Which leads to a re-inspection fee.

It should be noted that the plant was ready to accept the defective metering devices, and instead send the new with a good battery with their words. For this, they honor and praise. They admit their mistakes.

But I was too lazy to bother sending counter. Especially since I have my own plans for the electronic module. But more on that later I will tell.

Remove the red cap from the ring fastening the electronic components and a lower "wet" part of the meter.

Brass body there is no need to disassemble unnecessarily it is identical to the conventional flowmeters. We are interested in the upper body color with radio components We reveal it.

Blamed for the failure of a water meter is stranded battery. Here it is, "she-devil" -

Before our eyes appear radio module technology - Bluetooth. I chip nothing says. Maybe you have among radio amateurs, tell us anything interesting about the "hand-made article"?

The operation principle is based on the fixation of the electromagnetic perturbation with sensors. From the impeller to the magnet, in the brass casing.

A side of the flowmeter is the ability to capture extraneous electromagnetic waves from the high-power sources. Such as operating motor "screwdriver" for 780 rubles.

At the moment, I know that Bluetooth-counters deprived of this drawback. But my modules capture electromagnetic waves and I apply them in homemade with interesting sides. But more about that next time.

If suddenly you are interested in high quality sanitary ware it - here.

Thanks for attention. I hope you have been interesting plumbing work. 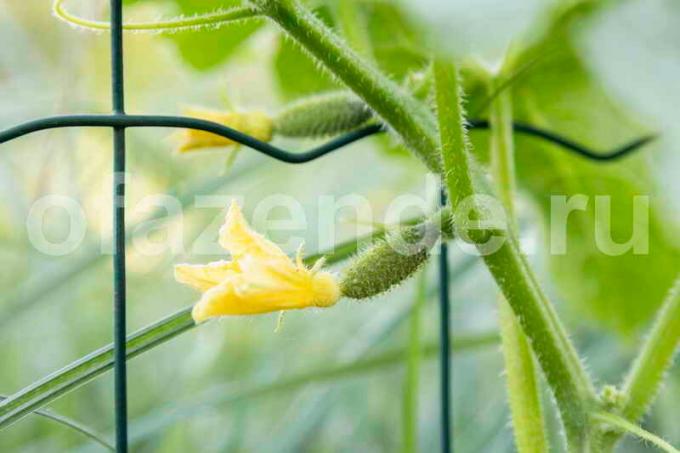 How to make pickles bear fruit until the first frost?

It is necessary to remember some of the nuances that you should adhere to.Do not leave on the cul... 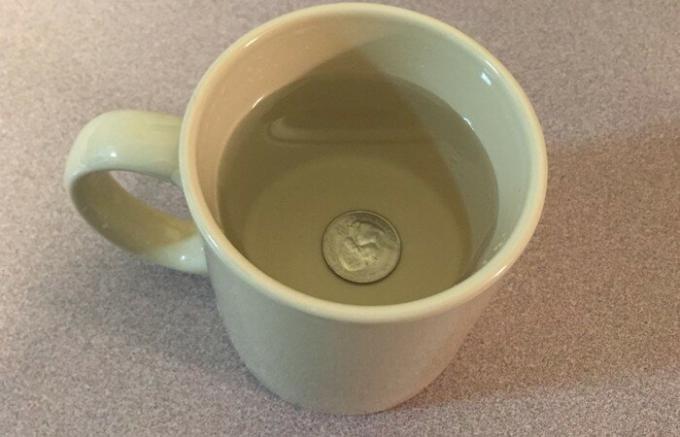 How do I know whether the cut off electricity in the house: basic way

(!)Subscribe to our channel at Zen &gt;&gt;IDEAS FOR LIFE| NOVATE.RU&lt;How do I know that the ho... 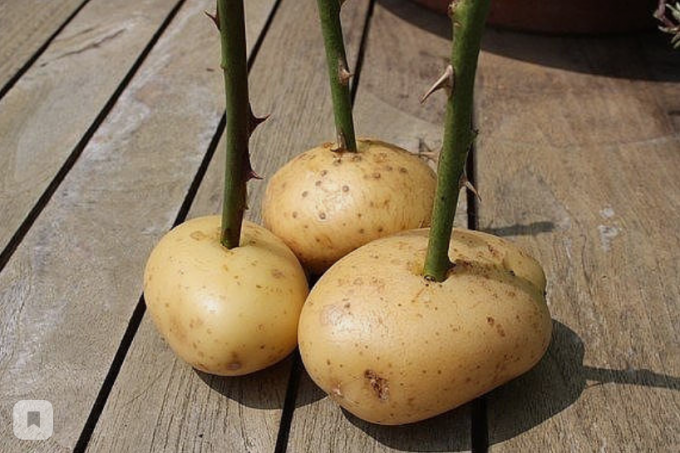 When you will be presented with a bouquet of roses, notice that after some time on the stems will...