During the construction of any electrical power networks inevitably becomes necessary to interconnect two or more segments of cables or wires. This procedure can be done in different ways: one-piece splices and how plug-in connection. Classic examples of the compound of the first species - the usual twist, the second - a combination of plugs and sockets.

It is considered reasonable that the permanent connection at their correct operation in most cases provide higher stability parameters and current drive capability. Permanent connections due to bad weight and size are used only where they are indispensable. Its main advantage - high functional flexibility and ease of use of various electrical appliances.

Place Wago terminal in the line switching equipment and their features

Wago A German company in the early 50s. the last century has developed its own type of connectors, electrical wires, which is often enough to carry a semi-permanent, and which largely combines the advantages of classical permanent and releasable connectors. We are talking about the so-called terminal blocks that provide electrical splice wires by positioning them mainly in the spring clip.

Wago terminals were originally conceived as an alternative to a classic connector.

They exhibit advantages such as:

The focal region of their use follows directly from the circuit forming compound: any temporary connection inevitably has an increased contact resistance. For this reason, the required level of operational reliability Wago components provide at currents of up to 32 A. This value is sufficient for the majority of domestic consumers.

Practically the only limitation to this kind of connector, is that they are type served to products and must be accessed during the current operation, i.e. located in raspaechnoy box.

The switching products Wago used several varieties of contact components that working with pre-stripped wires and formed on the arm, and the clamping wedge schemes. The latter holds the wire in a nest, not only the force of friction, but also due to the fact that the wedge cuts into the surface. This significantly increases the operational reliability of the formed wiring.

Terminals are also available on the IDC base.

Number of mounting slots at the popular models - from two to six, allowing for not only the connection but also the branching lines.

Given the typical applications used dry and filled with product. Working nest last filled viscous paste, which blocks the access of air to the contact zone that effectively inhibits corrosion processes.

Part of the elements as shown in Figure 1 has a transparent body, which allows to visually monitor the correct input leads.

To perform control functions on the plastic housing of some elements of the socket formed. Through it convenient to connect the probe or probe tester phase.

Easy wiring when the lever and clamping contact is achieved using the pressure lever mechanism. Figure 2 shows the scheme of their interaction.

Sockets for connecting wires may be disposed on one or different sides of the housing, Figure 3. The latter is useful in terms of ease of creating through connections in a confined space distribution boxes.

Along with simple small-sized models have a product originally intended for mounting on DIN-rail.

For user convenience, the totality of products is divided into three main groups

Wago company commercially produces a large range of small electrical connectors current carrying capacity up to 32 A, which can be massively used to create a home wiring. Are easy to use, quick to install and do not require special tools. Recommended for use in the process of planning and maintenance. 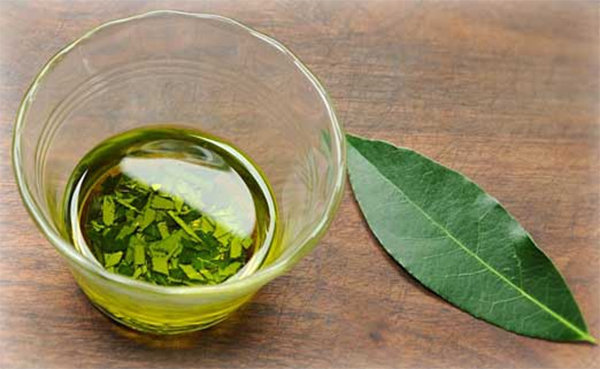 I managed to get rid of flies on summer cottage

For me, the flies have never been a serious problem. The plot is well maintained, there is no gar... 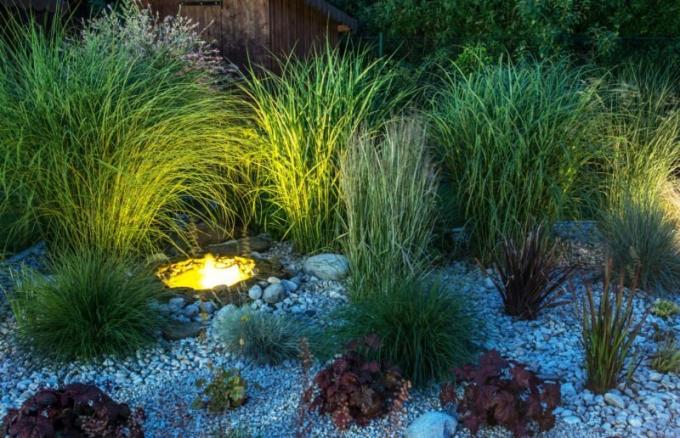 When making a gardening area landscape designers and horticulturists use different plants. Especi... 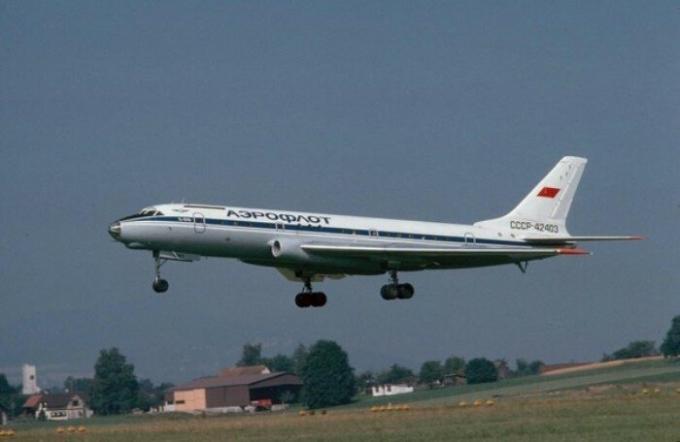 Tu-104 in the sky. In the mid-1950s in opposition to capitalism and socialism for the championshi...