Of course in physics it is known that electric fields extend the action into material bodies (in the conductors, in particular) with the speed of light. Sometimes this figure is called the current speed of movement that is not quite correct. More correct to say that the current flowing through the wires, and e / m field moves carrying a negative charge electrons (photo below).

Features of motion of the electrons in various structures

The feature field process called electrical current, is as follows:

Important! According to the explanation of the fact that in the current centers are either not flowing or its magnitude and direction are limited to certain conditions (in semiconductors).

Because of their lack of free electrons (or scanty amount) of a carrier base material for a field transfer pulse is absent in these substances. Therefore, the current is directed motion of electrons in insulators does not occur.

The speed of movement of electrons

Under the influence of the e / m field in the crystal lattice elements some electrons previously torn from their orbits, in certain limits "wander" through the conductor. According to the results of special investigations, it was found that the speed of their movement in the direction of the positive pole is not more than a few millimeters per second.

Additional Information: It depends on the concentration of free carriers in the conductor area of ​​its cross section, and the electron charge and current value called specialists its drift rate.

To understand the principle of such movement can for example pump, pumping water, are often used for the explanation of the electric current.

When the equipment is turned pulse elastic aqueous medium instantaneously to the crane, after which it starts flowing into the sink. This does not mean that a portion of the water from the water distribution station suburban instantly reached the valve member (pictured below).

It just from redistribution of the initial pulse booster pump the next layer, and that - the subsequent and so on. Since high speed is transmitted to the initiating pulse pressure, shifting each subsequent layers and causing instantaneous fluid flow from the user's faucet.

The situation with the alternating current different from the already discussed embodiment only in that the initial driving force is constantly changing its direction with the frequency of 50 times per second, or 50 Hz (pictured below).

With the same frequency shift electrons in the conductor body, managing fraction of a second to move a millimeter. Returning to the analogy of a water pump - here and all is explained quite simply.

In explaining the principle of displacement of water masses should imagine a hypothetical situation where the pump pumping the fluid changes direction 50 times per second. In this case, the water to visualize with the same frequency will leak to the user's tap and flow away from it. 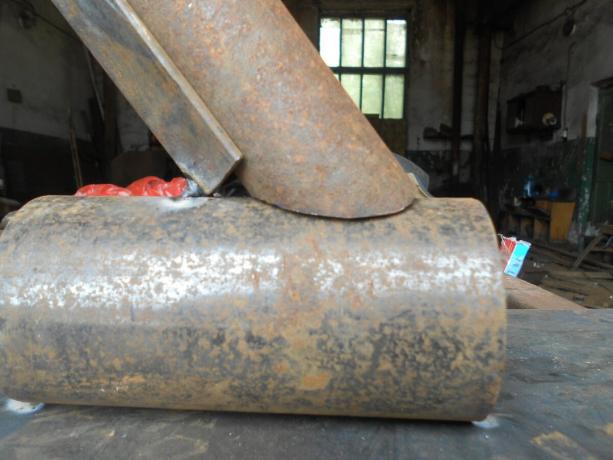 Friends all welcome. We continue to talk various useful pieces for anyone who decided to learn we... 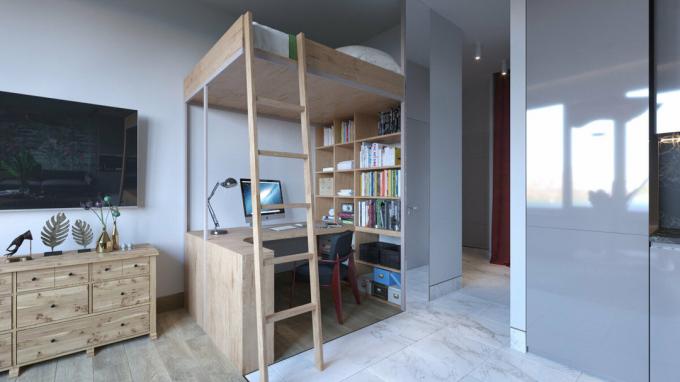 Even a very small apartment can be a luxury and stylish, designer Antonina Moskovtseva said. To d...