Life of modern man is inconceivable without electric lighting. As artificial light sources use different lamps, the main among them - incandescent lamps, fluorescent lamps and LED lamps. Each of these sources has its own list of advantages and disadvantages and, accordingly, its focal range of applications.

Fluorescent lamp further divided into high and low pressure device. The last of them, as of today, occupy a dominant position in a public building lighting systems. This is facilitated by, first of all, a significantly higher light output, the scattered nature of the emitted radiation and the proximity of its spectral composition to the normal daylight.

The need to use a starter for fluorescent lamp

The operating principle of fluorescent lamps, as a direct consequence of its name, is based on the conversion into visible light to UV radiation. The latter is a result of arc discharge under a gas atmosphere of mercury vapor in a mixture with argon or other inert gas. The electron source, which occurs under the action of the arc discharge, the cathode is used.

The effectiveness of its operation at the time of switching to operating temperature is low. Accelerate access to the operating mode can be a sharp increase in current to the so-called starting. Element which automatically controls this process, serves as the starter (more widespread this element name - starter).

Structure and functioning of a starter

Starter can have several variants. The most widely used starter with bimetal movable electrode bending type. The starter is designed in the form of compact glow lamp, a glass flask which is protected from mechanical damage aluminum or plastic protective cover. Used to connect clearly visible in Figure 1, cylindrical contacts.

The starter is calculated on the nominal line voltage of 220 V (the popularity of 127-volt starters came to naught after the widespread transfer of domestic home networks at 220 V). The circuit includes in series with its cathode and anode of the lamp, it is electrically connected in parallel lamp, figure 2.

At launch it starts to heat up bimetal movable electrode starter. As a result, it is bent and comes in contact with the stationary electrode. Impedance circuit abruptly falls and the current through the anode and cathode fluorescent lamp increases abruptly, which contributes to its ignition.

The design parameters of the starter chosen so that the resistance of the fluorescent lamp was lit below starter resistance. This reduces the current through the start circuit bimetallic contact cools and moves away from the stationary, that means the completion of the cycle start.

In cases when the lamp may not start at the first current-jump, starter tripping process is repeated. Typically, the developer selects the parameters of the element so as to start the lamp came with a single actuation. Violation of this condition usually leads to a reduction in lamp life.

In some cases, it is acceptable to include electroluminescent lamps in series, as shown in Figure 3. In this case, each lamp is still supplied with an individual starter.

Starter blocking capacitor (C2 element in Figure 2) which is connected in parallel with the contacts. The presence of the capacitor provides an increase in the duration of the current pulse at the moment of contact switching, which reduces electromagnetic interference and suppresses degradation processes contacts. At the same time the pulse amplitude decreases, which protects the contacts from soldering.

To reduce the current in series with the parallel-connected lamp and the starter circuit includes a choke. Regardless of the number of lamps in the circuit it is always set one choke Figure 3. 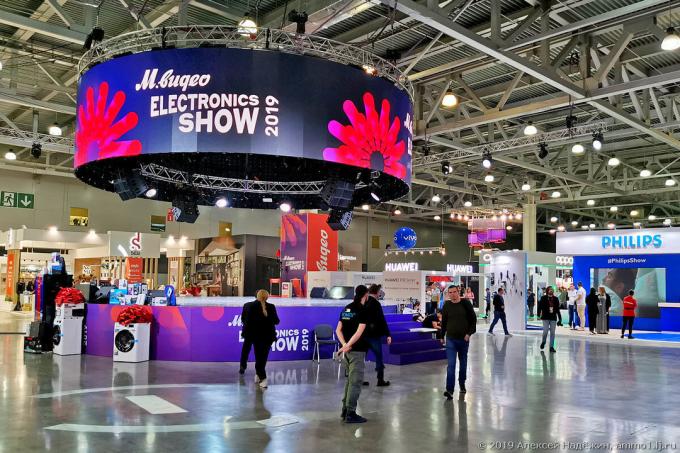 It turned out that all consumer electronics exhibition in Russia died. And suddenly there is a ne... 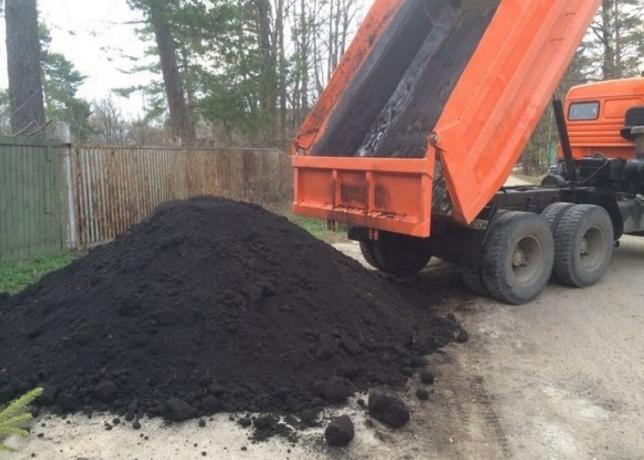 For many years I dreamed of my own vegetable plots, visualizing how I would collect buckets with ... 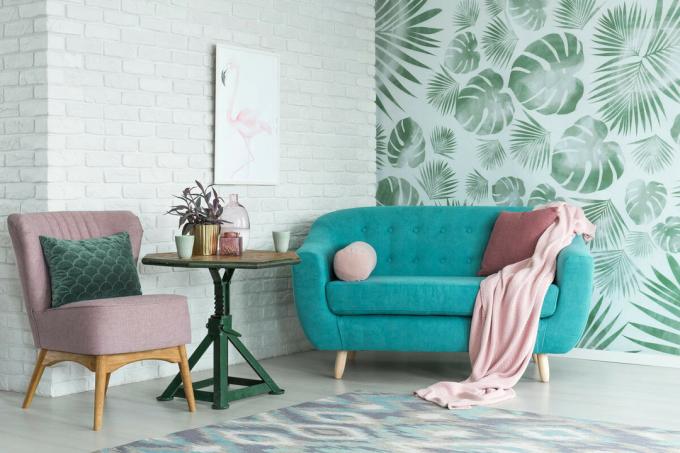 5 Ways to quickly and decorate with removable budget apartment

invest too much in a rented apartment interior design is unreasonable. Much easier to come up wit...