What is the Peltier element, its characteristics and mode of operation

Electricity is firmly established in our lives and devices, where it acts as a source of energy, it is widely used in everyday life. This variety of heating elements, pumps or motors. It can be used to lower the temperature. Moreover, without using thermodynamics and properties of Freon to cool during expansion.

The device, called a Peltier element to successfully cope with this task.

The principle of operation is based on the effect of temperature changes at two different conductors are closely linked. If skip therethrough an electric current, one of which is cooled and the other heated. When changing the polarity of the heating and cooling also change places and their intensity depends on the current strength. This phenomenon J. Peltier was opened back in 1984, but only in the middle of the 20th century, after the widespread use of semiconductors, it found practical application.

The principle of operation of the Peltier element

Thermostat element consists of two plates consisting of different materials whose conductivity is different from each other. Accordingly, they have different electron energy level at the same amperage. If these plates are in contact, the electrons of lower energy must increase it during the transition to a high-energy area. And these electrons plate begins to cool. In another plate, they are inhibited and excess energy released goes into heating.

How does the thermocouple?

The required number of thermocouples is collected in a thermoelectric module. Each thermocouple has two dissimilar semiconductors P and N, connected by a copper plate (shown white rectangle). On both sides of the module closes the ceramic plates.

Power Peltier element depends on the number of thermocouples connected in series.

DC current flowing through the unit, heats and cools one plate to another. If remove heat from the heated element, the cold side will lose temperature rapidly and the difference with the environment can be up to tens of degrees.

The use of the thermocouple is derived from its advantages:

There is also a downside to using. He has only one - a very low efficiency. The fact that electrons are transferred to the charge and thermal energy. Therefore, the module must be of the highly conducting current and simultaneously a low thermal conductivity. These properties are mutually exclusive. Useful semiconductors based on salts of tellurium, bismuth or selenium such parameters have but a small extent, and better yet not created anything.

If you need mobility or small size for a refrigerator, and energy efficiency is not as important, Peltier elements - the right choice.

On each product there are a number of letters and numbers. They mean:

3. Further, there is a number of layers. In this case one.

4. The following 3 figures indicate the number of thermocouples in the example of 127.

The parameters that characterize the work of the following elements:

Refrigeration equipment is widely used in everyday life. If mobility is required or the thermal stabilization mode, the refrigeration units used Peltier element.

P.S. about Peltier element more information you can read in my article: https://www.asutpp.ru/chto-takoe-element-pelte-i-ego-primenenie.html 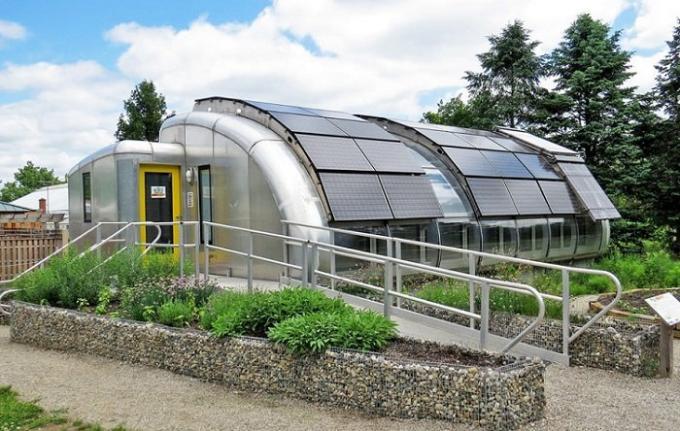 The pair bought a house that does not need to be connected to the city power grid, and share their experiences

(!)Subscribe to our channel at Zen &gt;&gt;IDEAS FOR LIFE| NOVATE.RU&lt;The house, which does not... 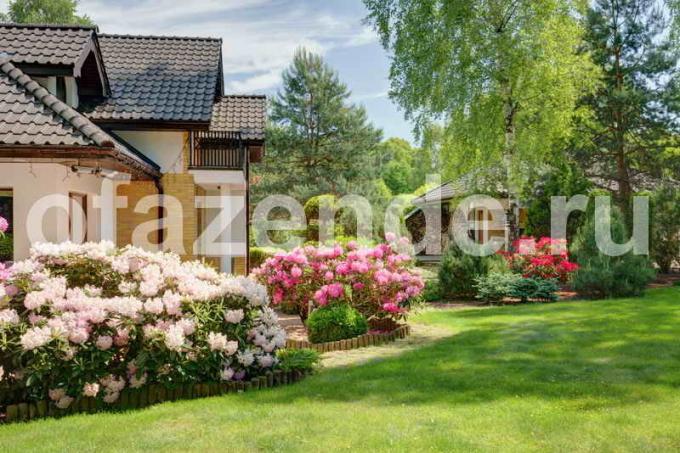 Flower garden in the sun for gardening enthusiasts.Garden flower in the sun. Illustration for an ... 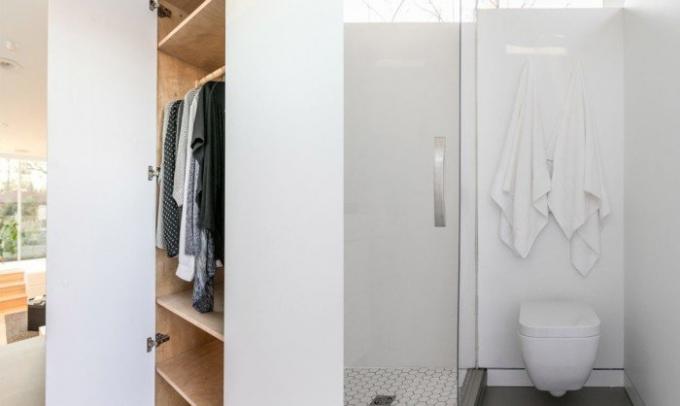 The dwelling area of ​​33 sq. meters, which can be built in 3 weeks