How to check the cable jacket with a megger?

Almost any problem in a home or an industrial electrician can be prevented. Especially such unpleasant fault as a short-circuit, which occurs due to deterioration of the cable insulation. To timely identify leaky insulation layer can use a special device - megger, and this article is a detailed description of how to use it correctly.

What is a megger?

Megaohmmeter - narrow section measuring device, designed especially for determining the resistance of conductor or insulating material. Modern products, unlike issued in the last century, have a compact size, allowing electricians and linemen always keep the device at hand.

Additional functional modern megger varied: this may be to maintain the measurement operation in several modes of measurement or a simple backlight screen. Such devices are popular for its compact size and low weight.

How to check the cable jacket with a megger?

The Megger is used dangerous to human life and health of the voltage from 500 to 2500, so it is necessary to perform measurements only in the means of protection.

Important! Before carrying out the insulation measurements, disconnect the voltage to the measured area.

The sequence of checking the insulation of the cable trohzhilnogo using megger:

If the cable has an extra protective coating made of any alloy of metal or steel, then it should also check for a possible breakdown of one of the conductors. Checking procedure is the same as with other conductors.

When megger shows not infinity, and "0", it means contacting live parts to each other. In the same way it is possible to determine the integrity of the conductors or as often referred to this process - "ping" wire. 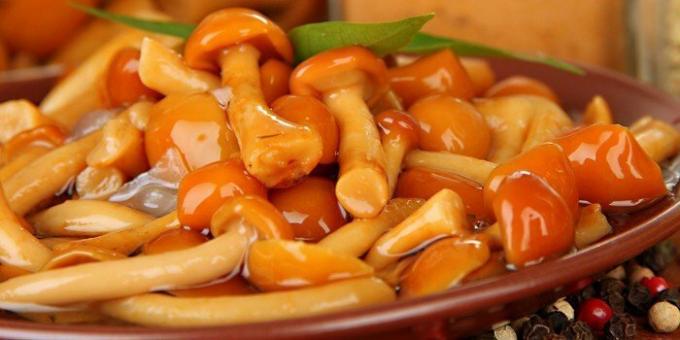 Lovers of honey agaric is not necessary to purchase this product in the store or walk through the... 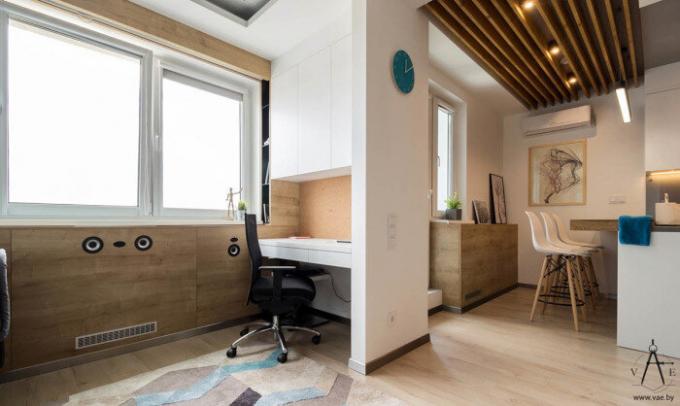 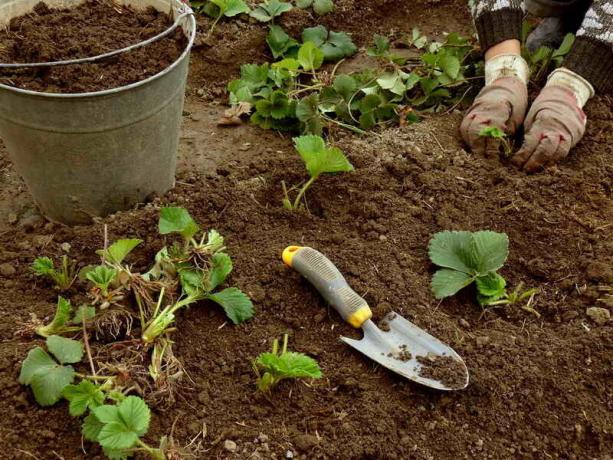 The high ridges in the area - at least perekopok

Previously it was thought that the garden must be twice per season to dig - in spring and autumn....