How to sockets and switches are indicated on the plans?

Competent approach to electrical installation elements preparation involves binding location designation scheme with their corresponding functional purpose. On how correctly it is selected and applied to the drawing depends on the success of the upcoming operations. It indicates not only the connecting wires and branches from them, but the junction boxes and sockets, as well as conventional switches, each of which has its own, specific designation.

on specific elements of standards

To represent wiring accessories in the diagrams and drawings developed special standards, the basis of which is laid GOST 21.210-2014 years. As graphical icons in it simplest geometrical figure selected from the combinations of which can obtain a wide range of symbols.

We must start by looking at the types of sockets, which can differ by the following features:

According to the first aspect of all electrical products of this class are used either on-wall or to a closed installation. In the first case the symbol outlet is a hemisphere with wand oversight above. According to the number of groups working contacts all in overwhelming majority are divided into single-pole and double-pole products. With graphic symbols of these species can be found below:

The designation of products intended for flush mounting, a vertical rod is extended to the entire hemisphere (pictured below).

Besides viewed wiring accessories may have the third (ground) terminal or produced without it. In this case, their designation is somewhat different from those already considered variants. According to the requirements of the same standard (GOST 21.210-2014) they are applied to the circuit in the form of the following two icons:

Further, if you look at the schemes, which are graphically represented sockets installed in the bathroom, for example - fails to see that their inner part of the "flooded" with black. This means that these products belong to the group with increased protection from moisture (IP 44 or IP 55).

note: Unfortunately, the document defines the rules refer to electrical products, does not give any explanation about the icon for damp proof outlets closed.

Having dealt with the element of electrical circuits can proceed to consider graphical representations of rules other position, called "switch".

Image wiring products in this series are also regulated by standards requiring to be represented as a circle with a dash in the upper sector. And at its end must be small hook or two.

Separate symbolic notation is introduced for the various designs of the switching device having a switching group or two (one-button and two keys). can be found in the photo below with each of them in the case of surface mounting:

For products in the performance of the same secretive images look like this:

All the switching products are a series of switches with protection category IP 20-23. To indicate waterproof model, unlike conventional devices used the same method of filling the inside of the circle.

Moreover, in practice there are combinations or combined devices, including in its membership sockets and switches, for example. On the circuit sketches they also corresponds to a well-defined image. 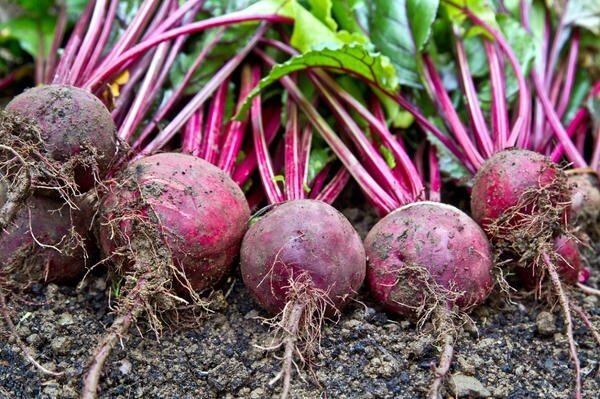 How to achieve a good harvest of table beet

All the power of the root!Inborn power of beetroot, stretching back millennia, is its ancient roo... 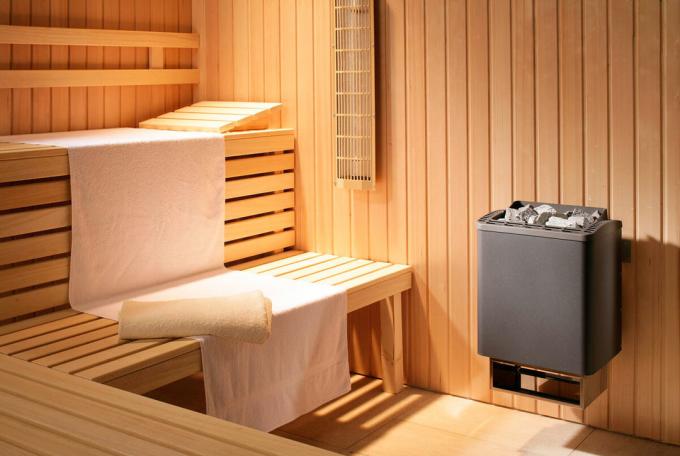 Sauna in the apartment with his hands: and communication equipment

Many dream of your own sauna, but because of the absence of a country house or funds to build sep... 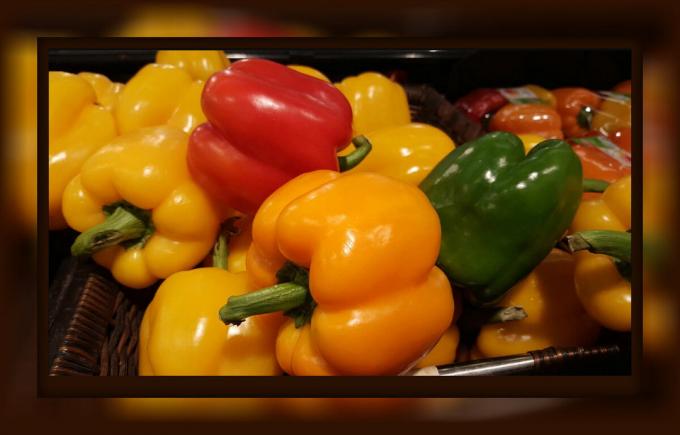 5 interesting facts about sweet peppers, about which few people know (although you probably already know)

From time to time I think about that all know about the cultures, which grow in my garden, in add...