How to connect a double switch right?

The modern house is used a large number of electrical devices, most of which are in the work is not constant, but temporarily. Enable these devices can be in different ways: connecting the power cord plug into an outlet, or via a switch. Stationary lighting devices such as chandeliers and lamps, wall switches included.

Requirements for the wall switch

Wall Switch is pretty simple from the constructive point of view, but, nevertheless, for him to meet a series of requirements that often contradict each other.

The main ones are:

The required level of aesthetics is usually achieved following package of measures:

The presence in the circuit breaker of two or three keys is advantageous in that it allows one to control the lighting points in different places, such as in the case of separate bathrooms actually one motion extinguish the light in the bathroom and turn it into a bathroom. The second popular option - enables the desired number of lamps in the chandelier.

There are also switches dvuhklavishnye transmission type, which are useful for lighting control in long corridors.

For convenience in the dark keys may be provided with an optical indicator, which is shown in Figure 1.

Switches further divided into built-in and wall. Wall devices are failure independent structure (Figure 2) or the unified seats on a wall.

Tandem switch made according to the scheme managed electric tee i.e. has a common inlet and two individual (for different unrelated load) switched output. Each output from a second independently controlled by its key. Schematic diagram of the device shown in Figure 3.

Figure 4 is a frequent practice to use this circuit breaker for a discrete species chandelier control. Generated chandelier light flux in this case has three gradations. First small key illumination is turned on, the second - the lamp operates in the average light mode flow by increasing the number of light bulbs in the active state of both key brightness maximum.

It is important that the general input switch from electrical safety reasons, always connect the phase wire. If you violate this rule, the chandelier will work, but off its wires are at a potential that can lead to electric shock.

In the case of a 3-wire grounding conductor additional compound in the switch will not start and extends directly to the load.

Wiring has no features: the switch is equipped with conventional contacts which have different products only differ in execution (a screw type VAGO etc.). 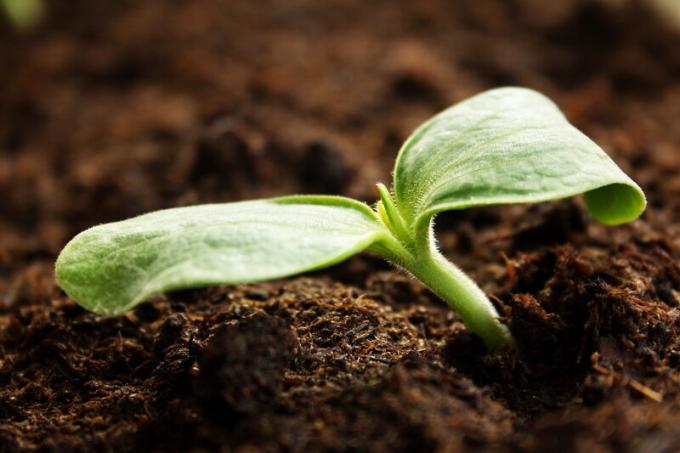 What zucchini suitable for balcony

Place in the loggia is convenient to use as a mini garden or a greenhouse, if not a full-fledged ... 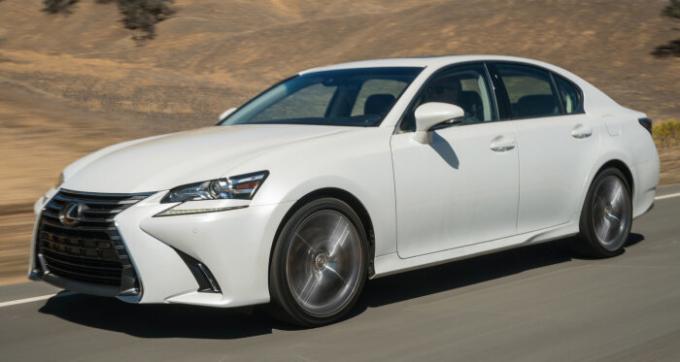 7 cars from Japan and Korea, which are guaranteed to last for more than 400 thousand kilometers

(!)Subscribe to our channel at Zen &gt;&gt;IDEAS FOR LIFE| NOVATE.RU&lt; Japanese and Korean cars... 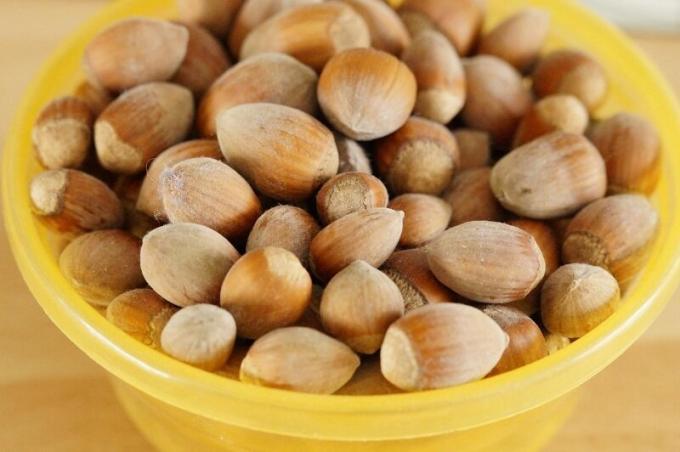 Nuts hazelnuts or filberts, which are not only delicious, but also useful, can be grown in the ga...