What is different from a wire cable?

Many electricians or handyman is often said about the choice of wires, cables or their sections. In this case, the two concepts, wire and cable, add up to one. But there is a certain difference data conductors, both in structure and in the environment in which they can be used.

What is a lead?

One or more conductors, possibly with insulation, and maybe without it, are called conductors. Very often pave the wire "into the open", with absolutely no insulation. In appearance the wire is also different from the cable: the absence of the shell, and lack of flexibility.

Distinctive features of the wires:

The main thing to remember, is the wire insulation, which does not allow permanent use as a "perenosok". Any wire has a much weaker characteristics in comparison with cable, but costs less.

What is the cable?

The next stage of development after the conductor wires - cables. Any cable compulsorily provided guests must have not only insulated conductors, but also a protective sheath which may be made of metal or other materials (PVC). Also, any cable may have several additional protective layers or filler that prevents ignition.

Cables are used in low voltage (1000 V) and high voltage (1000V) networks. Many of the cables can be laid in the ground or under water, as their protective shell and insulation provides a long service life in harsh environments.

The concept of the cable has been widely used in communications. Virtually any conductor in this field considered the cable, even one that is able to pass only weak signals. Example: twisted pair, cable, which is also considered.

What is different from the cable wires?

The cable is quite different from the wire, not only in appearance, but also on the technical characteristics.

The main differences from the cable wires:

If there is a choice between cable and wire, as the gasket provides aggressive operating conditions, the choice is straightforward - only the cable. But when it is necessary to lay the wiring in the room or make a low-voltage line, then it is better not to find anything wires. Knowledge of the differences between the wire and cable will save some money as in the wiring, as well as in its repair. 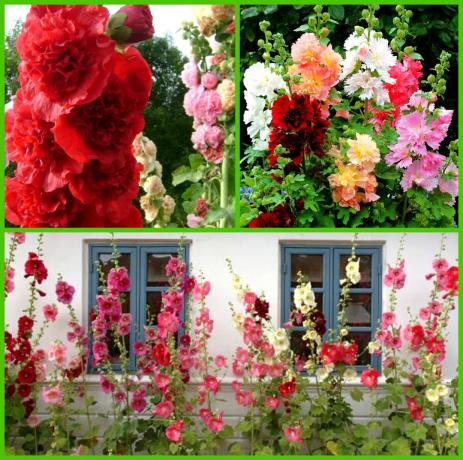 Flower garden in the sunshine: What flowers can withstand searing heat and bloom profusely

Hot June pleased with his real summer weather, but it also brought some difficulties. Due to the ... 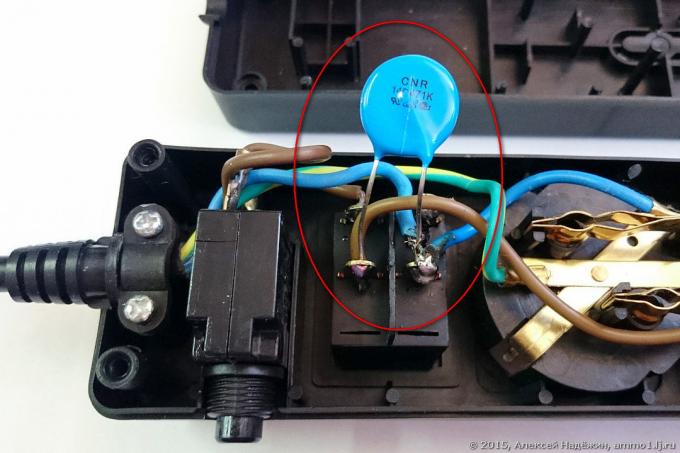 Line filter - one of the devices, about which there are many myths and conjectures.Some people be... 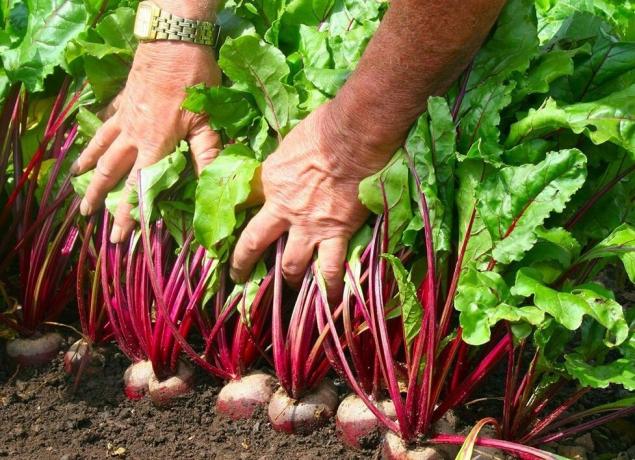 It is difficult to meet the gardener who at least once did not plant on his land a useful vegetab...