Interior of the apartment in the Stalin house developed design studio CO: interior for a family of four people - couples with two sons. Required to be allocated to each their corner: parents - bedroom, children - your own room.

customers have seen the interior light in a more or less quiet colors, but not opposed to the introduction of bright colors. In style favored Scandinavian and classical direction.

During the redevelopment it was transformed dormitories, which shifted the entrance and hallway, which is slightly increased due to the living room to accommodate a wardrobe. Second living room divided into two.

As a result of the small by the meter apartment is a "three-ruble note" in which there was a place for the bedroom, and separate for children, which is very important in a family with several children.

Since one of the children turned out with no natural light was provided by a window of interior, high enough that young people do not interfere with each other.

All premises in size rather modest, but each thought necessary functional areas and compactly placed furnishings.

On the wall in the nursery there was an imitation of brickwork, painted in olive green and colorful sofa.

It is noteworthy that the apartment is not as such the living room. Small kitchen combines several functions - this is the place and the daily meal, and receiving guests.

The color palette for this apartment is quite bright, active in many areas there are olive and blue. Neutral in color - "recreation area for the eyes" - steel entrance hall, kitchen and bedroom.

But even in these areas have color accents: a reddish hue of the cabinet body and the bed - in the bedroom, blue upholstery sofa and pillows on the chairs and brown shade tree headset - in the kitchen.

Blue corridor - a real find, because such a saturated color is not constantly present in the living rooms, and are therefore not "CORN" eyes. However, he maintains cool blue accents in the kitchen and the children.

The style of the interior consists of light classical elements (simple filonchatye facades, cornices), Scandinavian motifs (furniture uncomplicated shapes, wood in the decoration and furniture, simple designs, bright colors in combination with white) and certain hints to the loft (some items, lighting and, of course, brick masonry).

This mix of styles to create a space that fits equally and older and younger generations. Interior at the expense of light classics turns sophisticated, but not pretentious, thanks to the modern style - quite cheerful and bright, but not annoying, and at the same time simple, but interesting.

Be sure to write that you liked and what is not - Your opinion is important to me. Do not forget to Like and subscribe for more new ideas for the house! 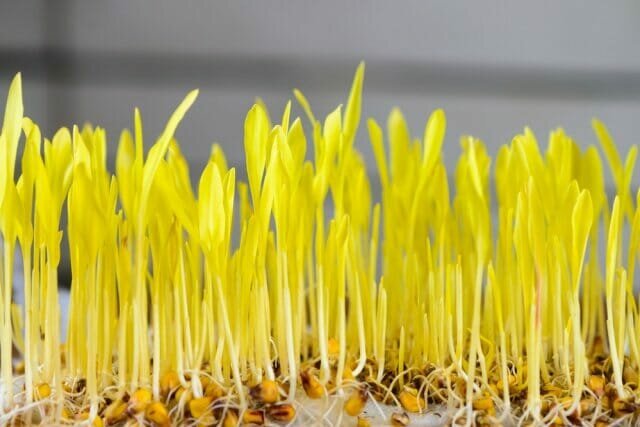 Growing corn in the country - reveals the secrets of high yield

You are planning to grow on his land a juicy soft corn? Before we get down to business, we recomm... 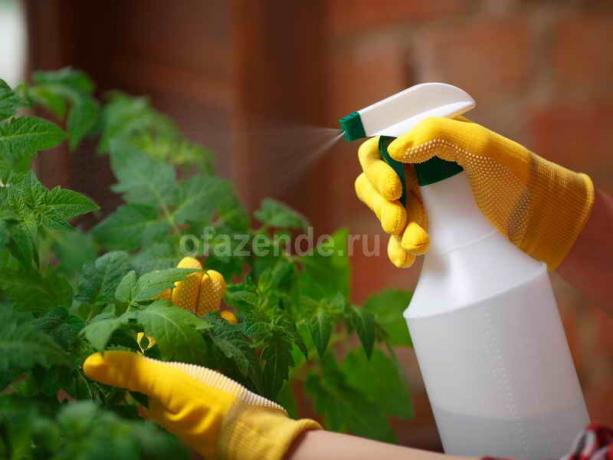 Secret additional forage tomatoesSimple aspirin, which can be purchased at any pharmacy, has bene... 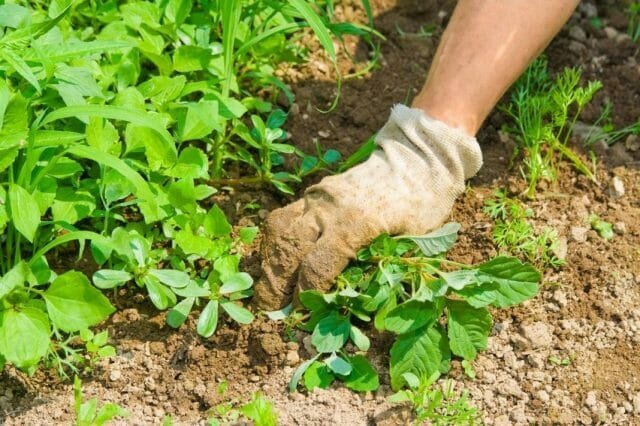 Weed control under trees and shrubs - a difficult and thankless task. Fortunately, the gardener t...