In stores, a huge number of traps for moles of various kinds, designs and price ranges. However, almost all of them small animal cause serious injury as a result of which he died. I have no one I do not presume to assess, but I think such methods are quite cruel. Therefore, on my site I will never install such devices. In addition, there are alternatives that catch the animal but do not cause him any damage.

Humane mole trap can be bought, but you can make your own out of ordinary plastic bottles. Homemade krotolovka does not look as nice, but in no way inferior to its functionality. That's about it I want to tell you in this article.

What is the essence krotolovki

Krotolovki essence is to enable small animal to get into the container, from which he can not escape. The method is somewhat similar to catching moles in the bank, but has a completely different design.

It is said that in contrast to the method with the bank, animal under any circumstances will not be able to get out of the trap. After all, even if the container will be fully filled with earth, it will not affect its functionality.

Create a trap out of the bottle

To create krotolovki not need any special tools and special skills. The whole process takes less than 20 minutes, even if you make a device for the first time.

To create a trap, we need a bottle of 1.5 liter. Its size is ideally suited to accommodate krotolovku in the way of the animal.

Now cut off at the neck of the bottle at the point where it begins to narrow. Leaving both sides, they will come in handy in the future.

Now we need to make a "door" that will skip the animal in one direction only. To do this, we take a previously cropped neck and cut off his dense part with a lid. This can be done with scissors and can be red-hot knife. Plastic in this area is quite thick and poorly amenable to cutting.

After dense part with a lid is cut off, you need to do a lot of notches on a narrow part of the cone as shown in the picture. This is done so that a mole could easily climb through the wide part, but was unable to return. After the animal crawl through the trap slam shut petals and block the escape route.

Now we insert our "door" into the bottle as shown in the figure above.

Fasten the resulting structure can be using the tape, but I would advise you to stitch thread or wire. The fact that in the damp earth tape can come off, which will allow small animal to get out.

To trap worked, it is necessary to install on the way to a mole underground passage. To do this, dig up the tunnel and put the bottle back. Krotolovku need a good sprinkle the ground to sunlight is not frightened animal.

In order not to harm small animal, the trap should be checked every day. The animal can not be long without food and water. 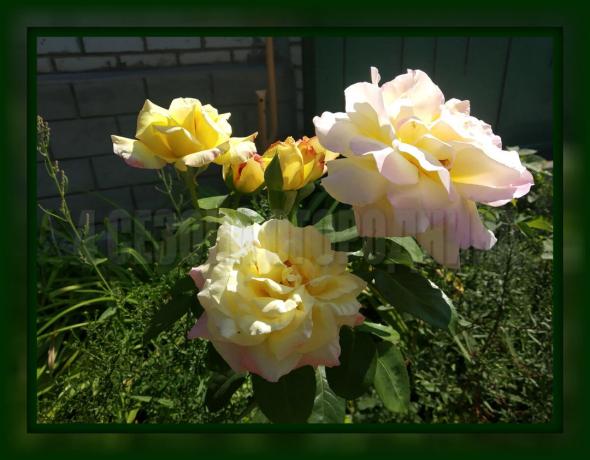 4 simple rules transplanting roses in the fall, which it is necessary to observe, if you want a luxury bush

The lion's share of my area small garden planted with vegetables and herbs, and the remaining lar... 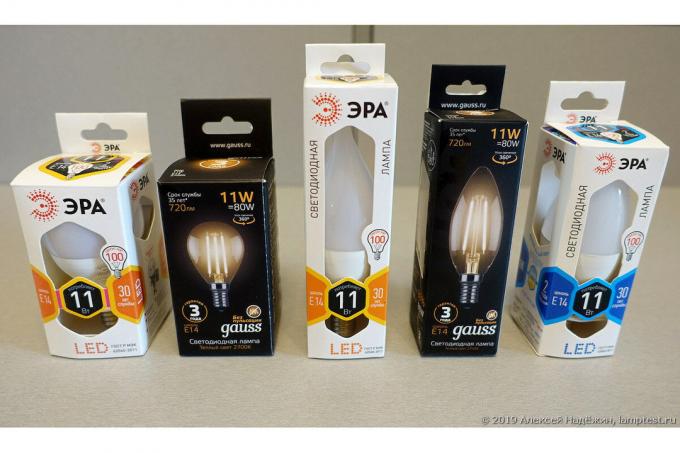 The stores can meet a variety of high-power LED lamps, such as "candles" and "beads" 9 and 11 wat... 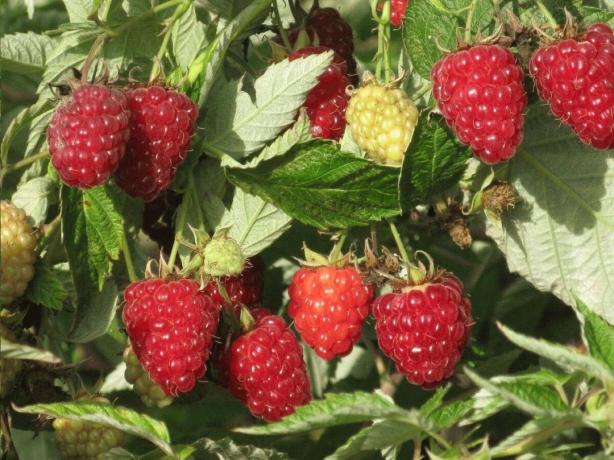 What sort of raspberry choose and how to take care of it, to get the highest yield every year

Raspberry - one of the most popular fruits for growing suburban areas. Most truckers believe that...