What to do to not to shovel stuck ground

Dig the garden - work is not easy. And it becomes much more complicated when the shovel is constantly sticks land. The main part of the foot can be brought down, but the mud is still a lot that significantly increases the weight of the tool.

I always wanted to find a way that would allow to reduce the soil from sticking to the shovel. This year, look into the issue seriously and that's what I found out.

Why on earth sticks to the shovel

Perhaps you noticed that new shovel earth sticks are much smaller than the old ones.

The thing is that over time, on a working surface formed scratches, chips and rust. They contribute to the build-up of dirt and soil.

Even if seemingly old shovel sparkle and seem well-groomed, her still there is plenty of scratches. There's nothing to do about it, it is normal for any working tool.

What to do, lest the land sticks

Of course, you can buy a shovel made of titanium. Such a tool will not scratch and permanently preserve the working surface in perfect condition. But it costs too much, and most gardeners simply can not afford.

Many craftsmen claim that shovel you need to paint. However, I do not recommend using this method. The thing is that a spade very tightly in contact with the ground and the paint wears off quickly, will forever remain in your garden.

The best way - is a regular polishing. At least once a season. First, you need to remove large scratches using a grinder and grinding wheel. After proceed to the manual polishing using sandpaper with different grain. Our task is to bring the work surface to a shine. (As much as possible). A method of time-consuming, but it helps to get rid of the problem.

On an instrument earth will stick less, which greatly facilitate the work.

7 extraordinary mechanisms that look like machines of science fiction

Extraordinary arrangements. Man - a being who constantly invent something to improve their lives.... 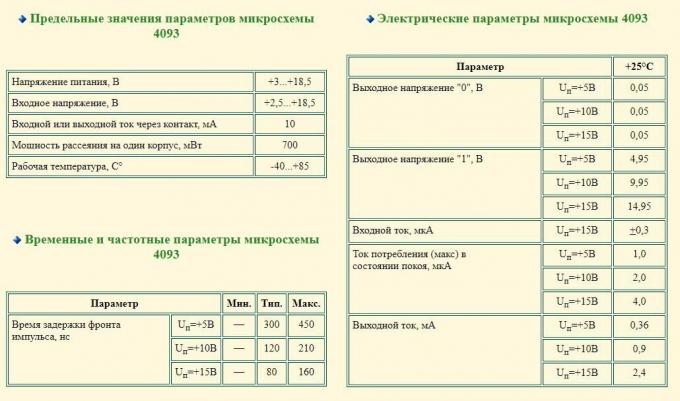 This scheme was created to model fire engine in the UK. I saw her a long time ago in a magazine. ... 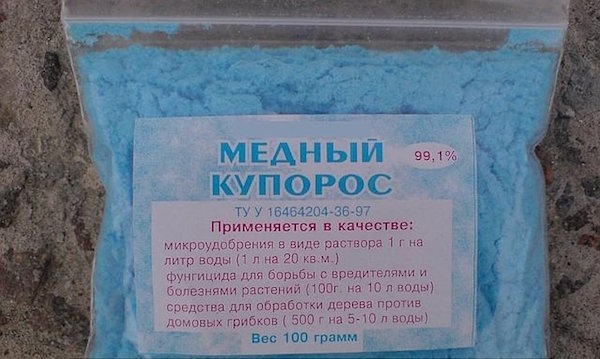 4 method useful application in the garden

Many gardeners are accustomed to that copper sulfate is a good remedy against pests. And indeed i...