White fungus in flower pots: where does and how to get rid

White fungus in flower pots is a very common problem faced by the majority of fans of indoor plants.

A small plaque covering the soil around the plant, indicates the appearance of harmful fungus. This article will be devoted to him. I will talk about the origin of the white mold, whether it harms the plants and how to get rid of it.

Is it dangerous to white mold

Whatever did not seem harmless white coating on the surface of the soil, it represents a real threat to the houseplant. And it is not just the inconvenience, but the culture of survival. It is not uncommon when the mold became a cause of death of the whole plant.

Fungus forms on the soil surface airtight crust which prevents the circulation of oxygen. This leads to a deficiency of moisture and nutrients. As a result, the weakened roots will rot and the plant slowly dies.

In addition, the mold is practically stops all the processes that are necessary for plant growth and development:

Where the mold is taken in pots

There are several main reasons for the appearance of white mold in flower pots.

All causes are common, so the appearance of white mold is one of the most frequent problems in the home garden.

How to get rid of mold in pots

The problem will not be solved by simply removing the white bloom. The fact is that mold is not only on the surface but also deep inside the ground.

Therefore, it is best to completely replace the earth with a flower pot. The infected soil is thrown out at once, and the pot handle scalded with boiling water. Only such a way to ensure the complete destruction of harmful fungus.

However, such a possibility is not at all, so there is less radical method.

Remove a small layer of contaminated soil and ground abundantly sprinkle powdered activated carbon. Before the procedure is better to loosen the surface, the powder was as deep as possible.

Next compensate soil removal, a new fertile land, which is pre-mixed with a carbon powder.

Such a method will get rid of the white mold and keep the plant healthy. 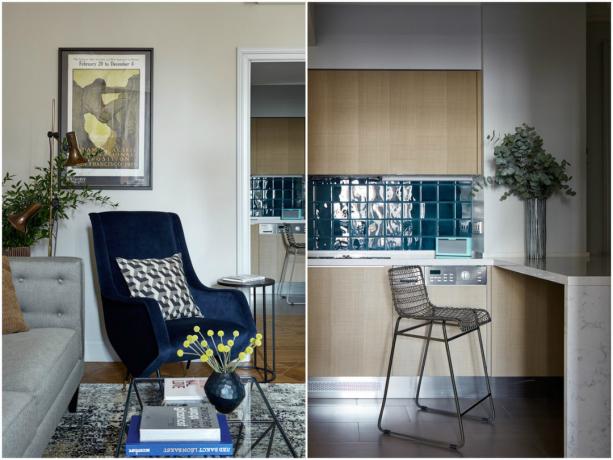 The owner of a three-room apartment - a bachelor who does not like to cook, but dreams of a grand... 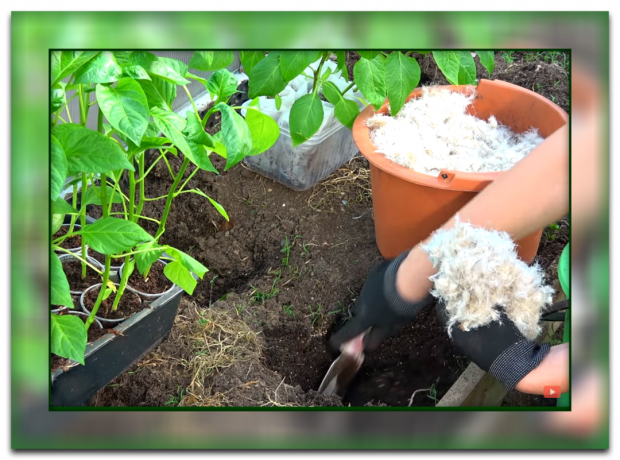 How and why to mulch tomatoes that you get a great harvest, and why this method is so popular 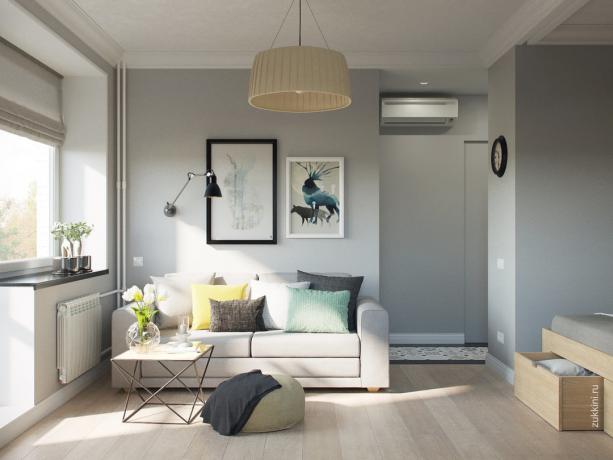 Designer Nikita tooth, which is famous for the ability to develop a successful plan for small apa...