Useful use of old bricks in the country

Old bricks are probably the most popular secondary raw materials to our bungalows. This is not surprising. Get rid of this construction waste is not so simple. Carry bricks on their own trash rather difficult. They are heavy and bulky. And call a special machine for the removal of garbage - is very expensive. Therefore, old bricks a long time remain lying in some secluded corner of the site.

In this article I want to describe several ways beneficial use of old bricks. It is much better to give a second life to the construction debris than just clutter up their land.

From old bricks can be laid out as an excellent track between the beds and in the middle of the recreation area. And it does not matter that most of the bricks will be split and have an irregular shape. To track look carefully, there is a small trick.

You must select all whole or halves of bricks rectangular shape. Further spread of these perimeter track, inside which divide the space into small squares. Now we take a stab bricks and evenly fill our grid. As a result, we get a smooth track with a symmetrical pattern.

If the bricks are fairly well preserved, one can make a neat little fence.

It's enough to dig a trench depth of exactly 1/3 bricks. Thereafter, lay bricks liked at any angle to each other. The entire structure can be set in concrete, and can be simply covered with soil, and stamp down. However, in the latter case, the fence will have to periodically sort out, since it most likely will begin to bend in different directions.

If the old bricks preserved cement, it can be split off a hammer and chisel. And to give a uniform color, the surface can be slightly sanded.

It has long been the law that prohibits the cottagers open fire on the site. Therefore, it is best to use a furnace for burning garden waste. It is available, but you can make your own out of old bricks.

There are many different designs and types. One simply puts bricks in the form of a small tube, and someone creates real masterpieces. In any case, whatever was not your oven, the penalty for an open fire you will not threaten.

Bricks can be made not only to the stove, but also a barbecue, a dryer or simply lay out the recess under fire.

Demonstrating imagination, from old bricks can make the alpine hill or even a bed. To create such a structure does not need any special construction skills.

If you'll bind the bricks with a solution, be sure to leave the drain holes. Otherwise the flowers will die very quickly without the normal circulation of air and water. 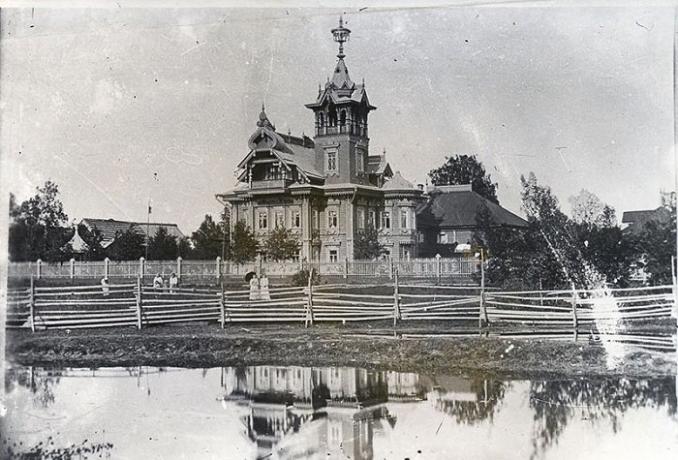 This abandoned tower acquired a businessman, but he did not demolish it

(!)Subscribe to our channel at Zen &gt;&gt;IDEAS FOR LIFE| NOVATE.RU&lt;&lt;Abandoned house in Ch... 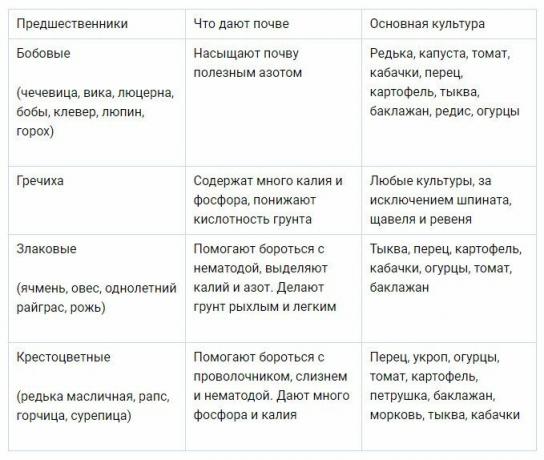 Green manure in the fall: when to sow and when to bury

Organic farming and the abandonment of chemical fertilizers is catching on everywhere. That effec... 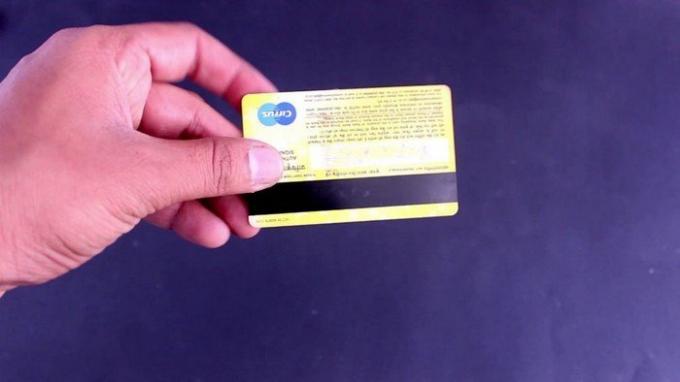