How to get rid of flies in the suburban closet: a personal experience

Sanitation and toilets for our dacha - is a rarity. Basically, all use the classic cesspools or buckets. That is why the problem with flies is relevant for almost every gardener.

There was a problem in my villa restroom. I can not say that I was very fetched flies, but their presence was clearly superfluous. The main issue that worried me was the hygiene. After all, flies are directly related to the contents of the toilet, so carry a lot of harmful microorganisms. The problem had to be solved somehow, so I decided to look into this matter.

In order to favorably reproduce, flies need a warm and humid environment. Cottage toilet with its content is the best place.

In a comfortable environment, one day, adults can lay up to hundreds of eggs from which the day after the larvae appear. Before the birth of high-grade insect passes only a week. Next, the whole process is repeated again.

As I tried to get rid of flies

My attempts to get rid of the insects in the toilet began with adhesive tapes. I hung up the two things on different corners and began to watch. Special effects I have not seen. By sticking tapes flies, but they are not getting smaller. It was necessary somehow to repel insects or to deal with the cause of.

After the adhesive tapes, I decided to try an old folk method - solution processing of essential oils of lavender and tansy. It was necessary to spray the drug throughout the room, as well as the contents of the lavatory. To be honest, no results followed. As the flies were flying, and continued to fly.

Naturally, after a negative experience with oils, planted "deterrent" plants next to the toilet, I did not. I am sure that it would not have helped.

The method, which has helped

After two unsuccessful attempts, I decided to close up all cracks and holes to prevent insects from entering the premises.

First of all, I have got a tight lid for the toilet. (Without soft plastic labels, because of which there is a gap). Next to the doorway, I hung a thin ribbon of old curtains that covered the gap between the jamb and the door. Ventilation holes are covered with gauze. (After some time in the gauze stuck a lot of different insects, and a bit rubbish)

After "sealing" the toilet flies are fewer, but they still remained. Most likely, the insects continued to proliferate in the waste and fall into the toilet of the "toilet". It was necessary to prevent their proliferation.

For this, I used the good old bleach. (Biological drugs that are so actively advertised in magazines, especially without help). Thinly sprinkled contents of the toilet and watched.

After the first treatment, the flies become much smaller, and after the second - insects disappeared completely. The problem was solved. 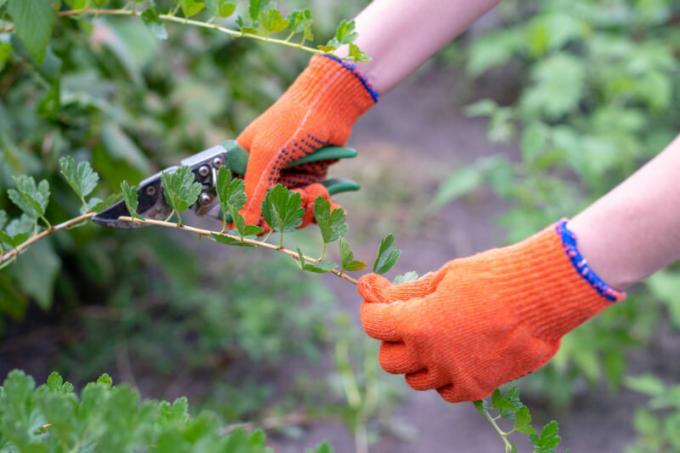 With the advent of autumn, the owners of household plots and villas are beginning to prepare the ... 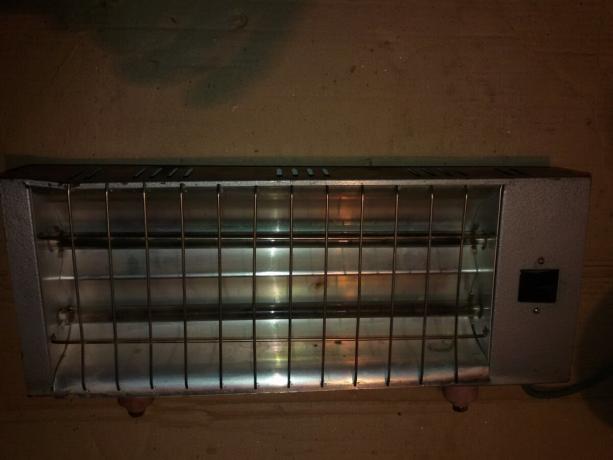 How to Repair a spiral heater with your hands: a master class with the author photo

One of the unpleasant feeling a person can experience - it's cold. When the room is not warm enou... 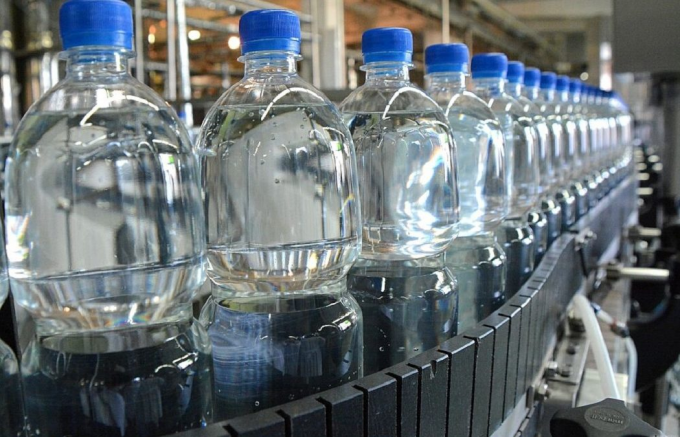 Why is water in the bottle - the greatest scam in history

Bottled water - one of the biggest commercial frauds in history. That's because she does not have...