Some individuals with money to buy a car and gas station have no means and opportunities zatyuningovat your car. According to the idea, there is no money or desire, no tyunginga. But if the car owner is not psychological "brake" and this has to do with the plumbing obtained here are the pictures in the photo.

In this frame, there was a forced kolhozing, no, I do not blame the person, the artist sees as. For such remonta-

I want "kenguryatnik" to your car! Thought the plumber and prelepil it as best he could on his devyatochku. Or maybe it's an additional engine coolant radiator? But then why not spusniki air at the highest point? Is not this exactly "kengooryatniki". A radiator bypass below.

Mixer in the car It allows to adjust the temperature in the cabin. And if you install a thermostat, there will be no worse than the factory automation.

Apparently the man who owns this car quite zamayalsya native radiator. And he put on the heating of homes. Well, sho? Works? Yes! So che nnado yet?

Oblomov imported filler neck? No problem, We will help the tube san!

Lamb from the valve on the instrument The panels original.

Owner of the car - "I decided then I stick a voltmeter on the instrument panel, but that's not the problem, his swallow once again perforate I do not want fortieth clutch of sewage was ideal for the diameter of the device, and even support native sopryaglas like never. We decided -MONTIRUEM."-

Using the plumbing pipes for other purposes is widespread. Yes farm! But the worker. If the economic situation does not change soon, the flow will go even more material not intended for the performance of its functions in the car. Necessity is the mother of invention!

I hope I was able to bring you useful information, if this is so, then let mark plumbing "Like" for your efforts! Thanks.

P / s Submit articles to his comrades in the VK or schoolmates to please them.

Without a cat and not the life. But how do you get rid of the smell of cat urine in the house: 3 effective ways

Unseasoned to the tray cats often selected as the master's toilet sneaker, a bed or for a modest ... 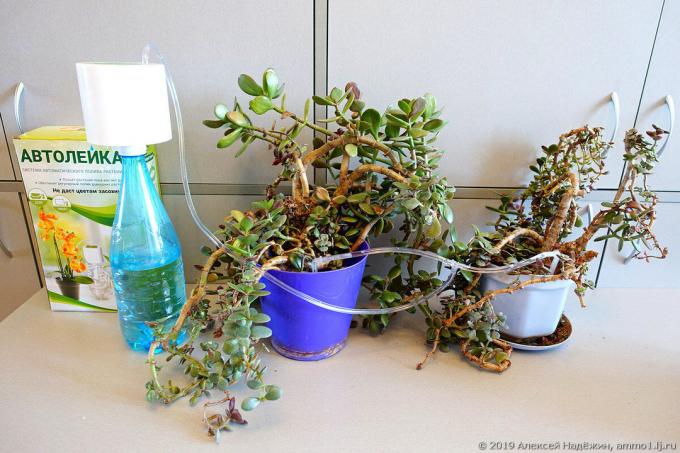 A smart home is not always Wi-Fi and control from a smartphone. Many devices that automate certai... 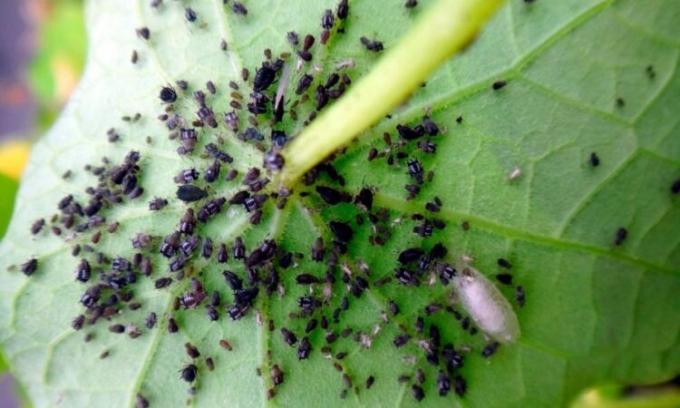 A simple tool that will help overcome the caterpillars, slugs, snails and aphids in the garden and the garden

I think every gardener, buying seeds and growing seedlings, mentally imagine how will collect hea...