Hello my dear reader, I decided to get rid of the addiction. My overall experience of smoking is 19 years old. Nearly 20 years I lived with this bad habit. Caused harm to the body, if we continue to get involved in the poison, the serious ailments can not be avoided, and to pensions not survive.

If in the usual sense for the general reader, smoking is associated with cigarettes. I've got another story, I "smoked" chewing tobacco, brought to us from the countries of Central Asia and previously sold at bazaars with dried fruits. This type of tobacco is a specific name, who guessed write in the comments below the article. There will not write at this time, even just the name of the poison makes me vomiting reflex.

Any kind of tobacco, be it smoking, snuff or chewing causes nicotine addiction. Which leads to the habit from which it is difficult to get rid of. Previously attempted to quit smoking, but they were unsuccessful. But this time I'm serious.

I give up smoking

In order to get rid of it took me from smoking:

1) Medical drug. I chose the most expensive 1300 rubles. He helped me overcome the physical "break-up" (swollen "face" of pain in the legs) like a drug addict. I do not write the name, if you're interested in comments answer, ask. But before using any medications be sure to consult with your doctor, there are side effects.

2) Just bought the drug is not addictive, to relieve irritability and spontaneous aggression in case of failure of the habit.

Today the eighth day I live without tobacco. Smoking does not want to even feel sick at the thought of smoking, but the day after receiving the drug finish. And the desire of the physical layer may return. So as not to start smoking again, I tell all your friends and relatives that will not go back to nicotine. To enhance the effect:

I promise to its subscribers and readers that just randomly close the channel to the Zen! If you go back to the bad habit.

It is said that the most difficult first three weeks of smoking cessation. Therefore, expect me to report in two weeks, about how I managed to beat nicotine addiction.

Probably not for nothing that I write, if you like the article give a sign of plumbing"Like" 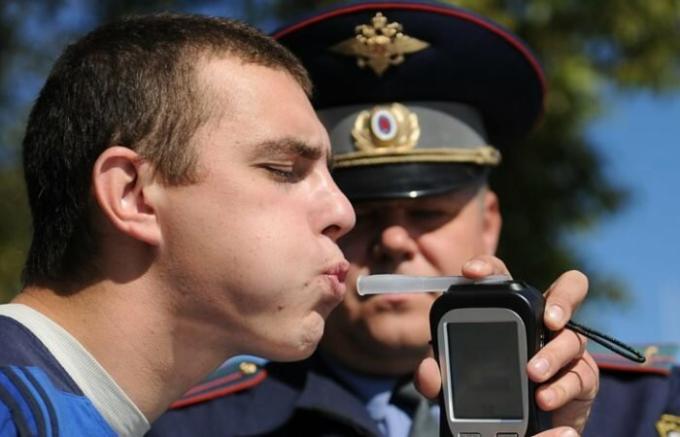 Traffic police inspector asks "to breathe into a tube": they need to know the driver know in this situation

(!)Subscribe to our channel at Zen &gt;&gt;IDEAS FOR LIFE| NOVATE.RU&lt;Many drivers mistakenly e... 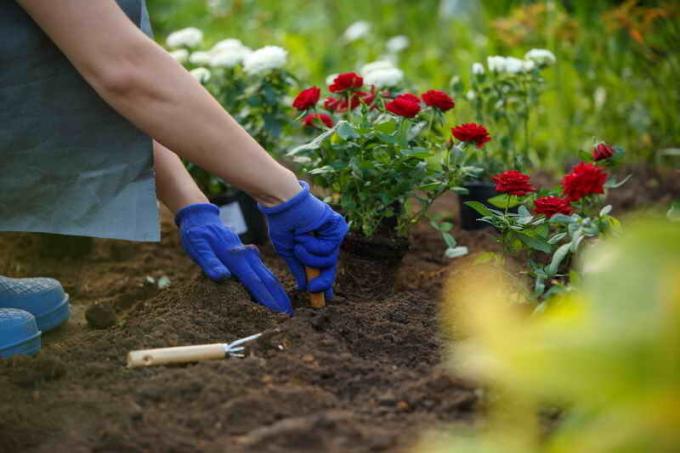 How to transplant adult rose

Rose bushes on private land often for many years growing up in the same place. When suddenly ther...

The canons of female priests: fashion trends of the past 10 000 years

(!)Subscribe to our channel at Zen &gt;&gt;IDEAS FOR LIFE| NOVATE.RU&lt; Women's buttocks... alwa...