Psychology thieves. Or magnets on meters of water.

All steal! And I steal! justified man got on water theft. I previously had to make detours from the water treatment plant supervisors. Much had to see, there were tears and death threats from inappropriate people ..

At this point in my mind, plumbing, there was a picture of people into categories of high moral to plodders.

1) "very honest" Very rare instance, almost never occur in the urban anthills. Included in the Red Book. Under the influence of the bulk erased from the face of the earth. Isolated instances, precisely, until the liters, the same day of the month transmit readings of water meters. When failure counter very experienced and ask if the device replacement, add to the basic cubic meter readings to pay more.

2) "And you want to, and prickly". This species is widespread in our region. He always wants to pick someone else, but it throws in a cold sweat at the thought that he had caught and... This contingent is always interested in, and what is necessary to put a magnet? How to do it? How often bypassing controllers do? And what will happen if they catch you? (̶N̶a̶ ̶v̶s̶e̶ ̶e̶t̶i̶ ̶v̶o̶p̶r̶o̶s̶y̶ ̶ya̶ ̶z̶n̶a̶yu̶ ̶o̶t̶v̶e̶t̶ ̶i̶ ̶v̶ ̶s̶l̶e̶d̶u̶yu̶sch̶e̶y̶ ̶s̶t̶a̶t̶̶e̶ ̶r̶a̶s̶s̶k̶a̶zh̶u̶̶, ̶n̶o̶ ̶e̶t̶o̶ ̶n̶e̶ ̶t̶o̶ch̶n̶o̶.̶̶ ̶) Typically, these individuals are cowards and do not put magnets on the counter.

3) "Nihilists" most of the population of the commune, they at least count on his head Cheshi but they will pay as much as they say. Never will go to the general house meeting. For them, everything is decided. Implicitly perform instructions for replacement or calibration of water meters. Sleep peacefully until there is money to pay for communal.

4) "Vseznayschiki" Fans watch educational videos on YouTube, on all sorts of ways of deceit water meters, in the little things they know how to put a magnet in order not to fall and not break the water meters. According to my calculations such an individual has captivated our society for 10% of the total weight.

5) "squirt" a small portion of the population. Safely steal water using magnets. Not allowed to metering devices without notice. Know your rights. Previously worked in law enforcement or have a swift stock character.

In my comments today to be snapped up by representatives of both breeds - "Vseznayschiki" and "Squirt" And sing a song - "yes we are deceived with high payments for utility bills." "To steal from a thief almost holy work", etc.

Stop! In whom we turn? Moral principles is not left... The author of this article also does not steal water, live by the principle,

Should pay for everything

Heating systems and water utility rates increase each year and does not publicly lay the losses incurred due to water theft. Common parts and also believes the stolen water is a burden on the wallets of honest citizens.

Interruption of the neutral conductor (or "burning-off the ground") - a very common phenomenon, f... 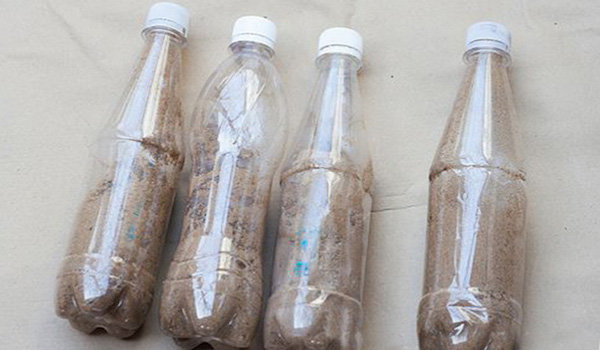 How to leave the barrel in the winter without having to drain the water, so they do not burst

To winter barrels not burst in the fall of them be sure to drain the water, turn over or close. B... 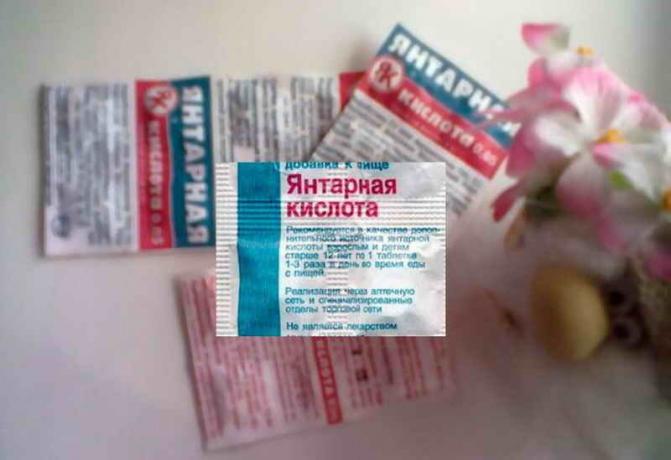 A simple dressing of colors with the fastest result. The natural growth stimulator!

Good afternoon! Probably, many people like to carry out experiments, growing domestic culture and...