I dropped into the toilet phone? Tips plumbing.

I work as a plumber is usually our "brother's" lunch break of about 2 hours, at eight-hour day. This royal dinner due to the fact that the application gets executed faster than the scheduled time. So, after dinner I decided to sleep for an hour. After resting for about half an hour I was awakened by the call, the client decided to invite me to replace the mixer. I agreed with her on the phone about the time of her visit to the apartments went to the toilet on his own business. There was a terrible and, telephone somehow jumped out of the hands and dived into the toilet. And you know the phone immersion in water was like a slow film, perhaps it is a feature of our brains slow down time in a critical situation, but now is not about that. First mysl- phone drowned. Second, grab -phone. I had to dip his hand in clean water. But even if the toilet would have been waste products, I in any event put his hand into the liquid. Phone cost 12,000 rubles, and I'm sorry it's half of my salary.

The phone has been saved, but he managed to collect the liquid inside the body. I had to do some manipulation for electronics salvation.

What to do if the phone fell into the toilet (water)?

1) Immediately pull him out of the water. Do not try to press the flushing water.

2)turn off the phone. If the battery is removed to remove it.

4)Neatlyvacuum the phone. The jet of air will take small droplets and moist air from the phone body.

5) After vacuum can dry your phone hairdryer. But at the same time monitor the heat. The fingers have to endure the temperature of hot body. Having dried hairdryer again vacuum the phone.

6)If you are not confident in their abilities or smartphone with a battery that is not collapsible We carry it to the service center.

Doing such manipulations my phone came to life. But Getting Started I dared to do in 6 hours After immersion in the toilet electronics.

Caught without a phone at 6:00 sensed the breaking of the lack of opportunity to attend the social. network and make calls. But at the same time I felt an inner freedom and peace of mind because of the lack of a worrying factor...

I need your help in the development of the channel. If the information is useful to share the article with your friends. Thanks.

Copying of material is prohibited. 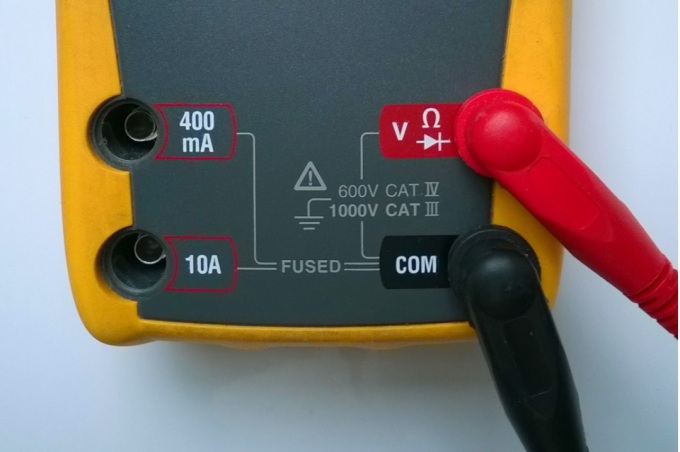 How to measure the current and voltage multimeter: Detailed instructions

Fail-safe operation of electrical appliances depends on the voltage in the network as a whole and... 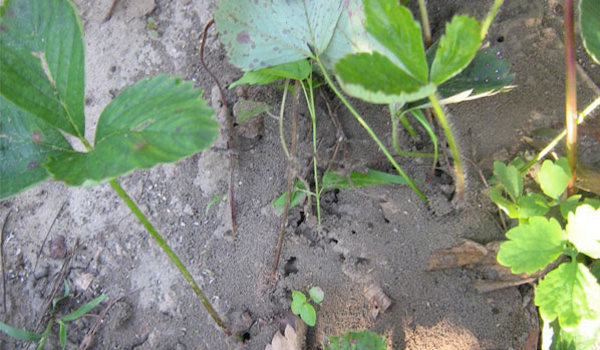 What if ants have settled in strawberries 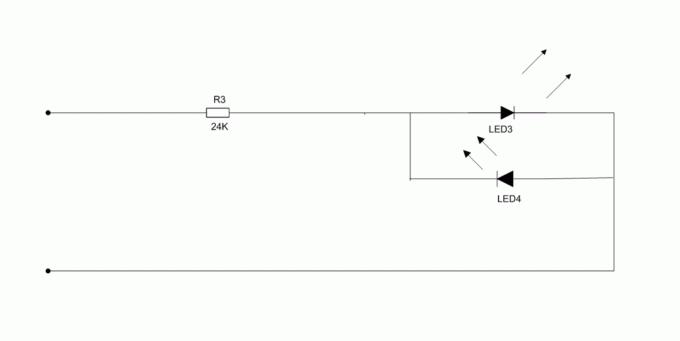 How to connect the LED to a network of 220 volts?

It is known that conventional LED devices connected to the network via driver 220 volts (example ...