If you look at the soldiers from different armies of the Second World War, for example, soldiers of the Red Army and the Wehrmacht, it seems that in those days there was no camouflage. In fact, the camouflage was, that's just ordinary soldiers, he often did not rely. The reason for this situation was not that "bloody command" wanted to "put" as many men on the field.

In fact, the allegation that the soldiers did not use camouflage, is fundamentally correct in World War II. Camouflage uniforms and equipment was in all armies of the world, including in the Red Army and the Wehrmacht Nazi Germany. However, the prevalence of camouflage was much lower than in modern armies, where almost all livestock soldiers anyway dressed in camouflage. There were some reasons, first of all, production.

In fact, the first camouflage uniforms appeared before the First World War. After it became a camouflage to develop actively. Many universities around the world engaged in the study of colors and designs for the uniforms. However, the production of camouflage at the time was relatively complex process.

Furthermore, a field form green, earth, sand and gray color that was used in the Army different countries, fully meet the necessary needs of troops in camouflage field in the existing realities of warfare actions. Camouflage uniforms, in most cases, we only units experts.

In the Soviet Union camouflage and camouflage capes were sappers, snipers, soldiers of reconnaissance and sabotage units, as well as soldiers of Border Troops. The most common type of camouflage at the start of the war was "amoeba", developed in 1935. Available in colors such was the "summer", "spring and autumn", "desert", "mountain." In winter, the army used white camouflage cloaks.

In 1942, the Red Army has a new disguise "Greenwood", and in 1944 - "Palma". The latter was available in four colors for every season of the year. They wore such robes mostly scouts, snipers and engineers.

Similarly, things were in Germany. The first camouflage «Splittertarnmuster» was adopted in 1931. The most popular element of camouflage was a cloak «Zeltbahn - 31", which is widely used in the German army. In 1938 in Germany it was designed camouflage suit and helmet cover for snipers. They have been used throughout the war.

Widely used camouflage around the world have only to 1960s, when industrial production reached the proper level of development for mass production of similar shape and style of warfare finally left of what we used to see in the First and Second World wars.

I would like to learn more interesting things about the Second World War? Then read on, why German "Panther" and "Tiger" was staggered arrangement of rollers and find out whether it really helped them. 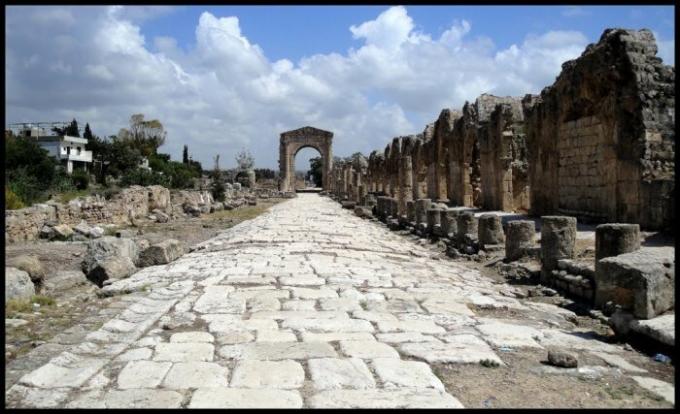 Roman roads.It would be nice to build a road that will not collapse, will not crack and is covere...

Criticism from the "great professionals." Is it worth it to pay attention?

Often it is necessary to write articles on various topics for your channel "Notes Electricians" ... 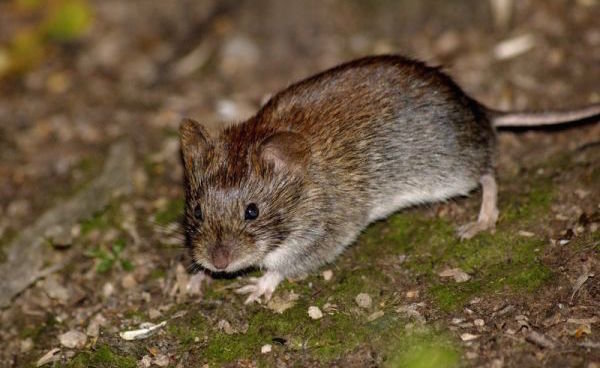 How to get rid of the mice in the country: cheap but effective way

Mice - very unpleasant neighbors for any summer resident. In addition, they spoil and destroy the...