The aerator is available on each mixer. But the factory piece does not always satisfy the needs of economy and practicality. So I upgraded the normal nozzle for water savings. Some readers will think and skazhut- "here you do nothing." But keep in mind that the cube DHW at me costs 200 rubles. And if you save 30 to 50 percent of consumption, that is incident is not a small amount for the year. Link to a reworked nozzle will leave at the end of the article.

But now we will focus on the packing of the "high places" Unfortunately in our stores lacked just such an aerator. I had ordered.

The nozzle is quite massive and can not enjoy their bulkiness. But this feature is that the watering to switch the mode, simply press the key. Instead of as in a cheaper analog was required to pull the nozzle. In the photo below.

Over time, the aerator in the old mechanism "overgrown" salts. And given all the heavy switching. Load switching and increased mixing can just simply break down.

But back to our heads. The site where it was sold is described that the savings will reach 30% ~ 70%.

At the nozzle has two modes, a normal jet.

And shower "coating". For the effect of per capita ordered this device.

After you install the shower head on the faucet, his wife said that the "crap". Calm her so that today my dishes I, she retreated to the kitchen. So after washing the dishes and fruit can do conclusions:

1) Easy to install on a conventional mixer. Even the girl on the right. Main unscrew the old aerator.

2) Easy switching of the modes on the shower jets with a key.

4) Less spray. What is important when our sink under the window.

Well, as without the minuses -

1) The nozzle is large, it may not like some of the hosts.

2) Low durability. The high content of salts in the water and build-up will lead to failure.

It took 2 days from the date of installation, the wife happy. He says that the dishes are washed faster.

Modernization of the conventional aeratora- link 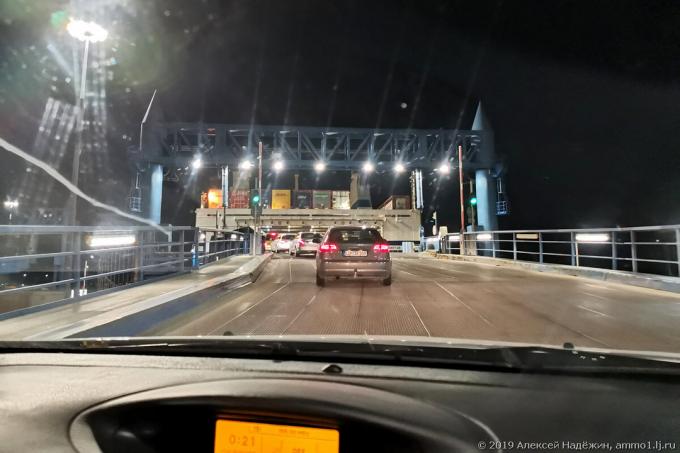 12-storey building is floating on the Baltic Sea

In September this year, I went for the third time on the Finnlines ferry from Finland to Germany.... 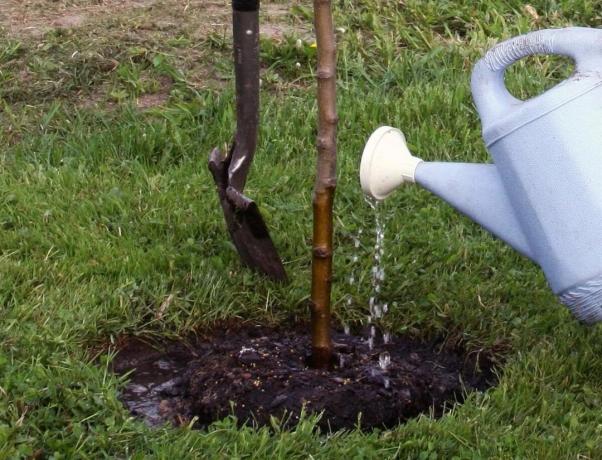 Fertilize cherry fall and get a stable high yield in the new season. dressing recipe

We have in the garden has always been, is and will continue to grow cherries as these berries in ... 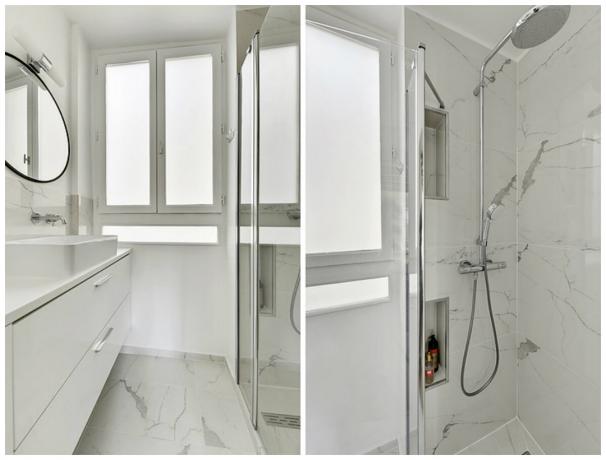 Convenient treshka 49 m² for two generations of a family: Before & After

Apartment with two bedrooms and a spacious kitchen-living room is located in an old house in Pari...