Cola against rust, Fact or Fiction. My experiment

Greetings to all readers and visitors to my channel!

A lot of times on the Internet, in particular videos on Youtube seen how people have successfully fought with rust usual Coca-Cola. And I was wondering if this is the case in reality or is it another "duck." I decided to guess what you should try for yourself.

The garage has collected several metal items of different steel grades and rust grades varying degrees. I bought a Coke, disposable cups and began to experiment.

I especially liked the video, where the rusty bumper poured Coke and after some time to remove the rust, and the bumper just sparkled.

But what to say, take a look for yourself:

Is Cola is so good for removing rust or she is only able to spoil people's stomachs? Let's understand this.

As a test I had: a pair of nails, a file, a stub of the blade of the knife stationery.

The cups are poured Cola and rusty objects placed in them. Left to soak for 1 hour.

An hour later, no miracle occurred. As a piece of iron was rusty, and have remained. While there, on short nails, after all, a little rust came off, but only slightly.

It took another 2 hours. So what? Nothing! Everything remained virtually unchanged. Only the metal on the blade of the knife went dark.

Well, ladies Cole is still a chance for the 24 hours of the final result.

Well, now everything is clear, Cola does not work against rust on metal.

My opinion, it is better to use special tools to remove the rust, which is sold in hardware stores. 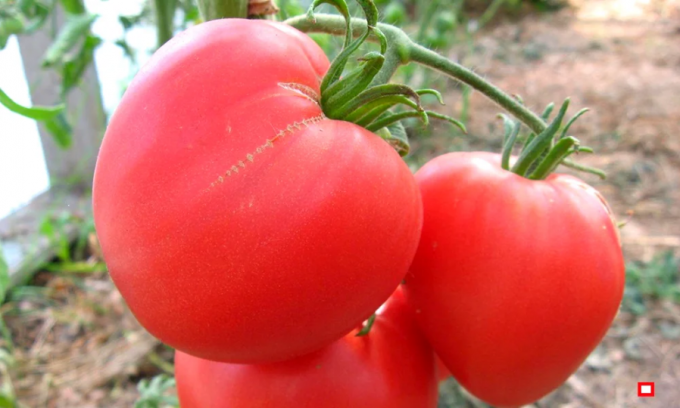 Overview 4 varieties of the coolest and yielding, early tall tomato for open field and greenhouses

Russia - a country with a long winter and short summer, so gardeners prefer to grow crops that gr... 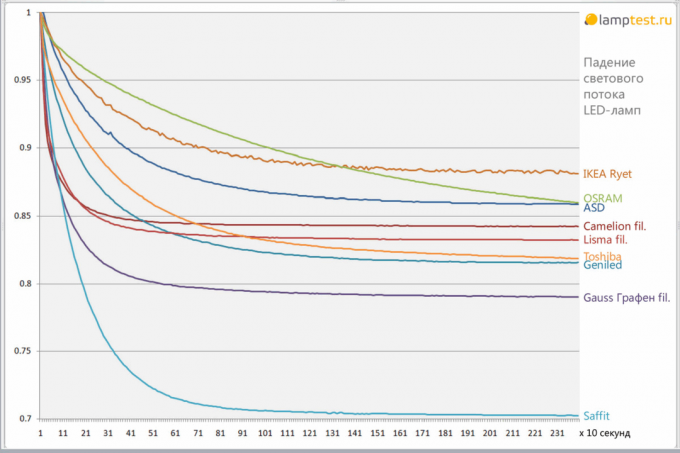 I conducted an experiment and compared, it reduces the light output of various LED lamps for fort... 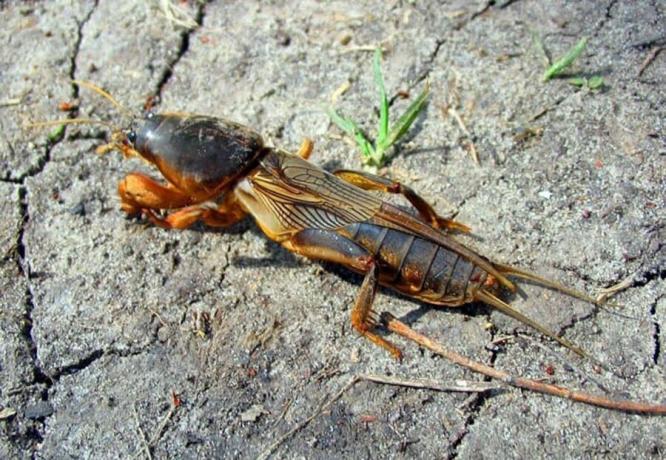 I think that every summer visitor knows that such pests like cricket, is the most dangerous, with...