Steep wall clock in the style of steampunk

I made a steep wall clock in the style of steampunk cardboard and other materials, and I want to share with you the step by step master class. The clock will look elegant in almost any environment, but it is best suited as a decoration in any cafe.

These watches are difficult to buy in the store, so it's ready business idea that is easy to implement and to find buyers.

Manufacturing costs are minimal. And, if you are engaged in crafts and crafts, most of the materials you exactly there.

For the manufacture of hours, I used materials:

· The knife, scissors, a ruler and a marker;

In the center of the small square has done a through-hole with scissors. On the back side of the clock mechanism put around his marker and cut out unnecessary office knife.

Cut to such a depth that would clockwork freely entered and is not stuck.

Foamiran cut into thin rectangles and squares of different sizes.

Cut paper gear and glued them to thick foamiran. When the glue has dried, cut everything. Removed pasted paper gear.

We get this gear such. If you have a ready-made gears, this step can be skipped.

Gears located on the area of ​​hours and stuck them on the PVA glue.

Parts of broken electronics (for me from a broken VCR), situated on the clock and pasted on the hot glue.

Because a handful of dry peas chosen equal halves. I glued them on the clock - it will be improvised rivets. Pasted on the PVA.

From the banks of juice broke off "key". I cut out from the rear recess in the cardboard and pasted it. I had to trim several times that would catch the center of gravity, and that would be the clock hanging straight.

Now the fun part, painting. The first layer I black. First, a large brush painted and finished the hard to reach places a small brush. Just painted ends and the rear side. Left to dry for 1 hour.

The fourth layer - the color of coffee.

And the sixth layer slightly highlighted some elements of silver paint on the clock.

Clocks black and merge with the general background, so I painted them white nail polish.

Now the clock can be hung on the wall and admire.

If you have something left unclear, watch the video:

Friends share these hours on social networks, and do not forget to subscribe to my RSS feed Sergeyevich master.

Thank you very much! 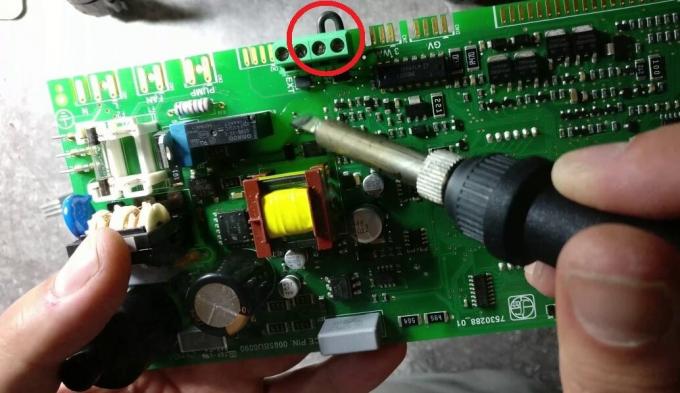 As I ran two days of a new boiler. "Hi" from manufacturers!

It is nearing frost ...As early as a month in a house filled with screed. Heated floor standing u... 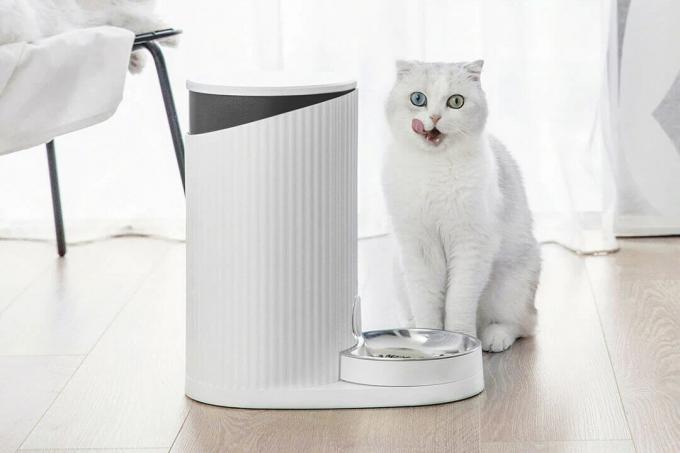 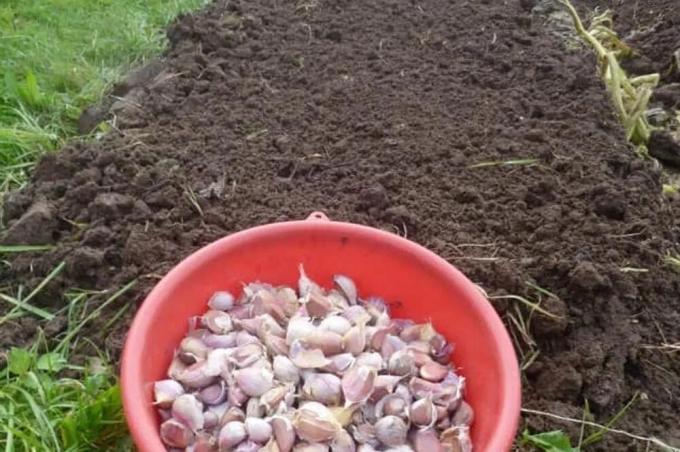 It's time to prepare the beds for planting winter garlic. What you need to make dressing for a good harvest

With the approach of autumn in the garden of affairs does not become smaller - and the crop remai...