The simplest butylkorez for plastic bottles in 5 minutes

Greetings to all fans to create their own hands!

I want to show you how to do the simplest butylkorez for plastic bottles literally 5 minutes. Did it a couple of years ago, a lot of times used. Butylkorez perfectly proved itself in operation, simple, easy and inexpensive to implement. The bottle can be cut to a tape of different widths.

It is now sold on Aliekspress ready devices for cutting bottles and they cost 200 - 300 rubles. But do it yourself - it's much more interesting and much cheaper!

I used for the manufacture of:

· A piece of plywood around 8 mm thick;

How much money I spent on manufacturing?

· A piece of plywood - if you want you can always find free of charge;

· Tools do not think;

From poltorashki obtained from Cola 8-12 meters tape, depending on the width.

In a piece of plywood two drilled holes with a diameter of 8 mm at a distance of about 2 centimeters apart.

The holes put the screws (bolts). On each screw slipped 5 washers. On the number of goals depends on how wide will the tape. From five goals obtained tape about 7-8 mm wide.

The smaller goals, the narrower band. Too narrow (less than 3 goals) cut a little problematic.

Parse pencil sharpener and extract the blade. The blade is put on a washer, honed down.

On top of the blade snapped the puck and tighten the screws. It should be well tighten with pliers or a wrench, that would be the blade is firmly kept in place.

All butylkorez ready, as promised, for 5 minutes or less.

And now I show you how to cut the bottle. Bottle can be cut from almost anything. Only a few simple cut, others are a bit more complicated because of the stiffening ribs.

From bottle to cut the bottom.

The pre-cut strip is passed under the blade and throws the bottle for the next screw.

Pull the ribbon, holding a bottle to the plywood.

Look at the cutting process.

The preferred cut into the floor to flatten foot plywood. I have a band with first time turned out almost perfect, but it was a couple of frames. Weeds are obtained when you cease to put pressure on the bottle. A little bit to get the hand, and everything will turn out great.

Such tapes are very durable, does not deteriorate in the sun, not afraid of frost. They can be used in the household, in the country, for example.

I tried instead to put the blade of the sharpener blade from the knife stationery. Frankly, the result of lousy. The tape comes out very curve of varying width and are often torn.

Thank you for attention! 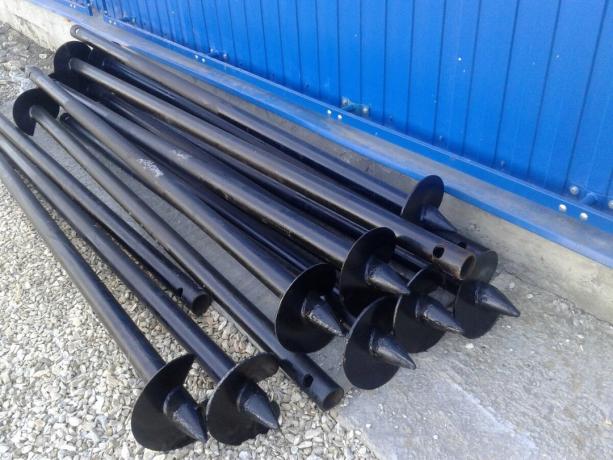 Will the house on screw piles are considered the object of capital construction?

Photo taken from the service Yandex picturesThe presence of the foundation for the structure to m... 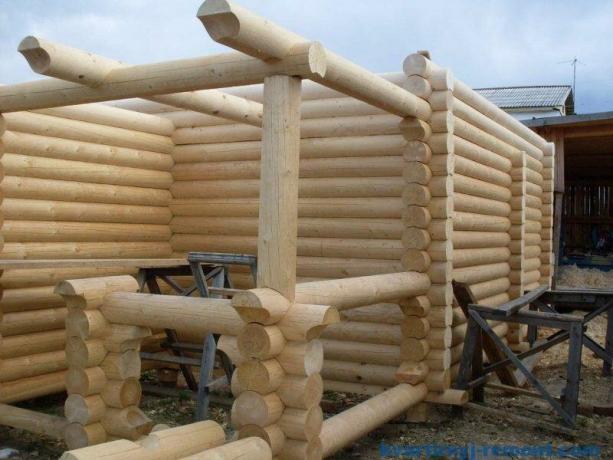 Bath made of logs: for the construction of guide + tips

Round logs are ready to be erected - processed to a uniform thickness, kilned and equipped with s... 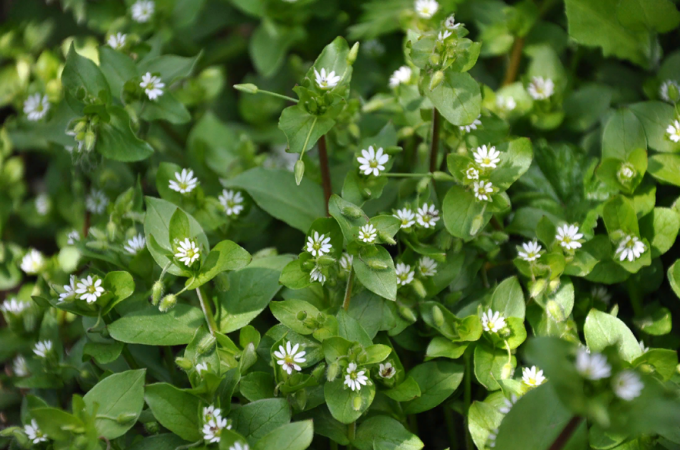 Join our group of VCRight here in the comfort of Zen to always be informed about our new publicat...