What is a transformer, what it consists of and how it works?

The transformer is a device that is used to transfer and transform electrical energy from one coil to another at the core. AC frequency is not changed.

The device is static, because there are no elements that move or rotate. Runs on AC power using electromagnetic induction principle.

Generators that produce electricity, delivers a current with a low voltage level, not more than 18 kW. However, the low-voltage power transmission over long distances due to a large current in the line there are significant losses. If you increase the voltage, then at the same power current decrease.

How is the transformer?

The simplest type comprises two or more windings of the insulated wire wound on a multilayer steel core. If alternating current is connected to a coil, called the primary, the iron core, on which it is wound magnetized. And the secondary (output) coil due to the induction voltage appears.

The difference between the voltage at the primary windings and the output depends on the ratio of turns on them. On the amount of generated electricity affects the number of turns of wire around the core. The more, the higher the voltage.

How does a transformer?

There is a magnetizable metal core on which are wound two or more coils. When one of them is connected AC voltage is around there is an alternating magnetic field. It induces the current in the secondary winding conductor. As a result, if the number of turns in the coils is different, the transmission apparatus changes the power input voltage.

Power transformers may be arranged differently depending on the phase, a core and connection type. The most commonly used three-phase and single-phase.

The cores may have different shapes, such as cores and E-cores.

Secondary coils may be several. Then there is multiple sources of power from the input winding. That allows the use of transformers in the development of complete systems, powered by a single device and with components that require different voltages.

Despite the high efficiency, the device is not perfect. The iron core is present process called hysteresis. In an alternating magnetic flux rotate molecules and for their conversion necessary voltage field of sufficient strength. Repositioning molecules causes friction, which generates heat. Part of the energy goes into heating of the core. These losses can be reduced to obtain a plate of special alloys.

Transformers with low power called dry because the heating is insignificant, and the heat is dissipated by means of radiation.

Powerful voltage converters are heated so that it is necessary to place them in a container with a special oil, which transfers the heat to the radiators. In turn, the heat sinks may be cooled by air forced by a fan. 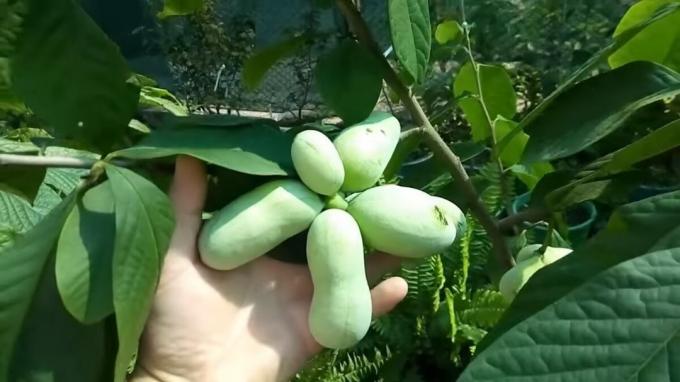 Pawpaw - "Banana Tree", a delicious fruit which protect from cancer. Cultivation and Care

Meet Pawpaw, a guest from America, which is quite possible to grow in our latitudes. Annona is he... 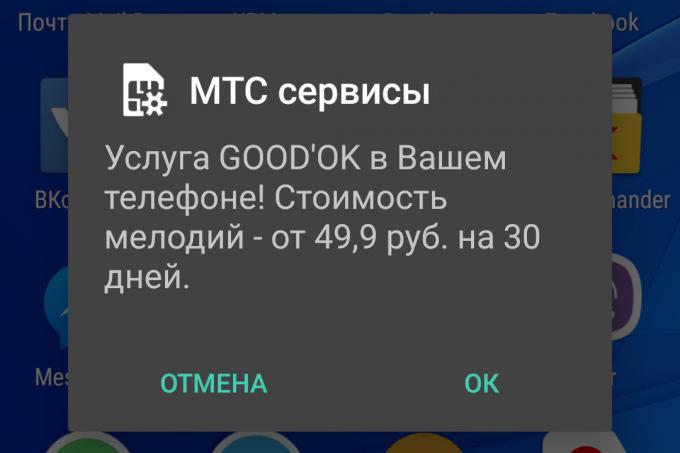 How to disable pop-up ads in the MTS 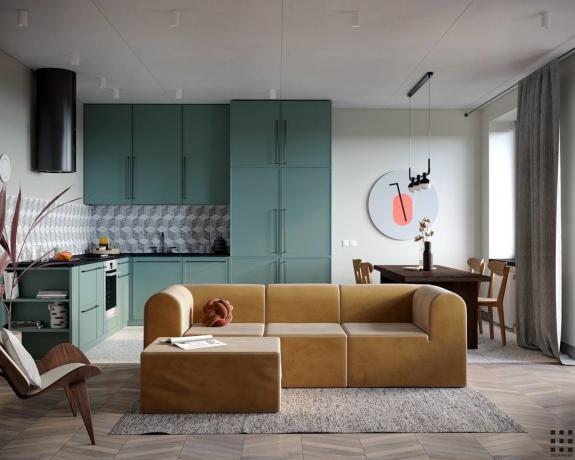